No More Drama in Her Life: Mary J. Blige Files for Divorce 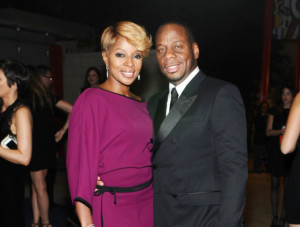 This evening, Mary J. Blige’s rep released a statement on Mary’s divorce filing saying, “Ms. Blige is saddened to say it is true that she has filed for divorce, saying sometimes things don’t work how we hoped they would… but there is a divine plan and a reason for everything … Mary will continue writing and working on her album, which is due out later this year, along with her world tour. She thanks and appreciates her fans for their support and love through this very difficult emotional time.” 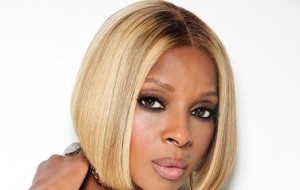 Blige filed the documents on Tuesday against her husband/manager, Kendu Issacs, and cited “irreconcilable differences” as the reason for the breakup. The couple of 12 years married in 2003 and never had any children. Blige also requested that the judge block Isaacs from receiving spousal support. 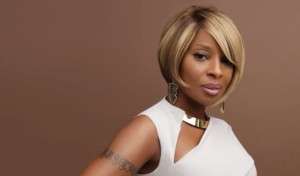 I remember watching her Behind the Music a few years ago and didn’t even know she was married. The way she talked about her husband was beautiful though. I recall her saying he was the first man that ever made her feel special and also helped her get sober. So it sucks to see them in this space. But I also remember Blige saying her husband couldn’t have female friends which could have contributed to this disaster.

Wishing them both peace and serenity.