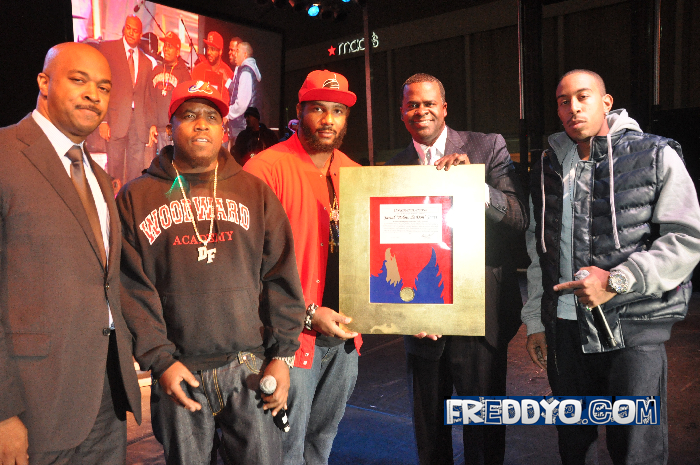 Polo who held one of the biggest events on the Westside was honored by Atlanta’s Mayor Kaseem Reed. From now on, November 23, is officially “Polow Da Don Day”. Polow was also given what is one of the city’s biggest honors. As Mayor Reed gave him the key to the city. 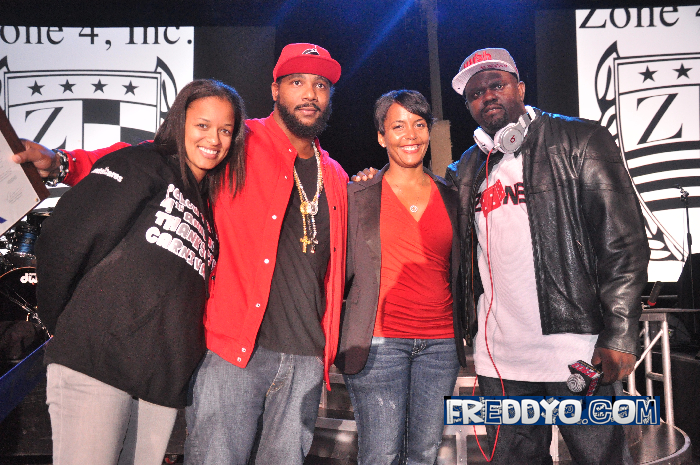 Gotta give it to Polow, the stage production alone cost over $100,000 but it was very important that he wanted to treat the city that did so much for him to one of the biggest free events the city has ever seen. With over 12 free carnival rides, free food, hair cuts, turkeys, collard greens and yams people could do nothing but cry and say thank you. Here are the rest of the pics.