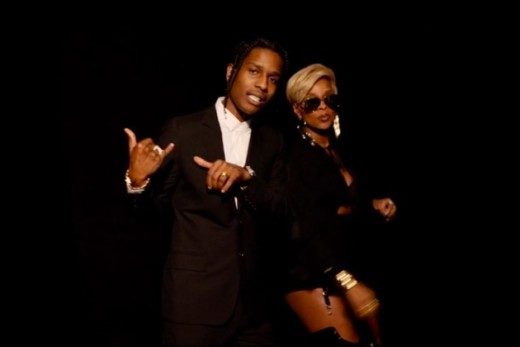 Mary J. Blige has given us plenty of reasons to get excited about her hitting the Superdome mainstage at the 2017 ESSENCE Festival over the past 20+ years and with the recent release of her new album Strength of a Woman, she’s continuing to give us even more.

Earlier this year, the reigning Queen of Hip Hop Soul unveiled a single from her album titled “Love Yourself,” featuring none other than Kanye West. Keeping with the growing momentum from the Strength of a Woman release on April 28, MJB premiered the video for “Love Yourself” just in time for Memorial Day.

As usual, Ms. Blige’s signature personal style paired with an NYC backdrop takes the single to the next level in the visual, which includes a cameo and guest verse from Harlem’s own A$AP Rocky in place of Kanye.