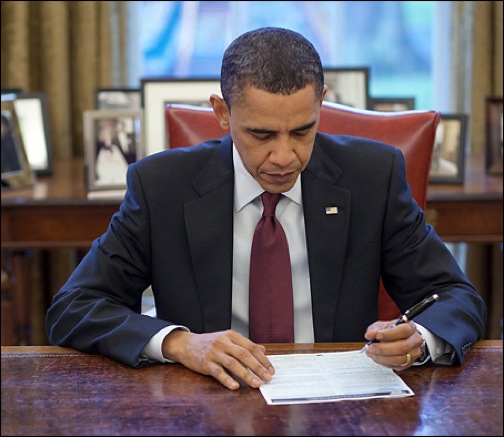 In case you were curious how President Obama answered the question of his race on the 2010 Census form, the White House said he checked “African-American.” White House Spokesman Robert Gibbs told “USA Today” Obama did not hesitate, even though this year’s Census forms allow people to select more than one race for their ethnicity. The President is the son of a black man from Kenya and a white woman from Kansas and is the first member of a minority to occupy the Oval Office. President Obama spent the Easter holiday with his family. The First Family attended an historically black church in south east Washington, DC on Sunday. Here are some pic’s