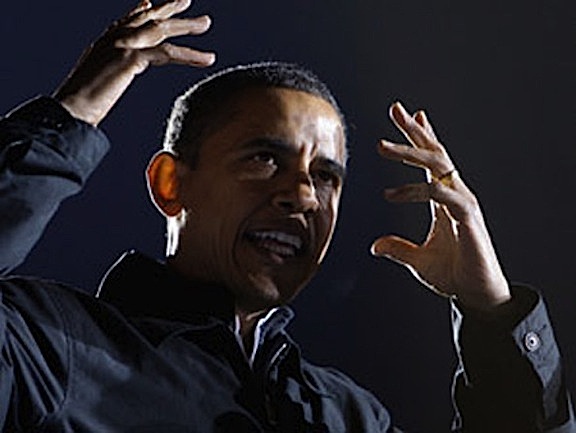 Barack Obama has moved to quash “birther” conspiracy theories alleging he was not born in the United States as the White House released his long-form birth certificate. Mr Obama said he was bemused over the conspiracy theories over his birthplace, and said that the obsession over the “sideshow” issues was a distraction in a “serious time”.

“The president feels this (controversy) is bad for the country, that it is not healthy for the political debate.” 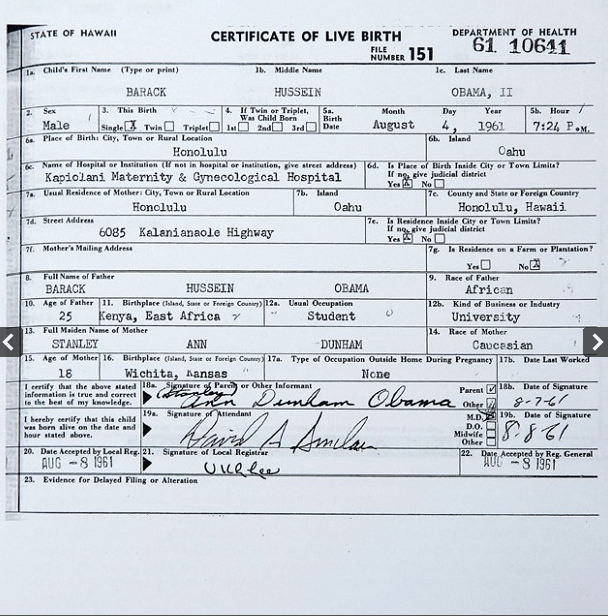 Mr Obama’s 2008 presidential campaign had previously released a shorter regular birth certificate issued by Hawaii authorities after conservative critics and pundits fanned rumors that he was not American born. The version released by the White House on Wednesday was a copy of a long-form, original document made at the time of his birth and kept since in official records in Obama’s native state.