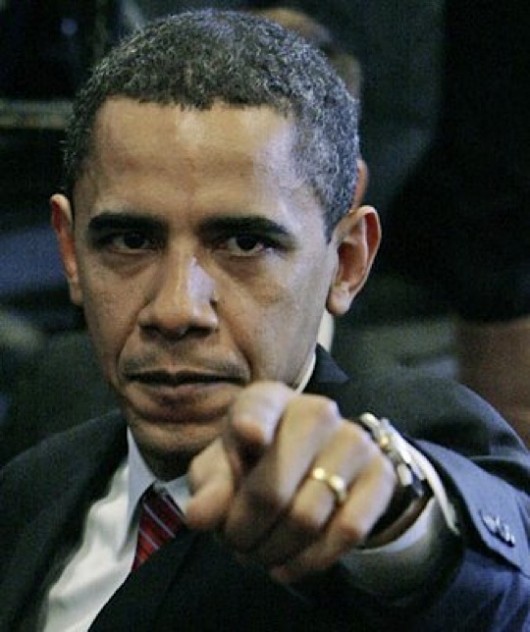 Following President Barack Obama address to the nation last night where he made a direct plea to Americans to contact the congressional representatives and urge them to vote in favor of a compromise on debt talks, a number of congressional websites were experiencing problems and seemingly could not keep up with traffic. Speaker of the House Boehner, NY Rep Charles Rangel and FL Senator were among the 15 or so members of Congress having problems. If you are interested in supporting President Obama and writing you congressperson, click here and show some love.