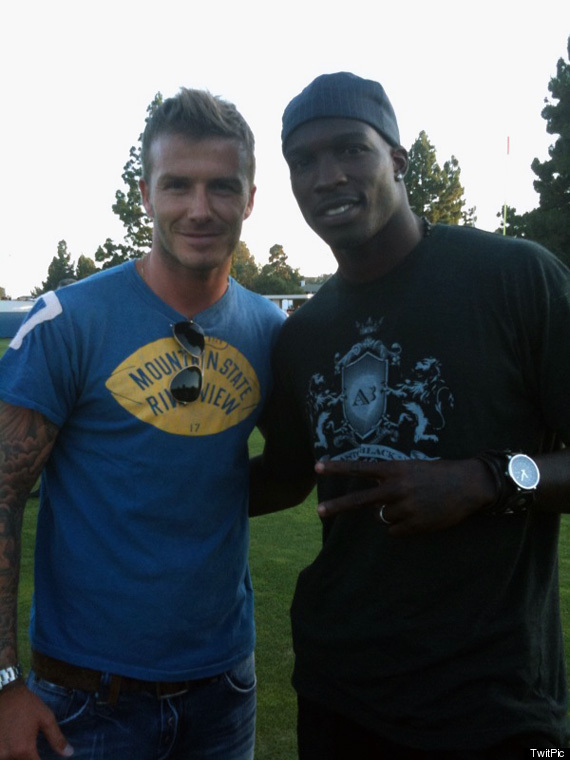 Chad Ochocinco has said before that he will play soccer in Europe if the NFL experiences a work stoppage following the 2010 NFL season. Today, the Bengals receiver doubled down, tweeting that “this isnt a joke either, i am sad that it might come to this but excited to play futbol in SPAIN until we resume NFL play.”

Chad Ochocinco will get a chance to play the other football next week. In light of the NFL lockout, Sporting Kansas City of Major League Soccer will give the Cincinnati Bengals wide receiver a four-day tryout. The six-time Pro Bowler grew up playing soccer and has openly said he’s a fan of the sport. NFL owners locked out the players after the league’s collective bargaining agreement expired Friday night.

Ochocinco Gets Try With MLS Club