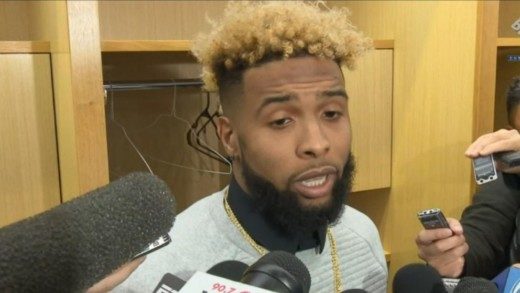 Odell Beckham Jr. has agreed to a five-year extension with the New York Giants that makes him the highest-paid wide receiver in football.

The three-time Pro Bowler can receive a maximum $95 million over the course of the deal ($90 million base value plus $5 million in incentives), with $65 million in total guaranteed money, a source told ESPN’s Josina Anderson, including $41 million fully guaranteed at signing. 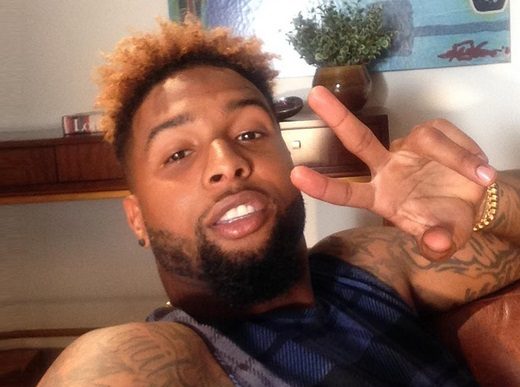 Beckham has been seeking a contract extension for the better part of the past two years, and he was optimistic in recent weeks that a deal would work itself out. He is now under contract through 2023. 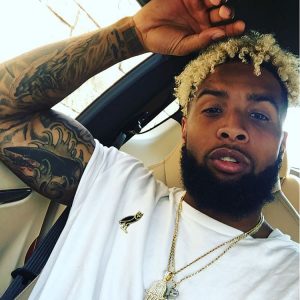 “Honestly, I don’t even know how to explain it,” Beckham said in a statement. “I don’t know if it’s a relief, I don’t know — it’s a combination of everything. You’ve worked all your life to get to this point and it’s finally here.”

Beckham felt that securing a new deal would be just a matter of time.

“I knew that it would get done; it just was a matter of when. And I’m just so happy that it is finally done now,” he said.