Jeronimo Yanez, the Minnesota police officer who shot and killed Philando Castile during a traffic stop last year, was found not guilty of second-degree manslaughter Friday.
If you remember, Castile’s death caught the world by storm after his girlfriend broadcast the shooting’s aftermath on Facebook Live. 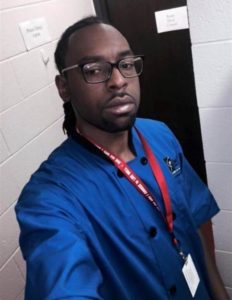 It was reported that he families of Castile and Yanez were escorted out of separate courtroom exits and about 13 officers were present in the small courtroom.

Outside the courthouse, Valerie Castile was severely disappointed in the state of Minnesota saying,

“Because nowhere in the world do you die from being honest and telling the truth.
“The system continues to fail black people,” … “My son loved this city and this city killed my son and the murderer gets away! Are you kidding me right now?
“We’re not evolving as a civilization, we’re devolving. We’re going back down to 1969. What is it going to take?”

Sending prayers to the Castile family during this time of extreme sadness and disappointment.