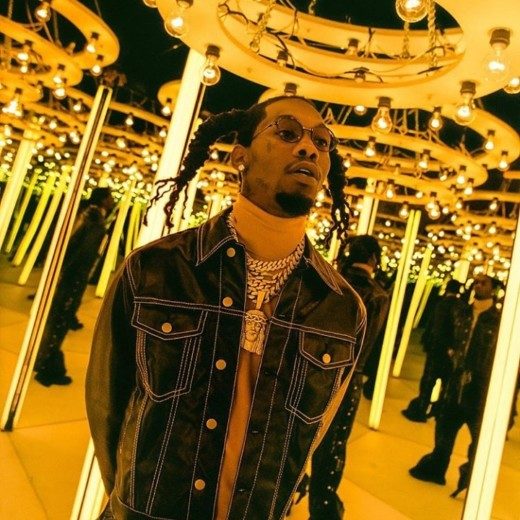 Rapper Offset, one-third of superstar group Migos, was involved in what seems like a organized drive-by shooting. Fortunately, the successful rapper survived. 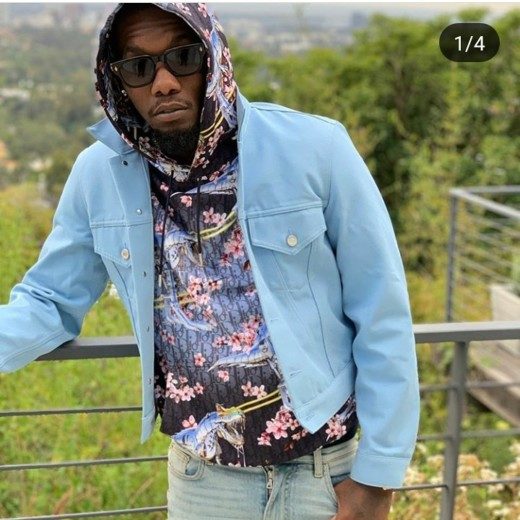 Reports from TMZ say, according to Atlanta PD … shots were fired at the building a shortly after 9 PM by individuals in a speeding vehicle. The bullets damaged 3 vehicles, as well as the building’s exterior and at least one apartment window.

Cops received one report of someone getting shot in the leg, but officers were unable to locate a victim.

Sources say Offset was at Crossover Entertainment studios. The superstar went outside for a while and shortly after the shooting commenced. When the individuals begin shooting, souces say individuals in the studio immediately took cover until they felt it was safe.

Luckily, Offset is not hurt and theres also surveillance footage showing the vehicle ride through and unleash gunfire. Perhaps this footage can lead to an indentfication and arrest of the gunmen.

Cardi B, Offset’s baby moma is probally extremely happy to hear that her partner survived. The Migos have stripes in the music industry and the streets.

Offset and Cardi are still working hard after this incidence. Cardi just did a performance adverrised as Cardi x Fashionnova where she performed ” Booty Poppn”.