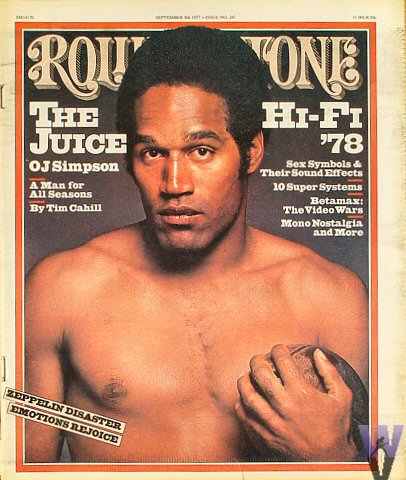 Brace yourselves…O.J. Simpson apparently has aÂ GIANT gay fanbase in prison with him at Nevada’s Lovelock Correctional Center! What a name for a facility housing a bunch of men.

According to an unnamed former prisoner, Simpson is known as ‘Daddy Juice,’ and is doted upon and receives special privileges from a group of gay inmates who call themselves ‘The Girls!’Â  Um, I think I just through up a little.

“O.J. may be a pariah on the outside, but in prison, he’s still a somebody. He’s really tight with ‘The Girls.’ Whenever we’d be let out to the yard, O.J. would almost always hang out with them. The ‘girls’ treated him like he was a king.” 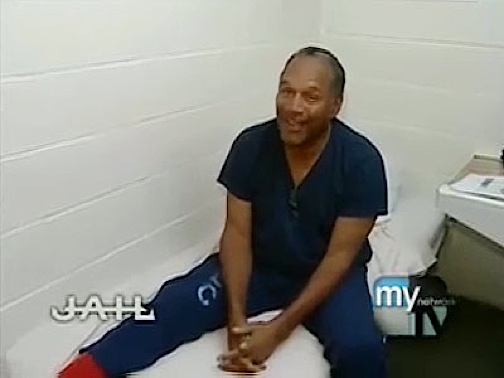 If only yall knew what took place on that bed. “The Juice is Loose”… LOL