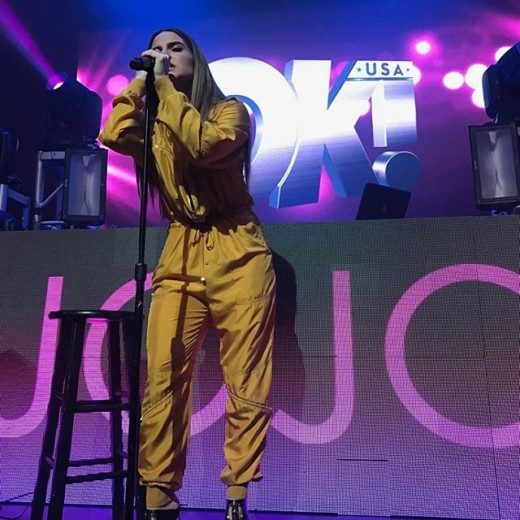 The unlikeliest of friends, Brandi Glanville (with new bf of 5 months, DJ Friese) and Scheana Marie posing for photos (arm in arm) and actually smiling. The hatchet is officially buried. The pair were hanging out at a table together with Lala Kent and RHOBH alum Carlton Gebbia. They stayed until the very last song of the night!

Dance Mom star Abby Lee Miller opening up on the possibility of going to jail, but enjoying the night and looking fantastic

Ronnie Magro from Jersey Shore and most recently Famously Single 2 moving on from his split with Malika Haaq, chatting up girls with best friend from the show, David Mcintosh