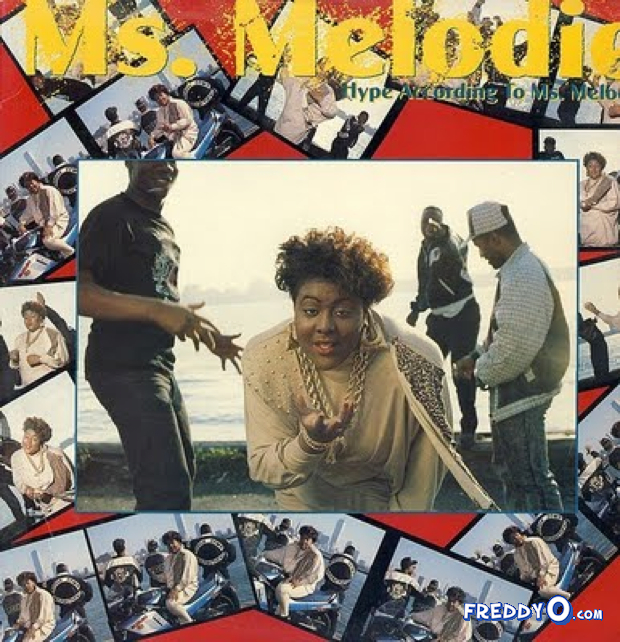 Sad news. Old school Hip-Hop rapper,Â Ms. Melodie, who was famously known for being part of the group Boogie Down Productions, has passed. Sources reports the the rapper died in her sleep… More details coming soon.

The ex-wife of that group’s KRS-One, Ms. Melodie — born Ramona Parker in Flatbush, Brooklyn — only stepped out for one solo record, but the formidable rapper made memorable appearances on BDP’s records, and she was also part of the Stop the Violence Movement’s “Self Destruction,” as well as H.E.A.L.’s (Human Education Against Lies) releases (all of which were projects instigated by KRS-One). Her lone solo album, 1989’s Diva (Jive), featured production from her aforementioned ex-husband, the Awesome 2, and Sam Sever. She also appeared briefly in Keenan Ivory Wayans’ I’m Gonna Git You Sucka.

Ms. Melodie (real nameÂ Ramona Parker) is also the ex-wife of KRS-One. No cause of death has yet been shared. VisitÂ The Urban DailyÂ for the full story.