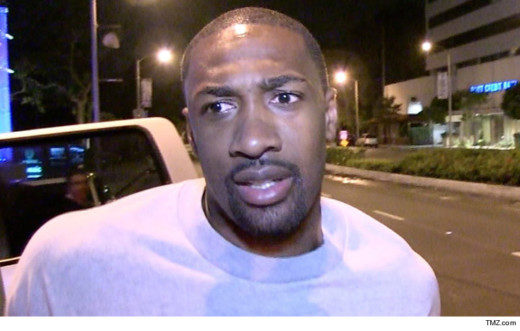 If you’re a woman who was born in 1983 or earlier, Gilbert Arenas has an unnecessarily profane message for you: stay away from the current crop of NBA All-Stars who will be strolling around New Orleans this weekend. Arenas left his note, as he often does, on his resurrected Instagram account with the following (slightly edited) caption:

“From 1983 and down ( it’s OVER for you OLD THOTS)leave them young n***as alone….yo bae is probably one of those out of shape ESPN commentators, bankrupt or just joined that new half court league @thebig3 which they season starts in JUNE ??? #StayWokeYoungGirls#allstarweekend2017 is y’all time.” 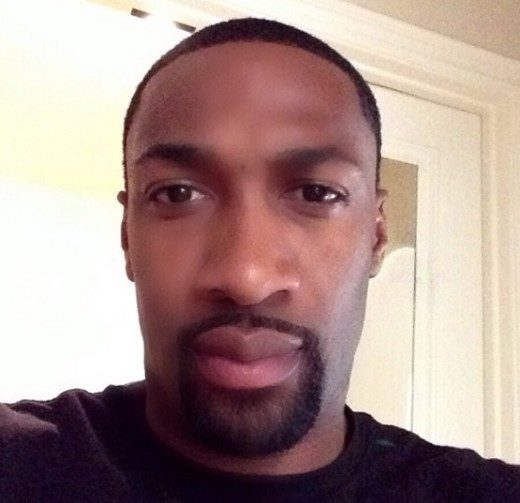 If that didn’t drive the point home enough, the caption was for yet another message that just pretty much shared the same sentiment. “ATTENTION OLD BITCHES 34 AND UP,” the proclamation read. “Don’t bring your asses to ALL STAR WEEKEND 2017. Let these young Hoes enjoy life. You old hoes had a chance when SHAQ and KOBE were winning. Take your bitter ass on a TOM JOYNER cruise. Leave NBA ALL STAR WEEKEND alone.” 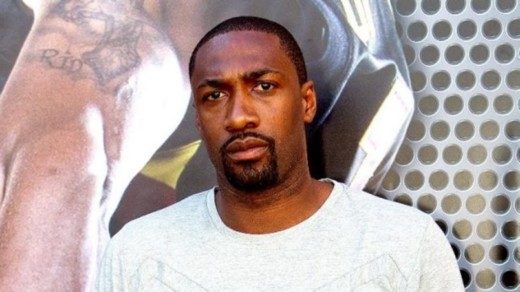