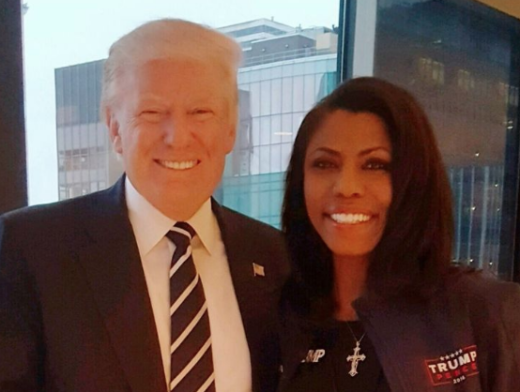 Former White House aide Omarosa Manigault Newman says in her new book that she was offered a $15K a-month hush money contract from President Trump’s campaign to keep quiet about her time in the administration.

Manigault Newman claims in her upcoming book, “Unhinged: An Insider Account of the Trump White House,” that she turned down the offer, according to an excerpt obtained by The Washington Post on Friday. 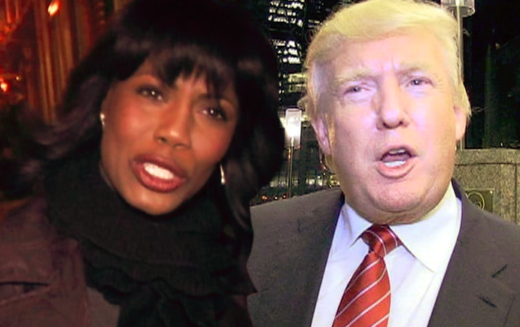 The former reality television star reportedly writes that after she was fired by the chief of staff John Kelly in December, she received a call from Lara Trump, who is married to President Trump’s son Eric Trump. Manigault Newman writes that Lara Trump offered her a job and the monthly $15,000 stipend in exchange for her silence about the inner workings of the White House, the Post reported.

“The NDA attached to the email was as harsh and restrictive as any I’d seen in all my years of television,” Manigault Newman writes in the book. Manigault Newman wrote that the proposal for a nondisclosure agreement would have barred her from speaking about Trump, his family, Vice President Pence or the Pence family. The former aide could not say anything that would potentially damage the president, and her job on the campaign would involve “diversity outreach,” the Post reported from the book’s excerpts. The Trump campaign did not respond to the Post’s request for comment on Friday. 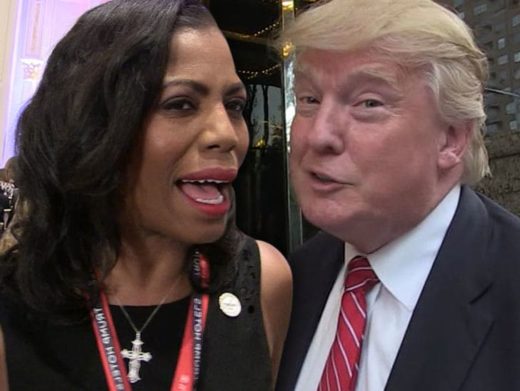 Manigault Newman, who served as the director of communications for the White House’s Office of Public Liaison, said Kelly fired her because she was close to getting audio of Trump using a racial slur. She alleges in her book that Trump repeatedly used a racial slur during tapings of his reality show “The Apprentice,” which Manigault Newman appeared on. While she never heard him use the slur, excerpts of her book reportedly claim that audio tapes exist corroborating her account. The White House tore into the former aide on Friday, saying her book is “riddled with lies and false accusations.”

Press secretary Sarah Huckabee Sanders said Manigault Newman is only a “disgruntled former White House employee” who is “trying to profit off these false attacks.”