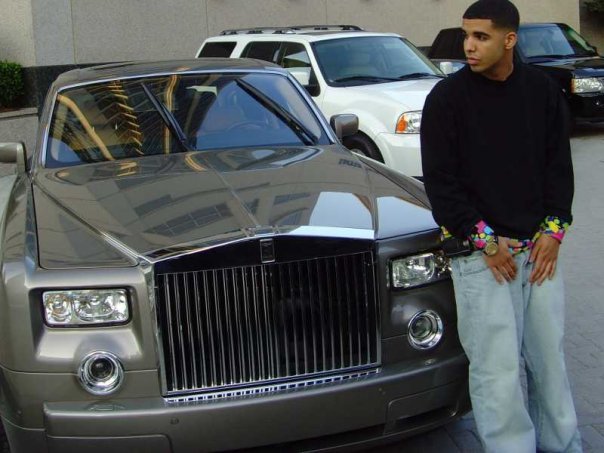 Drake is really killing the game right now. The 24-year-old Young Money emcee is one of he highest paid Hip-Hop acts on the concert circuit right now. According to recent docs, Drake is earning at the very least, $155,000 an act!

Drake recently wrapped up a nationwide tour in Las Vegas and is working on his second album entitled, â€œTake Careâ€ which will release some time in 2011.