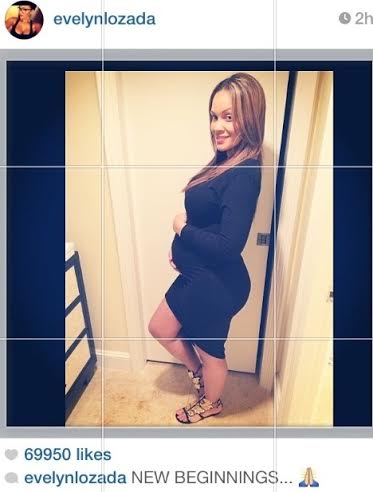 Check out the details below.
Evelyn Lozada has been laying low and now we know why. She’s got a LOVE ON TOP! She got a bun baking in her oven. She is a future baby mama for the second time. The Basketball Wife released a picture of her 6 month old baby bump. Then a series of stunning pictures of Evelyn looking motherly has appeared over the holiday. Looks like Evelyn has a lot to be thankful for.
She’s thankful for fertility because she’s an older new mom. Evelyn had her daughter Shaniece at the y0ung age of 17. Now she’s getting a second chance to be a mommy. 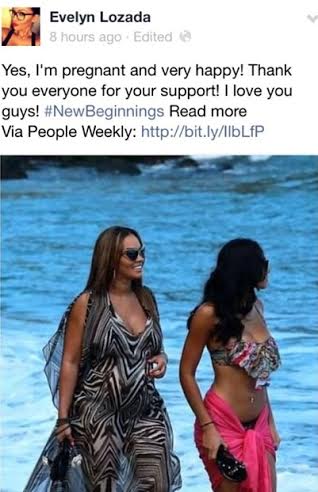 She’s thankful for motherhood. She told People Magazine the following,

“I am so excited to announce a wonderful blessing — I’m pregnant!”

She has not released who’s the father but word on the street is Carl Crawford a balling baseball player that is worth a lot of money. He has signed a $143 million contract for the next seven years. Go head Evelyn and make that love connection and stack that paper. That’s a lot of diaper money and baby formula. That baseball money is guaranteed unlike that football money. Looks like Evelyn just upgraded herself and her uterus. 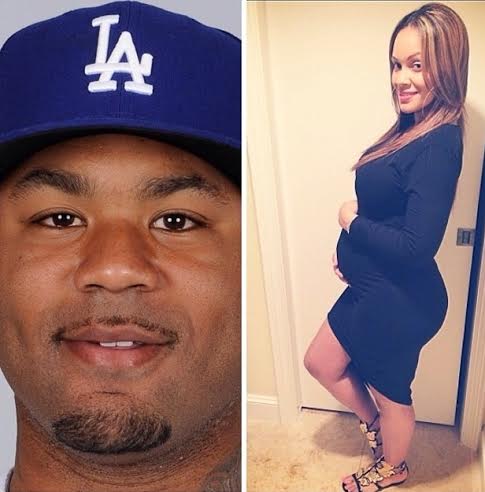 Congrats to Evelyn Lozada and her new baby.