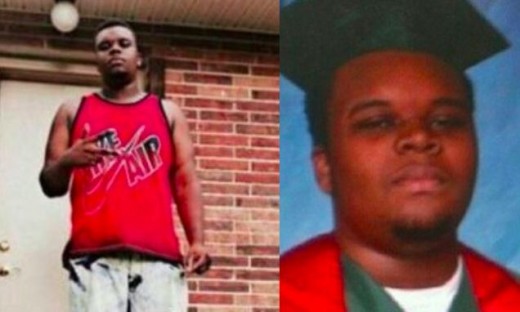 Reports are coming in that another man was shot and killed by police in St. Louis, Missouri Tuesday afternoon.
Check out the details below.

It’s unbelievable that another young man has fallen victim to St. Louis police. The event happened just days after 18-year-old Michael Brown was killed not far from St. Louis in Ferguson, Missouri.
St. Louis police reportedly shot and killed a young black man Tuesday after, they say, he brandished a knife.

“The suspect, who right now is described as a 23-year-old African American, was acting erratically — walking back and forth up and down the street,” St. Louis Police Chief Sam Dotson told reporters. “As officers arrived, the suspect turned towards the officers and started to walk towards them clutching his waistband. He then pulled out a knife … and told the officers, ‘Shoot me now. Kill me now.’”

Dotson went on to say that officers told the man to stop and drop the knife but he soon advanced toward, coming within about four feet of one of the officers. That’s when, Dotson said, both officers then fired their weapons.

There is no word yet, however, on how many times the unnamed man was shot or if the officers were still in their vehicle.