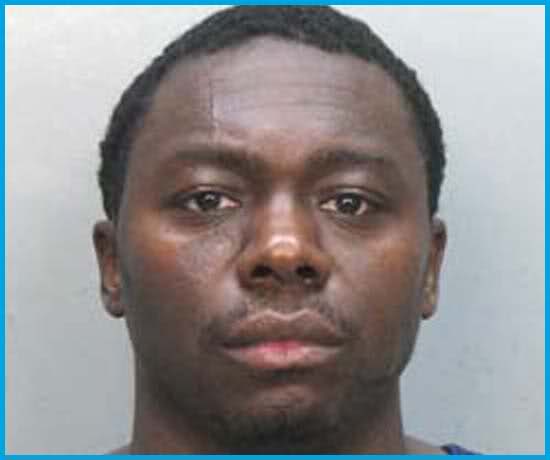 The manager of some of hip-hop and R&B’s biggest stars is wanted by the law. According to the “New York Post,” an arrest warrant has been issued for Czar Entertainment’s head man, Jimmy “Henchman” Rosemond. The warrant was issued last week after Rosemond was indicted for allegedly being involved with cocaine distribution. Rosemond has not yet been located.

His attorney, Jeffrey Lichtman, tells MTV News he’s not surprised by the charges, as they’ve been fighting the allegations “in the pre-indictment stage for years.” Lichtman goes on to say that he has yet to actually see the arrest warrant, adding that he doesn’t know if Rosemond will turn himself in to authorities.

Jimmy “Henchman” Rosemond has an impressive list of clients. He currently represents artists like Game, Akon, Sean Kingston and Brandy.