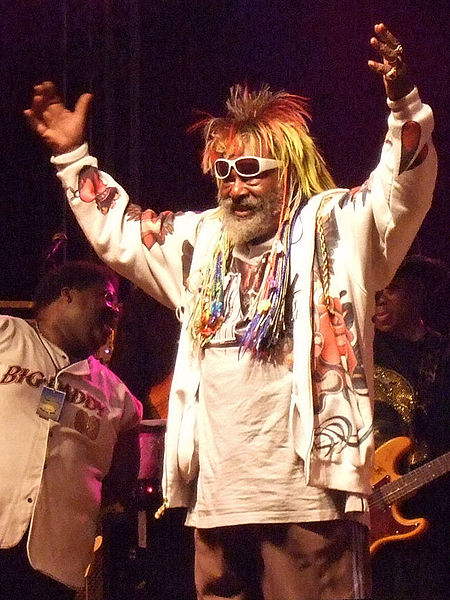 Last night things got heated in Cleveland after a George Clinton concert. A fight broke out following the concert that ended with one person dead and three others shot. The victims were taken to a local hospital where it was reported that a 16 year old was shot in the head, a 20-year old shot in the neck, and a 14-year old and a 23-year were shot in the leg. We’re not sure yet which victim ended up dying. George Clinton was in Cleveland to perform as the headliner for a free festival called “Unity in the Park”. Too bad there wasn’t a lot of unity there last night. I hope that the remaining three victims make a full recovery. No arrests have been made concerning this story.