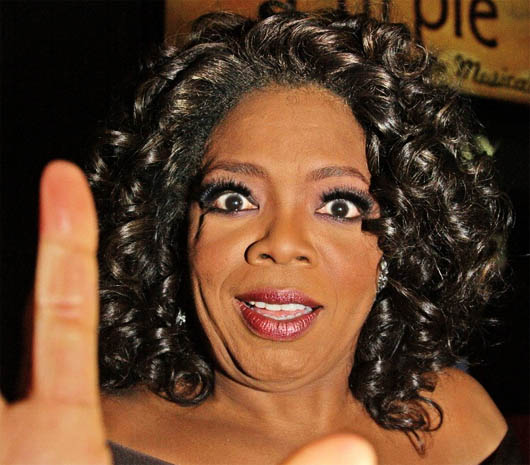 Oprah Winfrey is being sued by Charles Harris, the author of How America Elects Her Presidents. Charles claims that Oprah plagiarized some of his material in his book while endorsing Barack Obama back in 2008.

According to the suit filed yesterday, Charles had sent 10 copies of his booklet to the Oprah Winfrey Show in hopes of gaining publicity, but he never heard back from producers or Oprah. He did, however, hear O allegedly read aloud exact questions that were included in the book on her February 16, 2009 broadcast.

Charles insists that the readings constitute as plagiarism and is looking for $150,000 per unlawful use in damages.