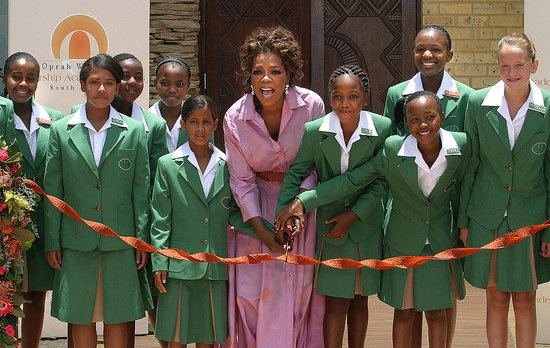 Oprah Winfrey may be headed to court. According to “The Philadelphia Inquirer,” a U.S. District Court judge has given the go-ahead to the former headmistress of Winfrey’s South African girls school to proceed with a defamation lawsuit against the media mogul. The judge set a March 29th trial date in Philadelphia after reaching a decision on Monday. Lerato Nomvuyo Mzamane accuses Winfrey of defaming her in 2007 in the wake of a sex abuse scandal at the Oprah Winfrey Leadership Academy for Girls. In her lawsuit, filed in 2008, Mzamane said that Winfrey, during a meeting with parents and in a satellite news conference, suggested that she, Mzamane, was no longer trustworthy and that she tried to cover up the allegations against a dorm matron accused of assaulting several students. Mzamane claims the talk show host’s comments kept her out of work for almost a year.