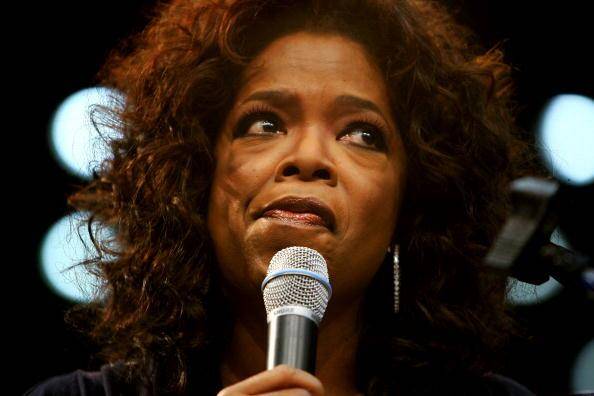 A former employee of Oprah Winfrey’s OWN network is claiming she was discriminated against while employed by the company. TMZ.com is reporting that Catherine Dunn has filed a lawsuit alleging that she was “subjected to a hostile work environment” because she suffers from multiple sclerosis. According to the suit — which was filed in Los Angeles Superior Court on Friday — Dunn began working at OWN as an assistant in August of 2008. During her time with the company, Dunn claims she was forced to take stress leave as well as a leave of absence because her MS symptoms were made worse by workplace stress. While out on leave, Dunn says she was replaced by a “non-disabled and younger employee.” She is suing for wrongful termination, and is seeking unspecified damages. The OWN network has yet to comment on the lawsuit.