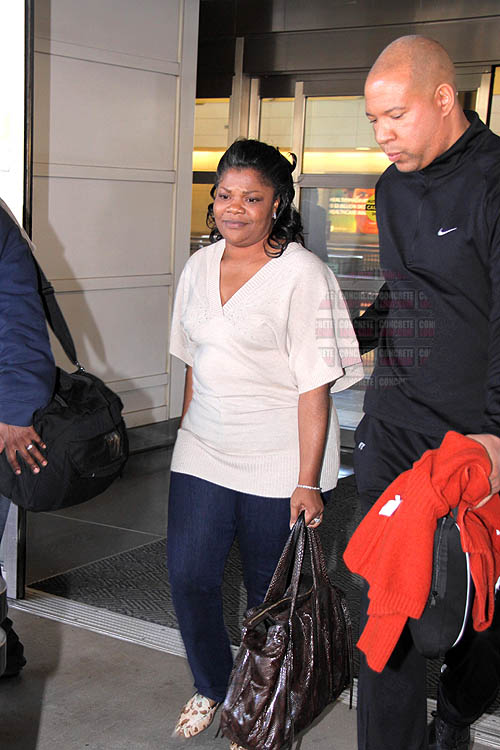 The homies over at Concreteloop posted these pics of Oscar-winning actress and comedian Moâ€™Nique, arriving at Washington Reagan National Airport in Washington D.C. to play at Constitution Hall. Her â€œSpread The Loveâ€ tour kicked off last week and sheâ€™s scheduled to play a number of select dates over the next few months. 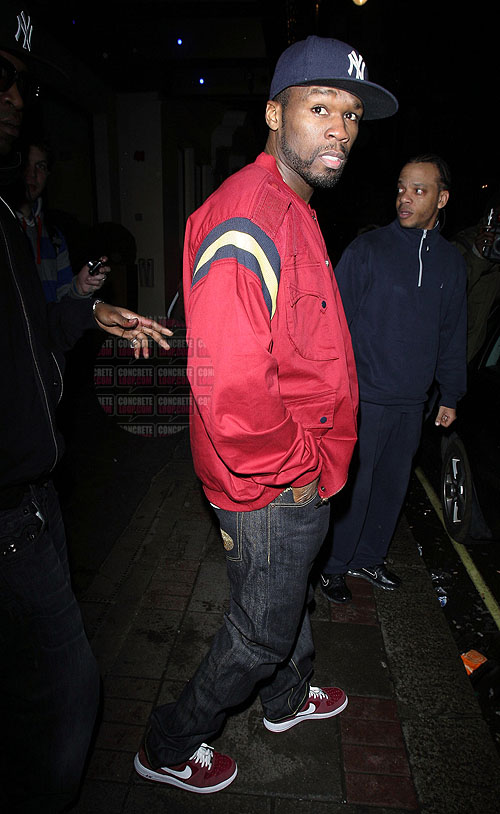 Concreteloop also posted thatÂ 50 Cent was spotted making his way to SL Lounge in London over the weekend, following his concert at Wembley Arena. He was also spotted later in the evening sporting a change of clothes. The rapper/actor arrived two hours later than scheduled and is said to be working on his fifth album, Black Magic, which offers â€œexperimentation with a new soundâ€ inspired by European nightclubs. I know he is trying to change his style but why is he losing so much wait, is something wrong? 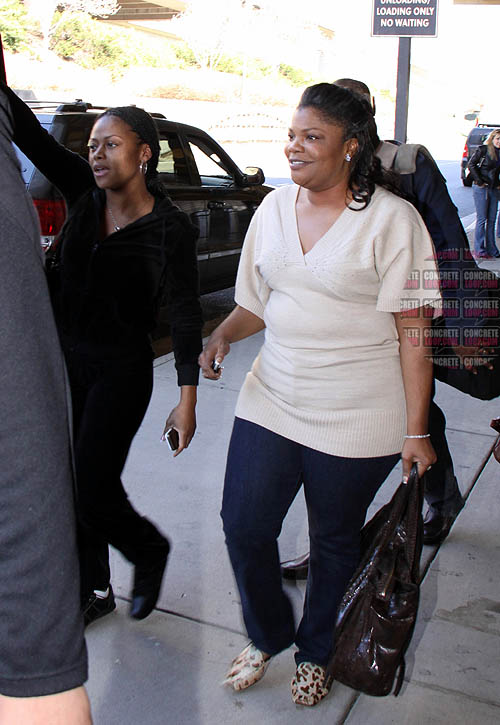 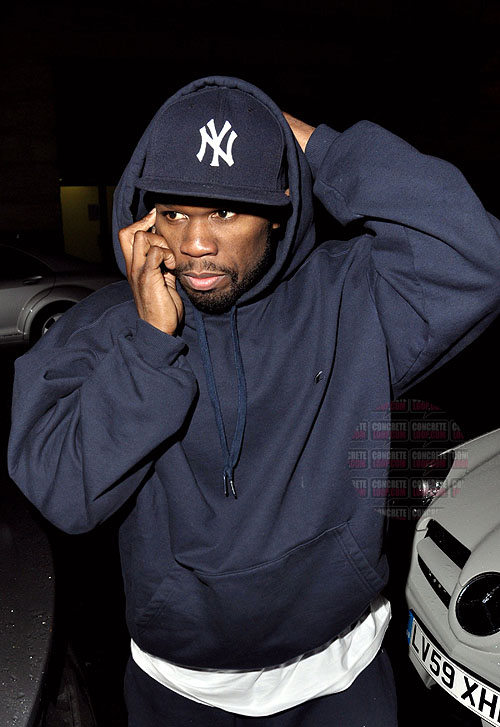