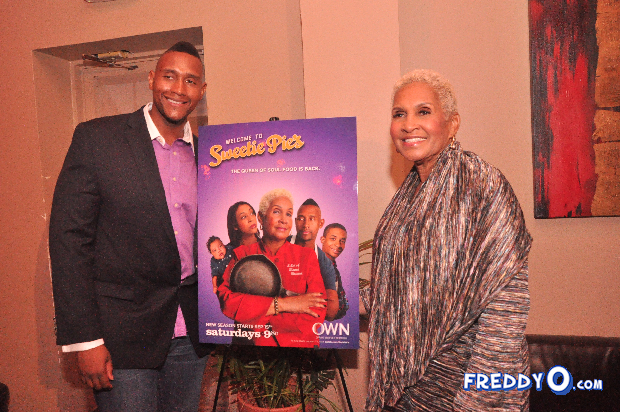 When â€œWelcome to Sweetie Pieâ€™sâ€ returns to OWN for its new season next month, Miss Robbieâ€™s new restaurant The Upper Crust will finally be ready to open. Â  Last night in Atlanta, the Oprah Winfrey Network hosted a screening party for the upcoming third season of their hit seriesÂ at Frank Skiâ€™s Restaurant. Â Â Â Fans, friends and media convenedÂ for a preview of the premiere episode and a meet and greet with cast members Miss Robbie Montgomery and Tim Norman. 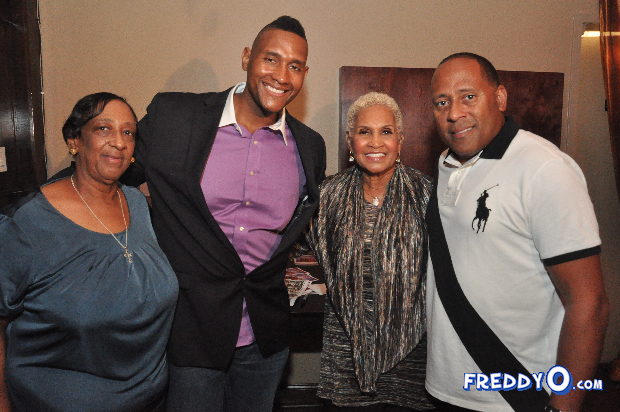 In the premiere episode (Welcome to the Upper Crust), airing Saturday, Sept. 15 from 9 to 10 p.m., Miss Robbie plans a soft opening party â€“ a party Tim refuses to help his mom arrange, claiming heâ€™s too busy with the Mangrove location. Plus Robbieâ€™s nephew, Lilâ€™ Charles, is still trying to be a bartender at the new spot. Â The episode was really good! Â Atlanta’s Frank Ski and his Mom (pictured above) enjoyed watching theÂ premierÂ episode as well. Check out more photos from the Atlanta screening and watch the first 5 minutes of the new season of “Welcome to Sweetie Pie’s” Â too! 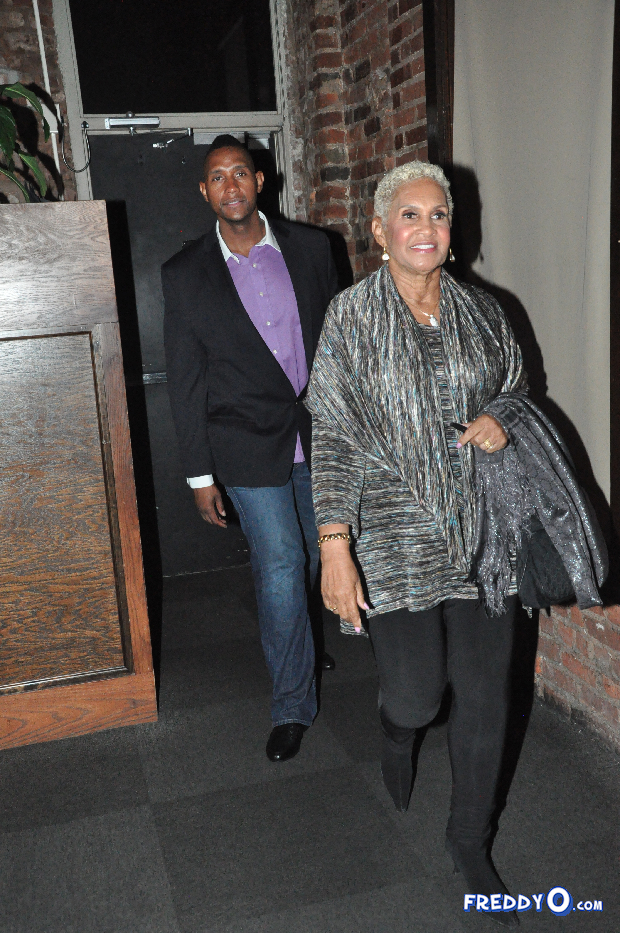 In the seasonâ€™s second episode (The Upper Crust vs. The Lower Crust), airing Sept. 22 at 9, Miss Robbie is at last ready to open The Upper Crust for business, but instead of seeing the new location as a sister restaurant, Tim sees it as competition and begins a â€œwarâ€ with his mom for customers. To make matters worse, Lilâ€™ Charles, Andre and other staff members take sides. 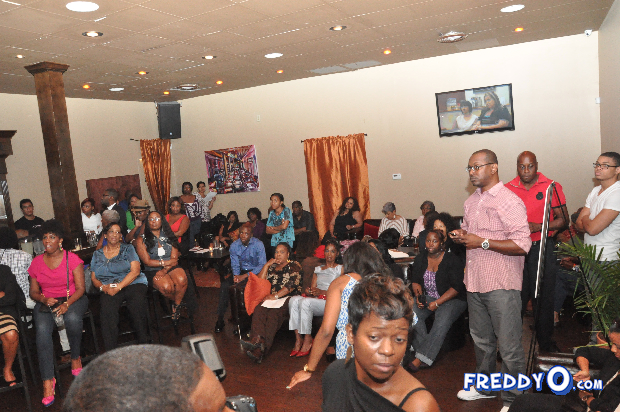 In episode three (For Love or Money), airing Sept. 29 at 9, Miss Robbie is hosting her annual family reunion at The Upper Crust, but Tim books a huge catering job the same weekend, leaving Miss Robbie hurt and overwhelmed. Meanwhile, Monique confronts Lilâ€™ Charles about his slacker ways when he turns her guest room into a dump. 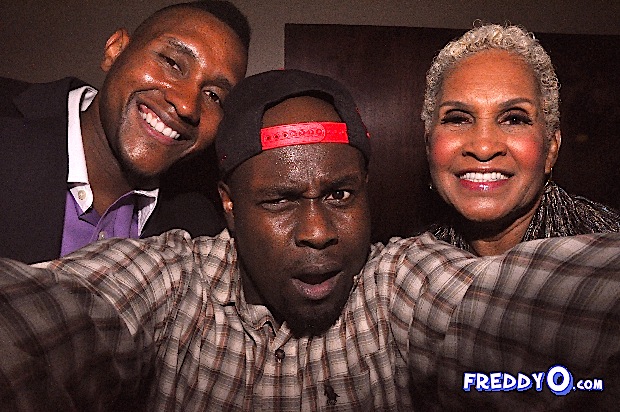 The fall premiere of “Welcome to Sweetie Pie’s” comes on Saturday, September 15th at 9/8c, only on OWN.