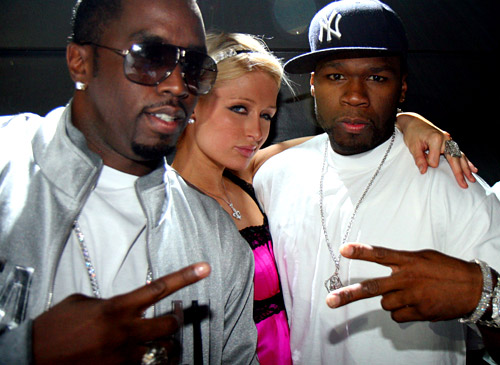 Paris Hilton, a socialite who is infamous for living it up with media moguls such as LBC’s native, Snoop Dogg, Diddy, Luda and 50 Cent, is taking legal action against an author whose book suggests she is a racist. Earlier this week the everyone was incredulous and disappointed to find out that Paris Hilton Hated black men, this being so surprising because every time we see her out partying, she is with our people. I mean duh who wouldn’t be, black people are infamous for throwing the best parties and having a good time.

Just to remind you of the alleged harsh remarks: 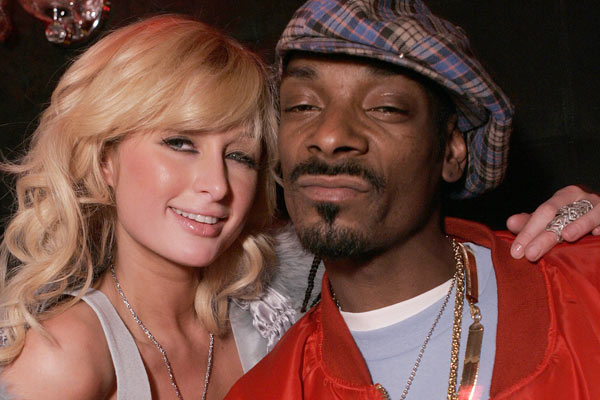 The book describes some exclusive exchanges with Paris and where she pleasantly made out with an actor in the dark, but when the lights flipped on, she realized he was Black. That was when she shut him down.

But Paris is outraged by the accusations:

â€œThese allegations are absolutely untrue and ridiculous. We have sent these claims to Miss Hiltonâ€™s lawyers to respond further. Itâ€™s another example of someone making false claims for financial gain,â€ reads a statement from her rep. 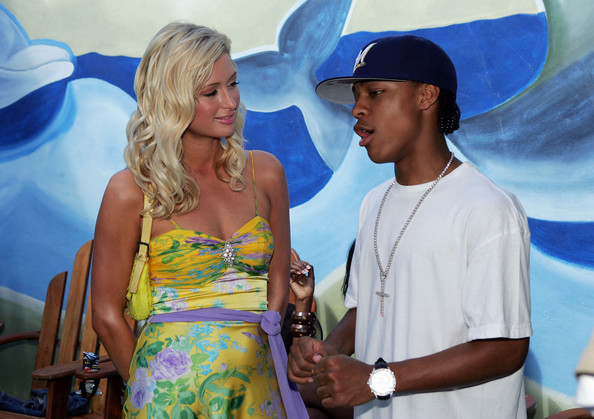 Sources also reveal that this isnâ€™t the first time she been accused of hating Black men and her relationship with ended with Brandon Davis back in 2008 because she allegedly used the N-word too much.