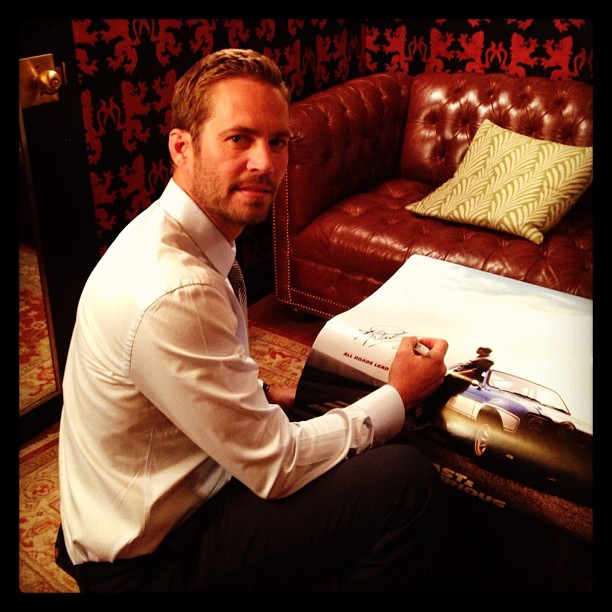 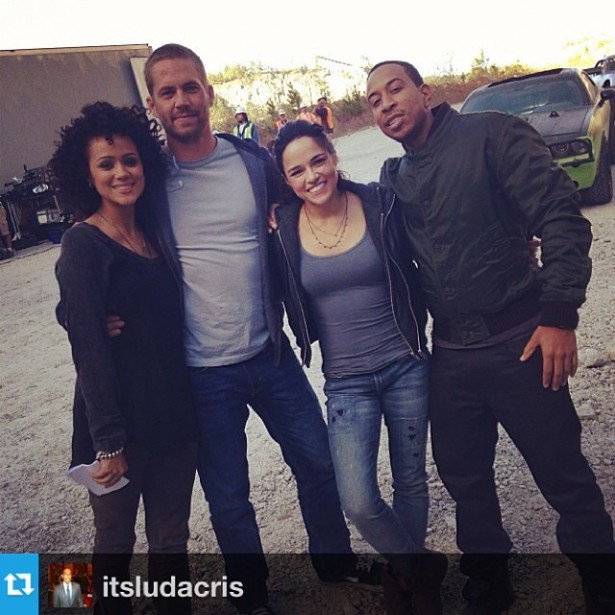 Your humble spirit was felt from the start, wherever you blessed your presence you always left a mark, we were like brothers & our birthdays are only 1 day apart, now You will forever hold a place in all of our hearts @paulwalker legacy will live on forever. R.I.P.

Tyrese was also moved by the passing of his friend Paul Walker.  He posted this video of the Fast & Furious cast family celebrating Paul Walker’s 40th birthday. 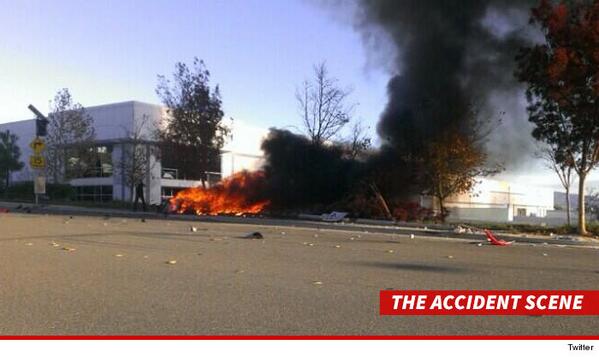 The accident occurred in Santa Clarita — outside of Los Angeles — when Walker’s Porsche apparently lost control and crashed into a tree.  The car burst into flames and exploded.  The L.A. County Sherriff’s Office is still investigating and no one was immediately available for comment Saturday night 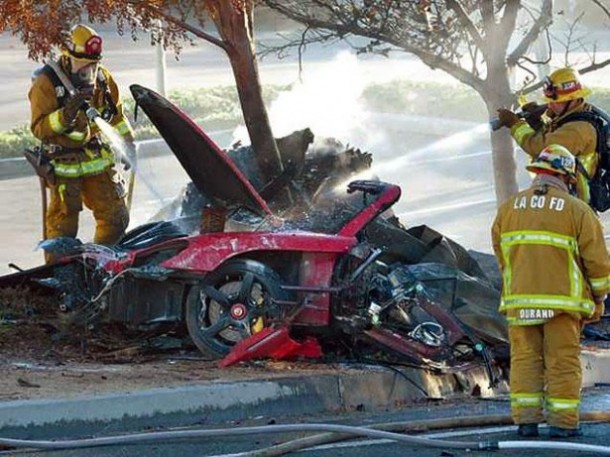 Authorities told TV Station CBS 2 in Los Angeles, the crash occurred at 3:30 p.m. on the 28300 block of Rye Canyon Loop in Valencia. The identities of the victims have not been released. While it is known that Walker and another person in the vehicle died in the one-car accident but it is unclear at this time who was driving at the time. 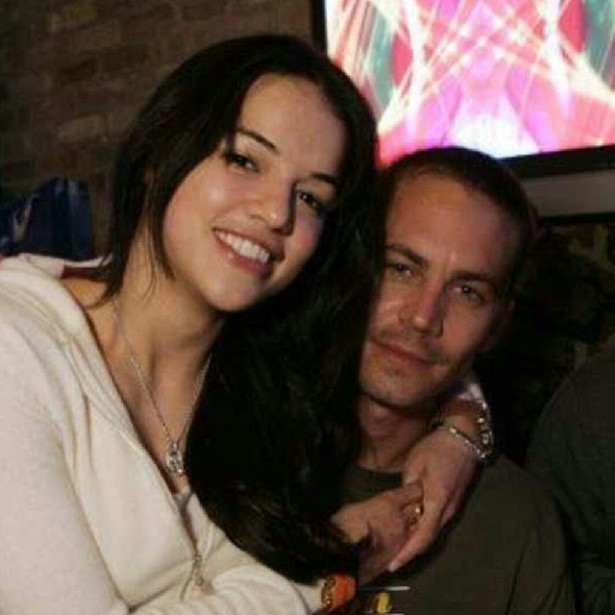 Walker has been taking people on test drives of the car at a car show to raise money for victims of the typhoon in the Philippines.  His Fast & Furious co-star Vin Diesel had this to say on the passing of his long time acting partner…

Brother I will miss you very much. I am absolutely speechless. Heaven has gained a new Angel. Rest in Peace.