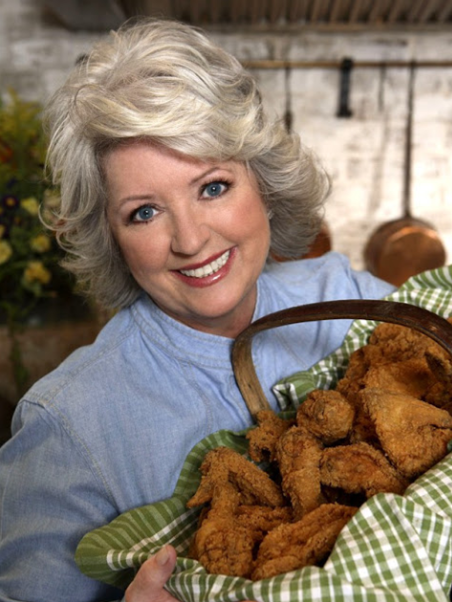 Paula Deen, who has recently been under fire for admitting that she has used racial slurs, has now fired her entire legal team.

Paula Deen has fired her legal team, Savannah-based Oliver Maner, according to WSAV.com. The Savannah-based television station has obtained court documents that state that Oliver Maner was fired by Paula Deen Enterprises because the firm is “out of their depth”. Paula Deen is now being represented by Grace Speights of the Morgan Lewis’ Labor and Employment Practice.

Last month, Paula Deen was reported to have admitted in a disposition that she used racial slurs, specifically the n-word, in speaking of African-Americans. Since that time, Paula Deen has reportedly lost almost $13 million including an estimated $7.5 million in endorsements and $5 million from  cancelled television and restaurant deals. 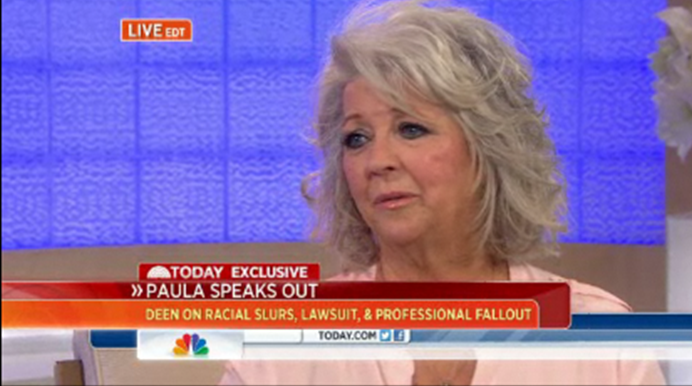 Last week, Paula Deen fired her long time manager, Barry Weiner, who was a key figure in helping Paula Deen to become a star on the Food Network.