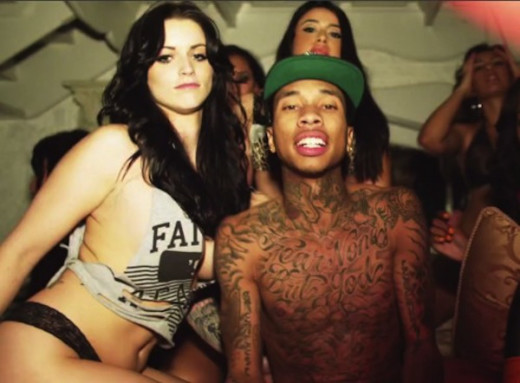 A while back, video model, Allison Brown sued Tyga for sexual assault and apparently he still owes her a large lump sum from their out of court settlement. 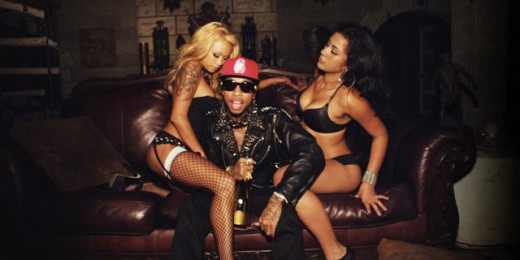 The 2011 music video shoot for Tyga’s song “Make It Nasty” was the scene of the alleged incident where Allison claims she was given a lot of alcohol and was forced to appear topless on camera, and dry humped by a stranger.  The video really is extremely explicit.

The video vixen filed documents in court requesting that a judge make Tyga pay her what she is owed plus some extra for her trouble. Link to explicit video below.You can watch Tyga’s video for “Maki It Nasty” HERE.