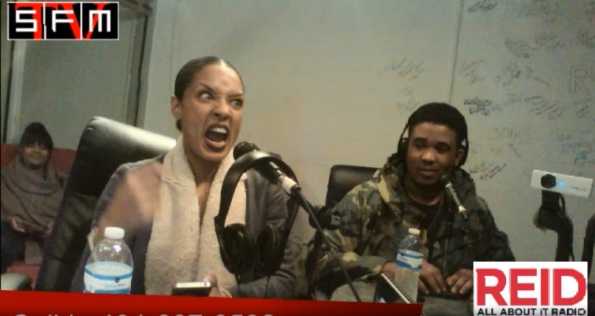 Ok, so we get it,the TLC Movie made Pebbles and L.A. Reid look bad.  But did it call for threats???  Pebbles’ daughter, Ashley Reid, fired some ugly shots at Chilli about having oral sex with her father and then threatened the TLC singer live on the radio!  Ashley Reid said,

This is way to much. you got to read more on this crazy ATL drama below… 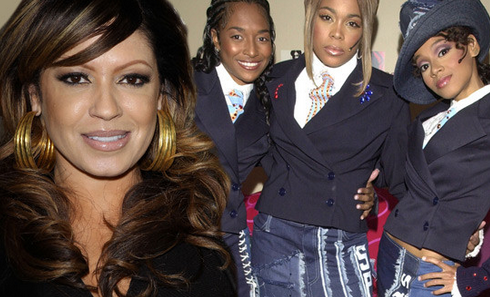 Ashley Reid claims that her mother was not portrayed correctly in VH1′s “CrazySexyCool” biopic about the trio. During her radio show, Ashley exploded, furiously attacking the character of both T-Boz and Chilli, maligning them for reducing the role of (her mother) Pebbles, their former manager, played in the group’s initial success.

“They [T-Boz and Chilli] know what they lied about…They used mostly our family, mostly mom as a pawn for publicity to drive the whole entire film  and she was actually in the majority of it. As the devil, as the super villain and common sense will tell you if you continue the whole entire time to point a finger at everybody else and never take responsibility for anything, it usually means that you need to sit your f-cking a$$ down and take some accountability for something.”

“It was especially weird for me to see a bunch of Fawkin lies…that was interesting…I’m just gonna say this really quick. To the American and some South American people, that I’ve spoken to this past week, honestly I am very, very, very discouraged, angered and saddened by how f-cking ignorant and vapid people are. Seriously. …. I’m so used to being on my own planet. For example, growing up celebrities weren’t celebrities to us. They were people who took sh-ts in our bathroom. We ate at the same table. You know what I’m saying already I have a skewed perspective for what a celebrity is period. Which means I don’t know what its like to a maniacal fan….Being a fan is a beautiful thing. To be clinically ignorant is something else. To me these people are why we have the Patriot Act…” 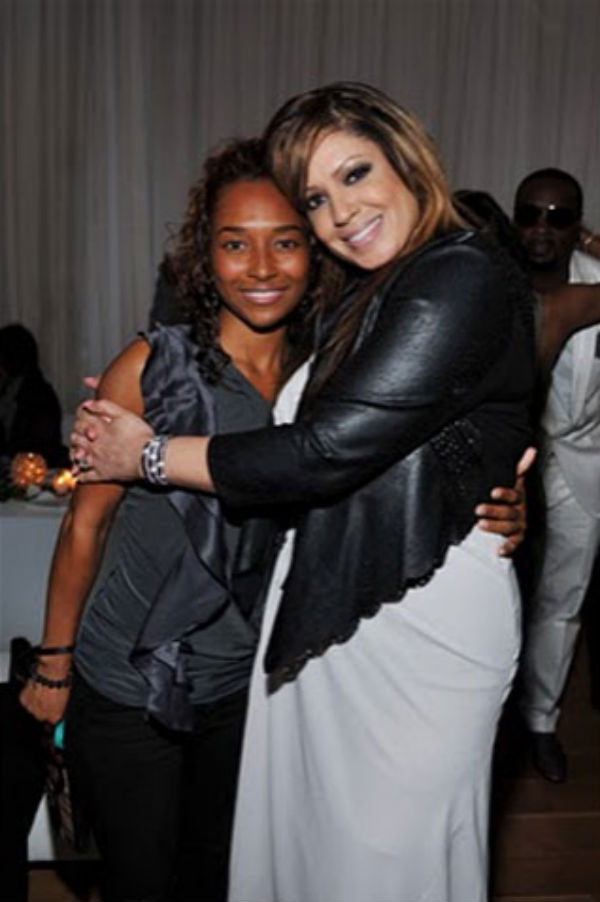 She may be educated, but she’ll still f**k you up!

“Just because I’m educated, does not mean that I don’t know how to be tactless. I don’t know how to rip your f-cking a– open and I don’t know how to put hands on you. Just because you’re educated–fake sleep– and you grew up a certain way does not mean that you can’t go toe to toe with foolishness. It actually means that you have an upper hand on foolishness because you are forever talking down to somebody. I have no problem, going down to somebody’s level it’s the only way they are going to be able to understand me. Instead of me being my self, I would much rather come down to your level so that we can at least have an even conversation.” 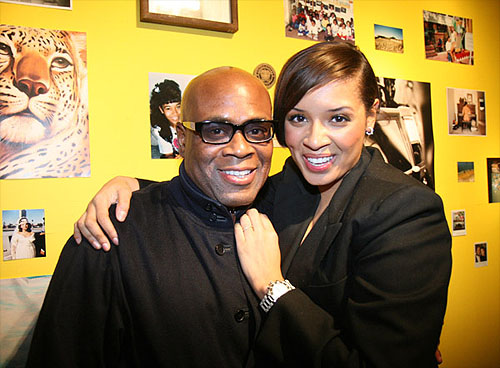 She crosses over  into TMI territory when she accuses Chilli of sexin’ her father, LA Reid:

“I’m not gonna talk about Chilli (on) my father’s d!ck or most of the d!cks in the industry in the 90′s…That has nothing to do with the fact that she is a lying person, I won’t even call her a wh0re anymore. She’s claimed that we got it.”

Shout out to The Jasmine Brand for the scoop!