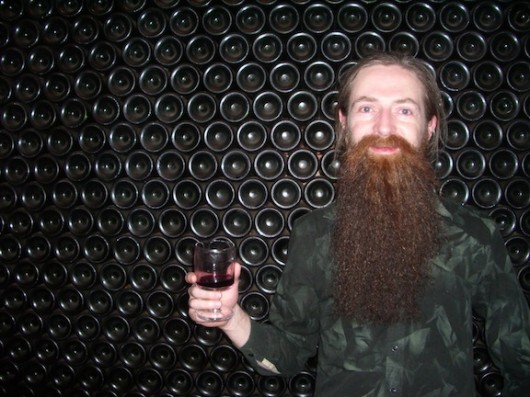 If Aubrey de Grey’s predictions are right, the first person who will live to see their 150th birthday has already been born. And the first person to live for 1,000 years could be less than 20 years younger.

A biomedical gerontologist and chief scientist of a foundation dedicated to longevity research, de Grey reckons that within his own lifetime doctors could have all the tools they need to “cure” aging, banishing diseases that come with it and extending life indefinitely.
“I’d say we have a 50/50 chance of bringing aging under what I’d call a decisive level of medical control within the next 25 years or so,” de Grey said in an interview before delivering a lecture at Britain’s Royal Institution academy of science.

“And what I mean by decisive is the same sort of medical control that we have over most infectious diseases today.”

For some, the prospect of living for hundreds of years is not particularly attractive, either, as it conjures up an image of generations of sick, weak old people and societies increasingly less able to cope.
But de Grey says that’s not what he’s working for. Keeping the killer diseases of old age at bay is the primary focus.
“This is absolutely not a matter of keeping people alive in a bad state of health,” he told Reuters. “This is about preventing people from getting sick as a result of old age. The particular therapies that we are working on will only deliver long life as a side effect of delivering better health.”