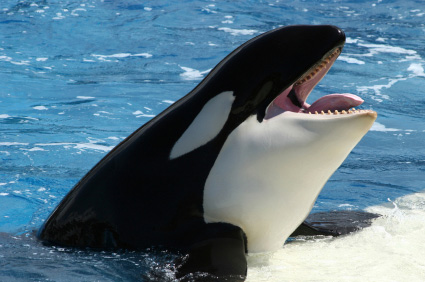 PETA is known for making outrageous statements and there most recent statement lives up to just that. The president of PETA, Ingrid E. Newkrik, recently released a statement that compares the whales at sea world to slavery:

â€œAll five of these orcas were violently seized from the ocean and taken from their families as babies. They are denied freedom and everything else that is natural and important to them while kept in small concrete tanks and reduced to performing stupid tricks. The 13th Amendment prohibits slavery, and these orcas are, by definition, slaves.â€

Of course, this has caused outrage in the black community. Read inside to see how some Black people have responded. 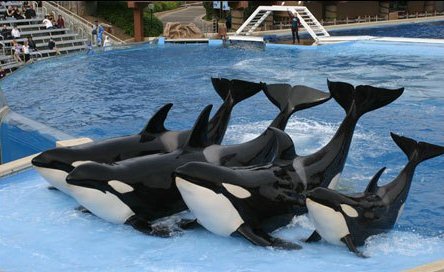 Project 21’s, an initiative of The National Center for Public Policy Research to promote the views of African-Americans, spokeswoman Shelby Emmett says,

â€œFor PETA to compare penning killer whales to human slavery would be hysterical if it wasnâ€™t so offensive. Our ancestors were raped, whipped, taken from their families, stripped of their religion and culture and defined as property. This is a perfect example of how the left now defines everything as a â€˜civil rights movementâ€™ â€” diluting the history of slavery and human cruelty. If our children are taught SeaWorld is the equivalent to the plantation, how will they ever understand the evils of slavery? Sadly, it seems that PETA, like the plantation owners of our past, also think humans are animals.â€

David Steinberg, a professor at the Thomas Jefferson School of Law in San Diego, characterized PETAâ€™s claims as â€œpatently, absolutely frivolousâ€ in an interview with The Guardian.

â€œThe 13th Amendment abolished the abhorrent, despicable practice of the slavery of human beings,â€ he said. â€œPETA is demeaning the integrity and humanity of people who were owned as slaves. That is outrageous.â€

In my opinion, it is pretty crazy to compares whales to slavery. How do you feel about this situation though?