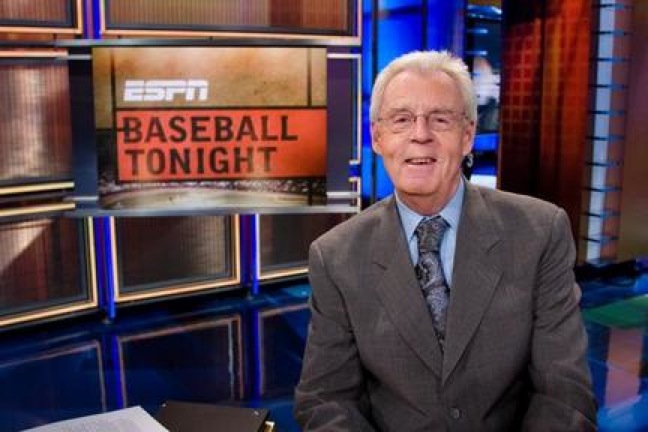 Baseball analyst Peter Gammons is leaving ESPN.Â  The network has announced it and Gammons will go separate ways after this week’s Winter Meetings in Indianapolis.Â  ESPN Executive Vice President of Production Norby Williamson said the Massachusetts native was leaving for new challenges and a less demanding schedule.Â  Gammons spent 20 years with ESPN.Â  His career started in 1969 when he became a reporter for the “Boston Globe.”Â  He was inducted into the Baseball Hall of Fame in 2005 as the winner of the Spink Award.Â  The following year, he suffered a ruptured brain aneurysm that sidelined him for two months.