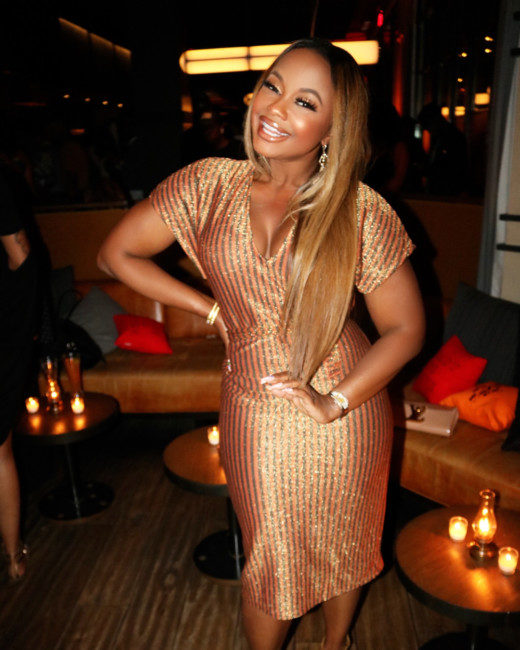 Phaedra Parks is shutting down rumors that she is getting her peach back.

The former Real Housewives star told Us Weekly exclusively that she is not returning to the Bravo series for the upcoming eleventh season.

“You know, I have closed that chapter, and I’ve moved on to new things,” the 44-year-old told Us at WE tv’s Celebration of the new season of Braxton Family Values on Tuesday, August 21. “I’m now with WE tv and I’m very happy and very excited about the opportunities that they’ve presented to me. So, you know, that’s a done deal at the moment. I never say never, but you know, I’ve moved on to greener pastures.”

Parks left RHOA following six seasons in 2017 after she admitted at the season 9 reunion that she lied about Kandi Burruss and Todd Tucker’s alleged plan to date rape Porsha Williams. The former Bravo star opened up to Us on Tuesday about the biggest misconceptions about her. 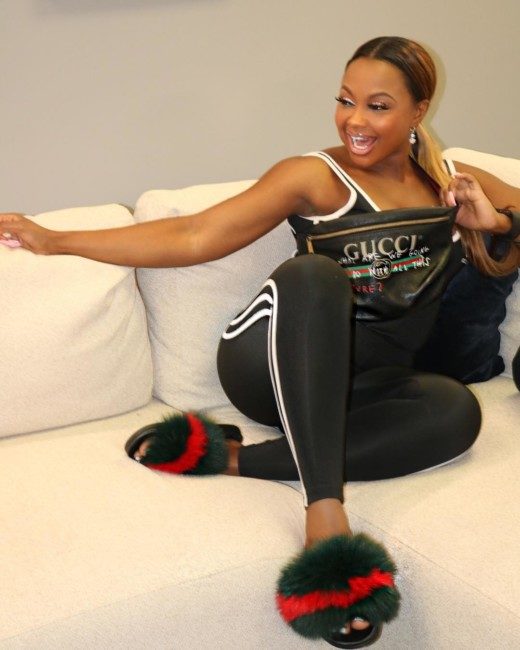 “I don’t know if there, you know, obviously everyone’s going to always have their own perception of who you are. And you won’t be able to change it,” she explained. “People will love you, people will hate you, but at the end of the day, like I say at every funeral, what’s important is what you accomplish in the dash. And I know within my dash I can say I’ve given to the community, I’ve established scholarships, I’ve nurtured children. I’ve seen no less than 20 children come through my law office, graduate successfully and become lawyers. And so, when I die, I’m very confident that there will be numerous people that can stand up and say, this was a stand-up woman.”

While her time on RHOA may be over, Parks, a friend of Traci Braxton, is set to appear on season 6 of Braxton Family Values, which is currently airing on WE tv.

“I’ll be on numerous episodes with Traci, and I think they’re gonna be fabulous,” Parks teased. “You need to tune in, because it’s something different .You know, anytime I come on the scene, it’s gonna be fabulous. So you know, tune in.”