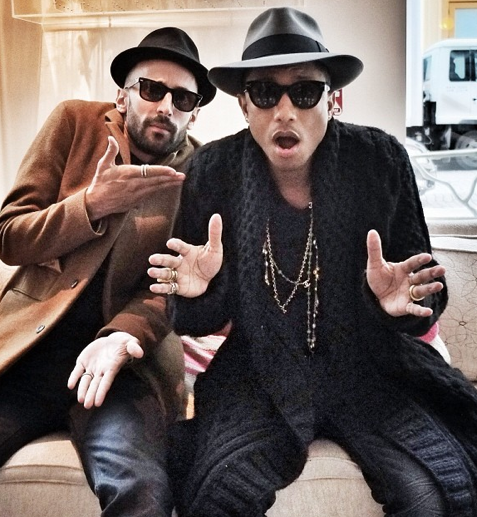 Kanye West, Drake and Bruno Mars have been tapped to headline this year’s Wireless Festival in the UK.

Promoter Steve Homer said: ”We are delighted to be welcoming back Drake and Kanye West as headliners and thrilled to secure Bruno Mars for his first UK Festival headline performance. They are perfect for Wireless Festival, securing these three artists plus many more world class acts continues to cement our reputation as a world class leader on the festival circuit.” 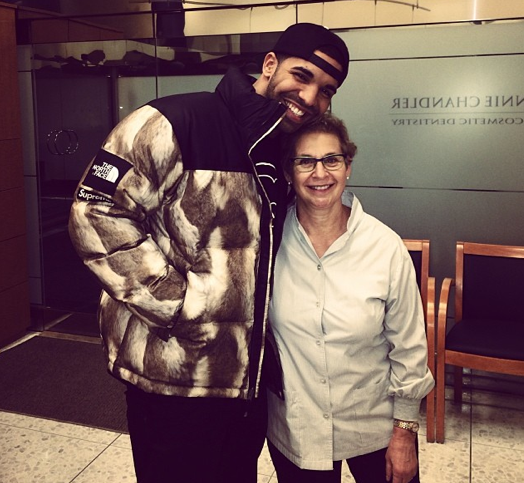 A few of the worthy name dropping acts at this festival will be OutKast, Pharrell Williams and Ellie Goulding, along with Rudimental, Iggy Azalea, Basement Jaxx, John Newman and Azealia Banks. 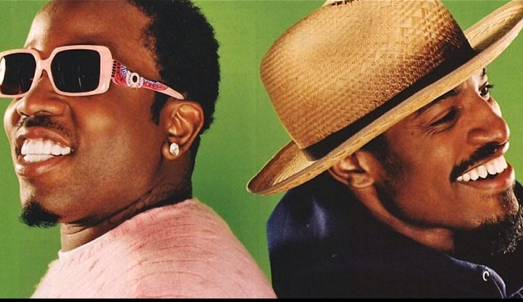 The acts will top the bill at the event, to be held at London’s Finsbury Park for the first time and Birmingham’s Perry Park from July 4 through 6. 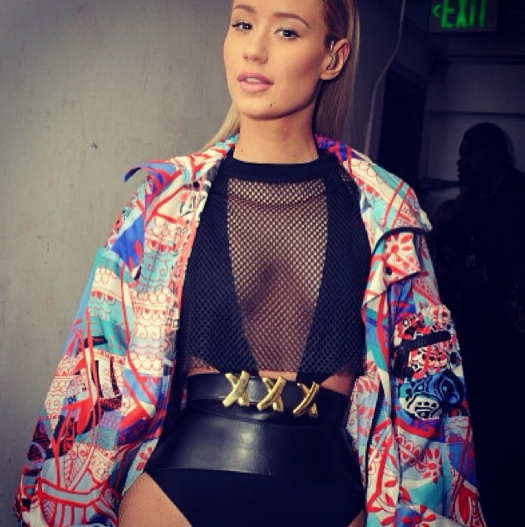 ‘Let’s Talk About Sex’ hitmakers Salt-N-Pepa will also take to the stage, along with Chance The Rapper and Clean Bandit.

Tickets for the events will go on sale beginning Jan. 31 at wirelessfestival.co.uk.