Pharrell To Be Guest Mentor On Rihanna’s Style Network Show 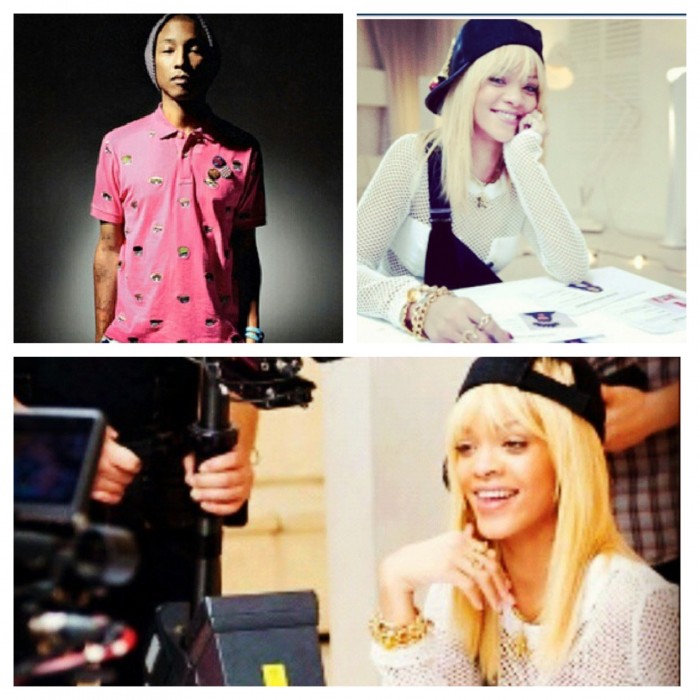 Pharrell Williams has signed on to be one of the mentors on Rihanna’s upcoming reality competition show called ‘Styled To Rock’.

Pharrell Williams is a style icon in his own right. The pairing of these 2 seems like a match made in heaven. Can you imagine the styles they will rock on the show? It’s sure to be stylishly epic! 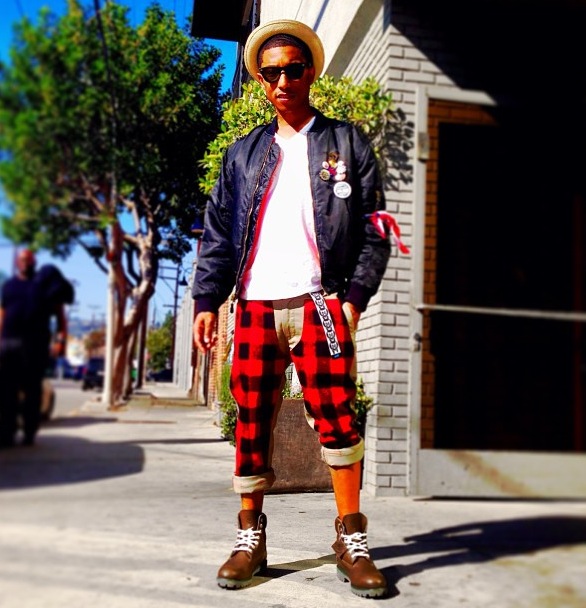 Rihanna is producing and starring in ‘Styled To Rock’  that is scheduled to air on the Style Network later this year. 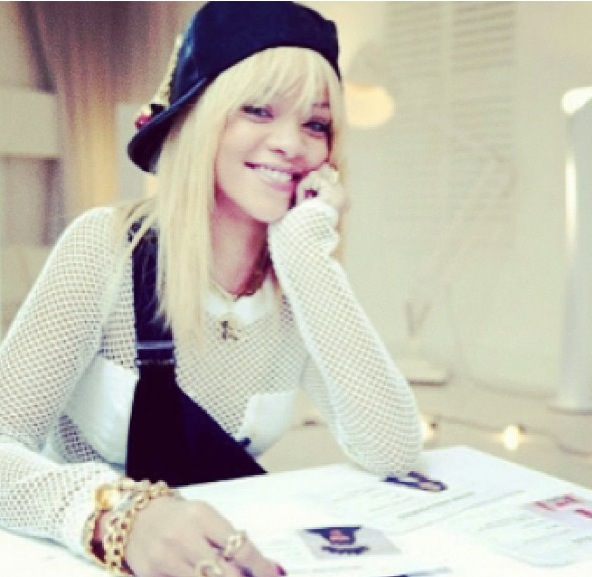 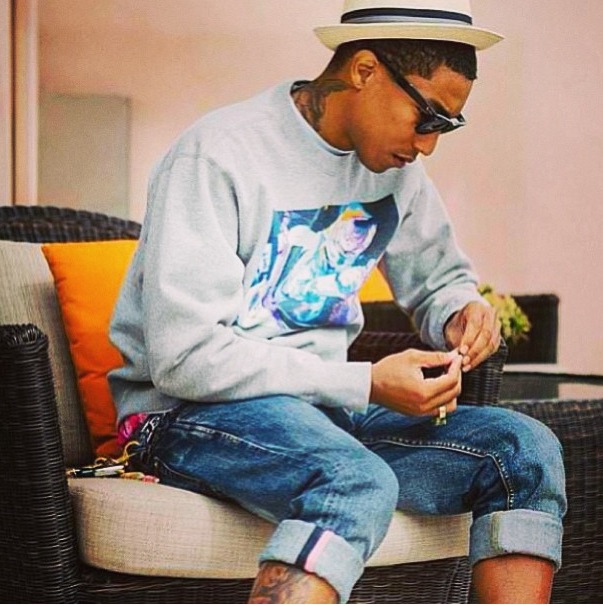 With these legends in Hip Hop and R&B we can only imagine the A-Listers they will pull into the mix. Can you imagine styling Jay-Z as a young designer??????? The idea is amazing! 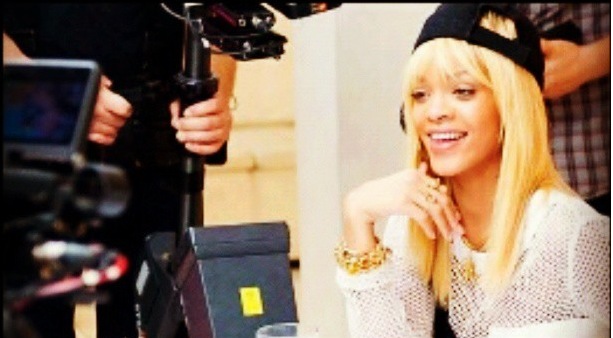 According to “The Hollywood Reporter,” the president of Style Media says the show is excited to have Pharrell on board. 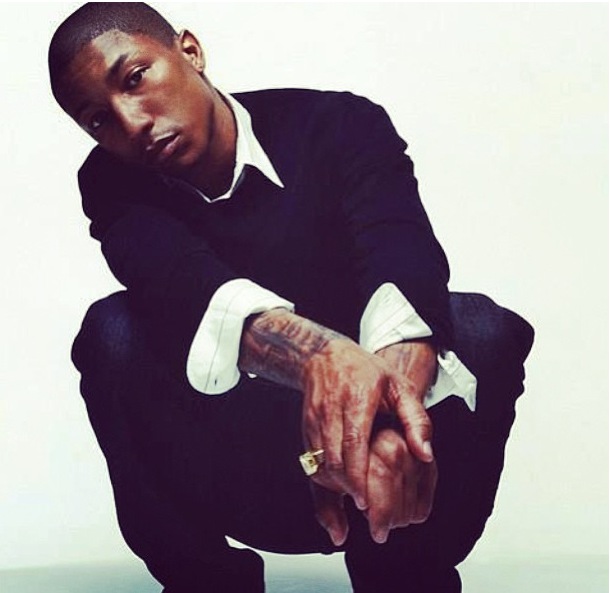 He called the Grammy-winning multi-talented rapper and producer’s “unique aesthetic and commitment to individuality” an asset to the show.

Congrats to Pharrell Williams and Rihanna!

Do you plan on watching the show?

Our favorite awkward black girl, Issa Rae, confirms that “Insecure” is to end with its fifth season! Over the last several years we have...
Read more
Artist Collaboration

The first female Verzuz battle is going to be Erykah Badu and Jill Scott this Saturday, at 7pm est on instagram.  The ladies will be...
Read more
Television