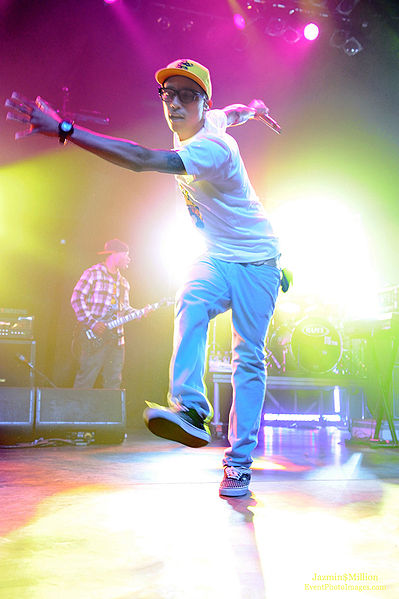 Musical genius Pharrell Williams appeared on MTV’sÂ When I Was Seventeen on July 13 and let us in on why he was fired from three different McDonald’s, his obsession with Tribe’s ‘Bonita Applebum’, his ride and his version of Moet. Pharrell was always considered wierd amongst his friends, and liked to think outside the box. Being a black male that rode skate boards back in 1990 wasn’t fully accepted, if not at all, during that era. Seemingly, Pharell stayed true to himself, and helped develop a culture of African American skateboarders, with skinny jeans, skateboard kicks, and retro T shirts. Pharrell honed those ideas and began thinking out the box in terms of both music and fashion. Nowadays, Pharrell is considered aÂ recording artist, producer, musician and fashion designer. Along with Chad Hugo, they make the record production duo The Neptunes, where they produce pop, hip hop and R&B music. With multiple Grammy’sÂ under his belt, Pharrell is poised to continue producing genre defyingÂ collaborations. He is also the lead vocalist and drummer of rock band N.E.R.D, which he formed with Hugo and childhood friend Shay Haley, and co-founder of the clothing brands Billionaire Boys Club and Ice Cream Clothing. Check out the video below.