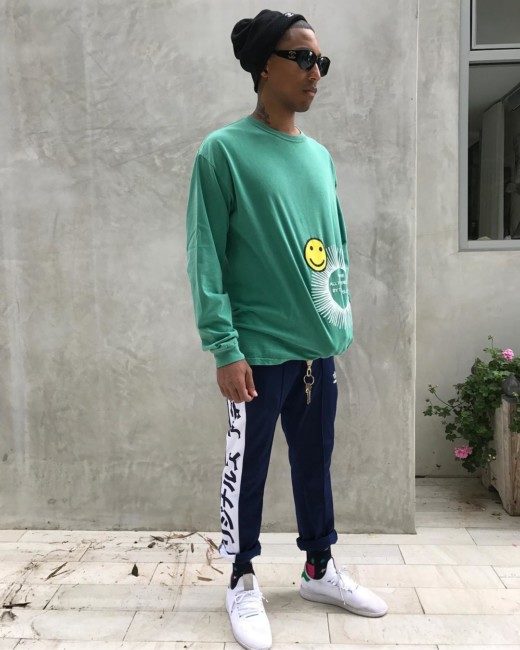 If Pharrell had to be put into a work of classic literature, it would probably be The Portrait Of Dorian Gray. There’s simply no way that there isn’t a painting of Skateboard P looking old as all hell tucked away in an attic that looks like the bridge of a spaceship somewhere.

But I’m not in charge of new television projects at Fox, the network that’s creating a musical inspired by Romeo & Juliet and Williams’ childhood in Virginia Beach. According to The Hollywood Reporter, the musical will be called Atlantis and is being directed by Michael Mayer, a Broadway veteran who is no stranger to adapting projects with music superstars. He previously headed up the Green Day-based musical American Idiot. 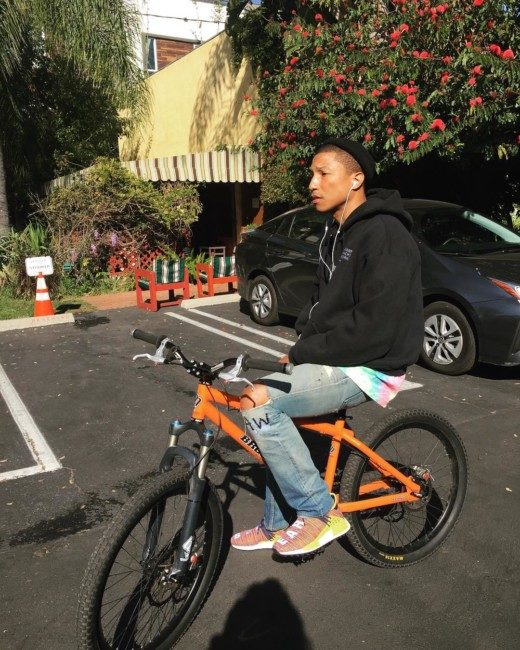 Atlantis will be written by Martin Hynes, who is currently handling the script for Toy Story 4. Pharrell is a producer on the project via his I Am Other production company. Williams is hoping for another win on the level of Hidden Figures, the critical and commercial success starring Taraji P. Henson that he helped produce.

Back on the music side of things, Pharrell has been using his unparralled ear for what’s next (and his considerable clout) to push the futuristic folk stylings of Maggie Rodgers. A chance meeting between the two propelled the artist to a record deal that lead to her EP Now That The Light Is Fading.