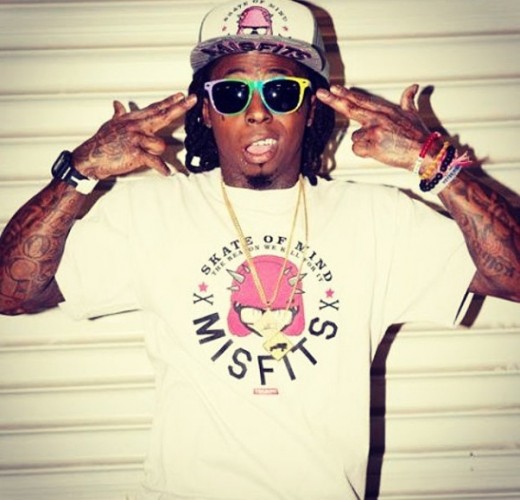 So this morning it was reported that 4 men had been shot at Lil Wayne’s Miami Mansion. So That didn’t actually happen. Click MORE for the details.

So it is now being reported that the whole thing was just a big hoax. Nothing occurred. Wayne was not at the house and there was no shooting. The media had a little field day with this one. Turns out the police spent over 3 hours at the 9 million dollar mansion just to rule this one a prank call.