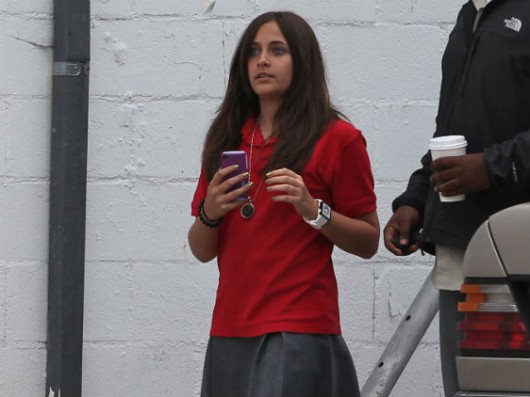 Two photographers were placed in handcuffs Tuesday for allegedly chasing Michael Jackson’s daughter on the streets of Los Angeles. The men were speeding through red lights to catch up to a car that was carrying 13-year-old Paris Jackson. 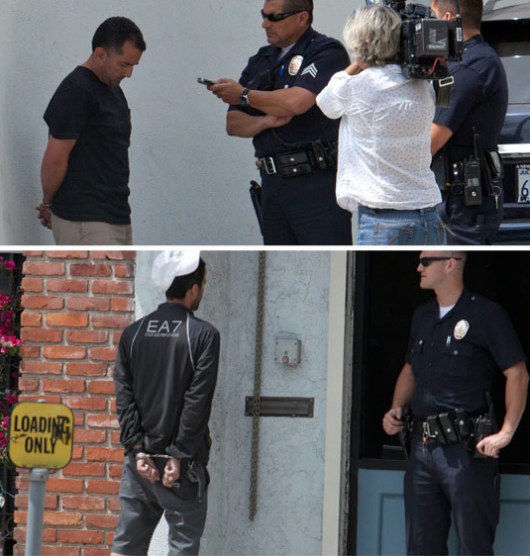 Police are not going to charge the photogs with a crime because they didn’t witness their allegedly poor driving. Authorities have also decided not to forward the case to the Los Angeles City Attorney because there isn’t enough evidence.