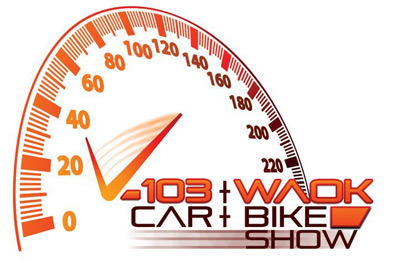 Team Freddy O was in the building for the 2013 V-103 and WAOK Car and Bike Show 10th Anniversary.

Check out the pictures from the event after the break.

The 2013 V-103 and WAOK Car and Bike Show celebrated its 10th Anniversary on Saturday, June 22 at the Georgia World Congress Center. The large, diverse crowd included people of all ages, backgrounds and nationalities who all came with one main agenda in mind: To gaze at the unique, bold and eye-catching cars and bikes that were entered into the Car and Bike Show.

As we entered into the Car and Bike Show, we began to make our way through a sea of custom-made cars and bikes that were entered by local and national car and bike shops, as well as, car and bike enthusiasts: 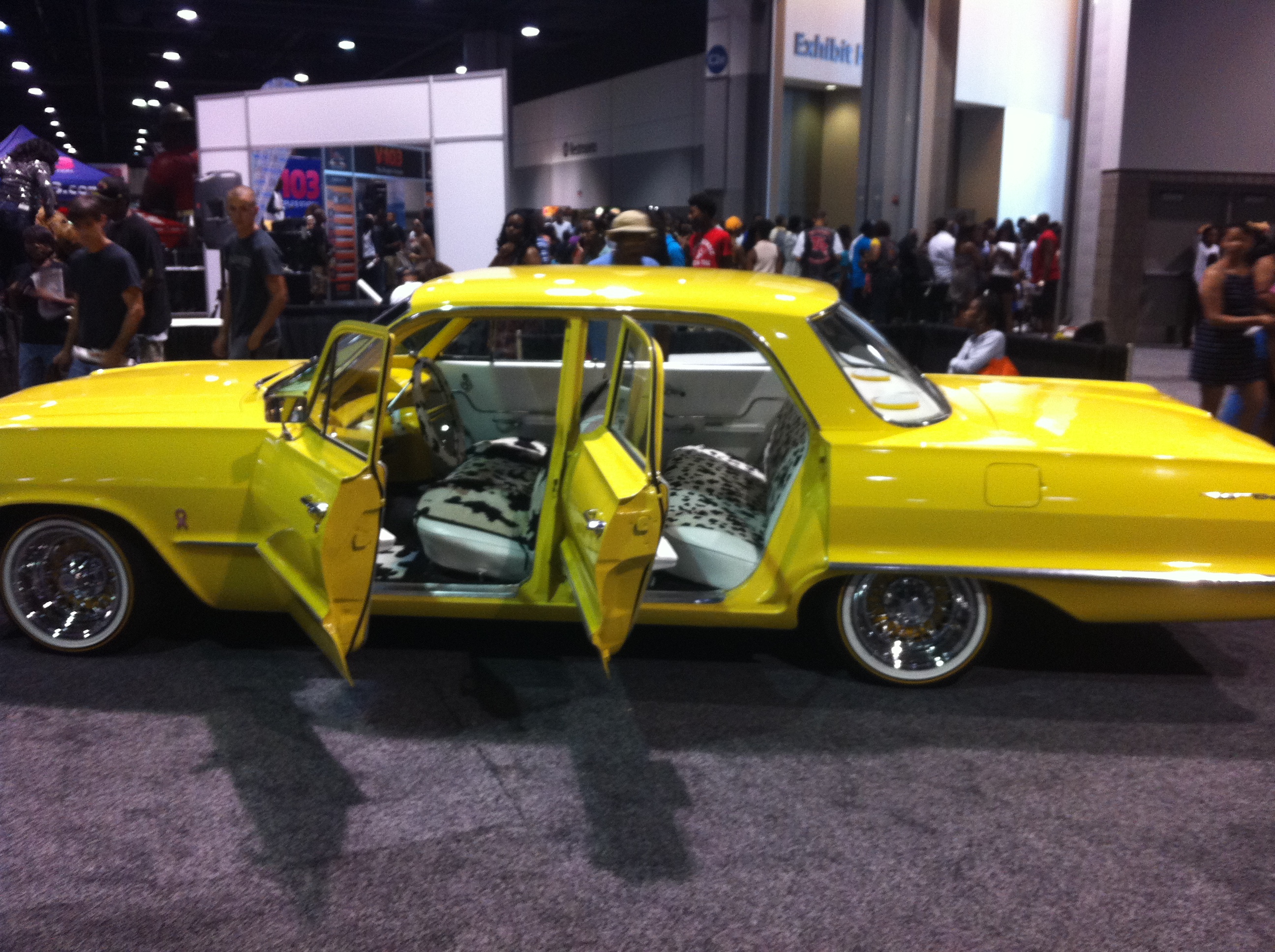 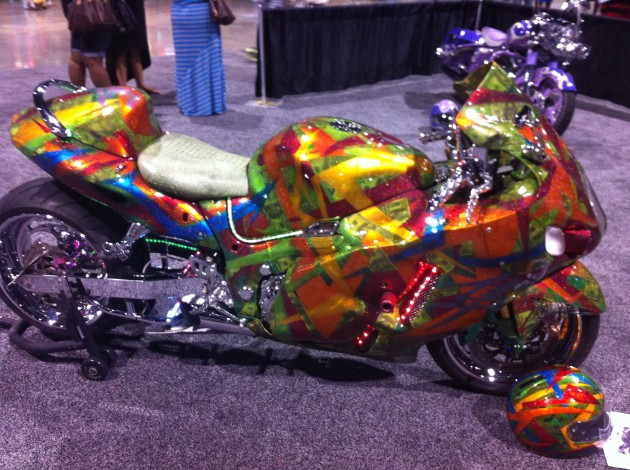 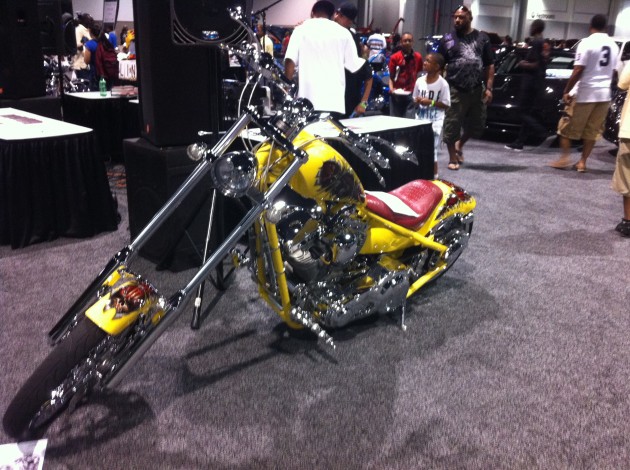 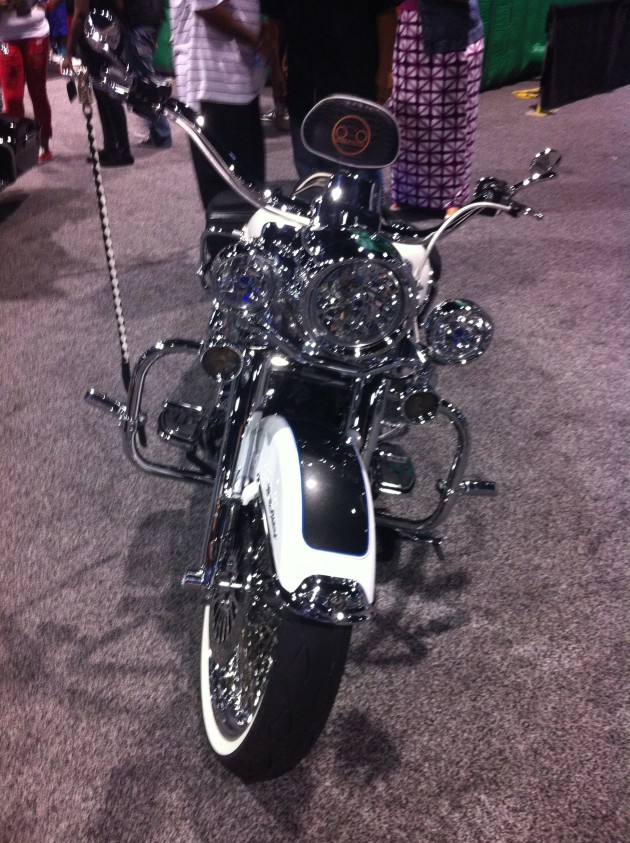 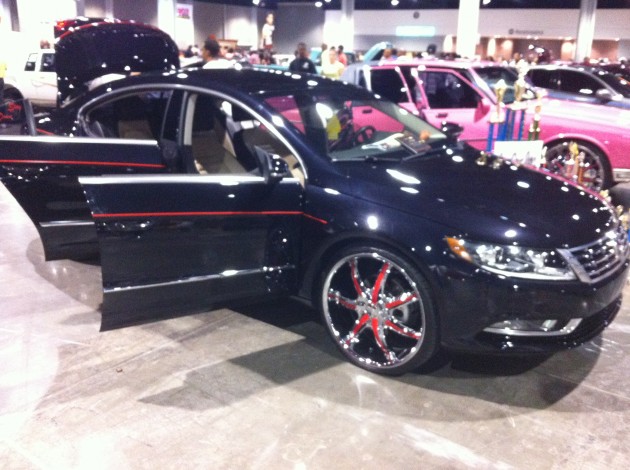 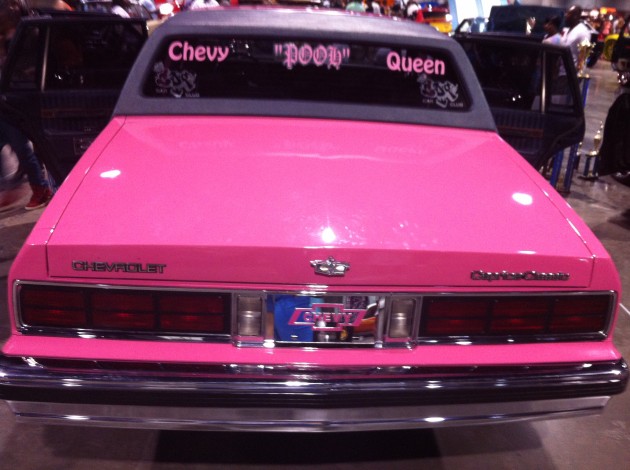 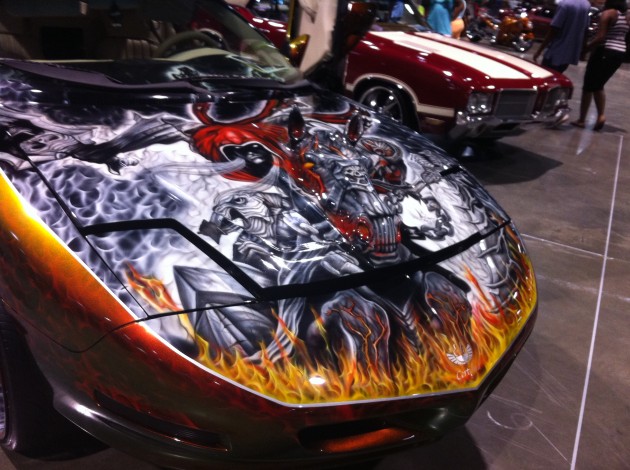 Pop singer Ne-Yo  represented at the Car and Bike Show with his Compound Low Life Lounge that contained custom cars from those affiliated with Ne-Yo’s label, Compound Entertainment. 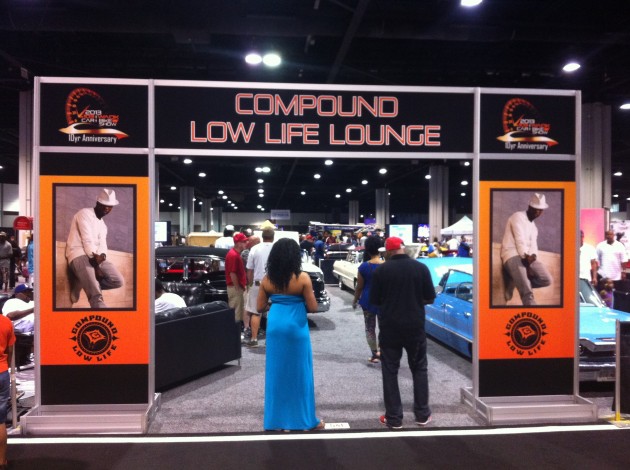 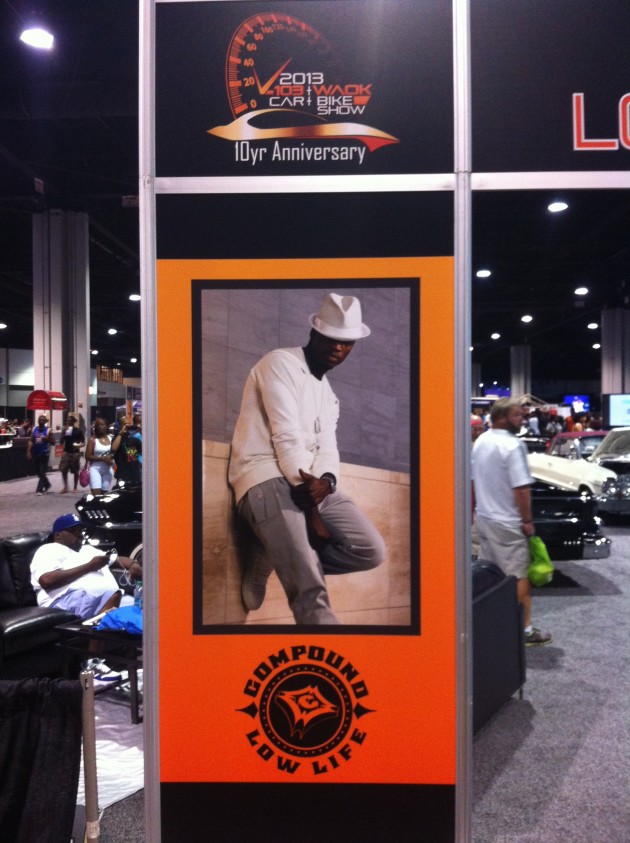 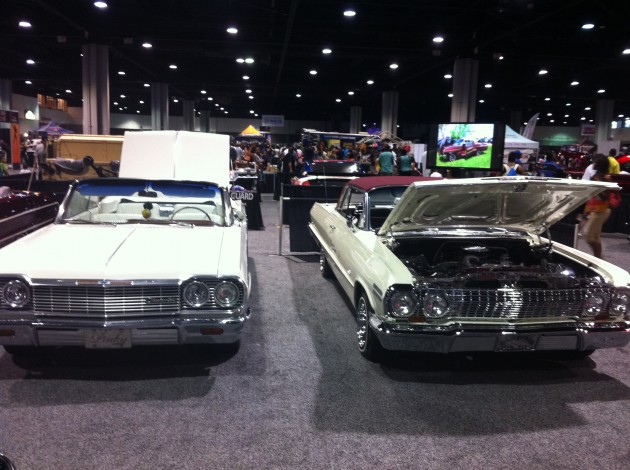 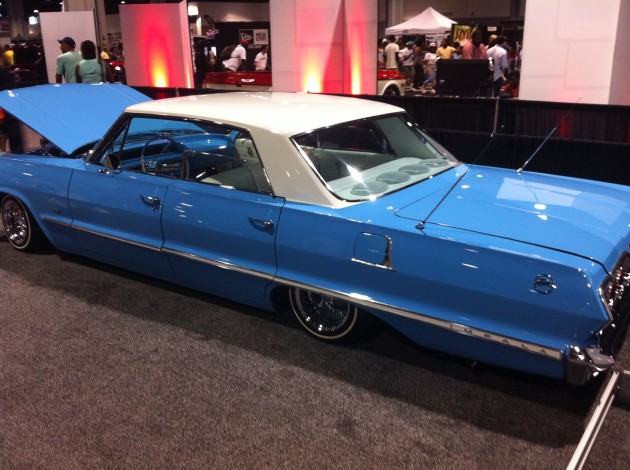 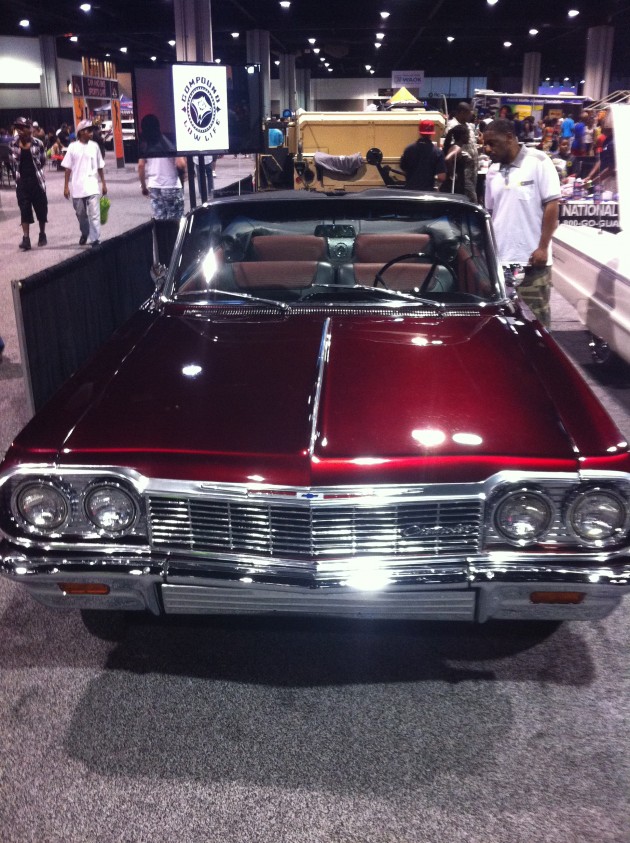 After venturing through the custom cars and bikes of those who entered the Car and Bike Show, we made our way to Celebrity Row where we came across the following cars and bikes of some well-known celebrities and radio personalities: 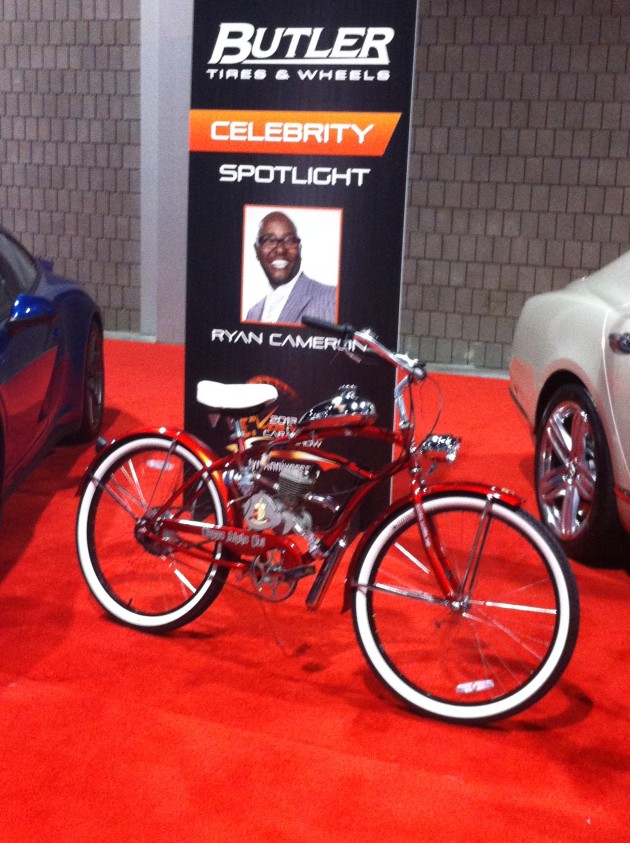 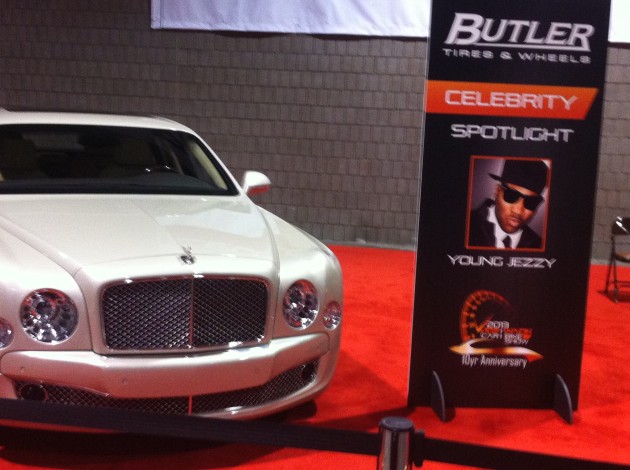 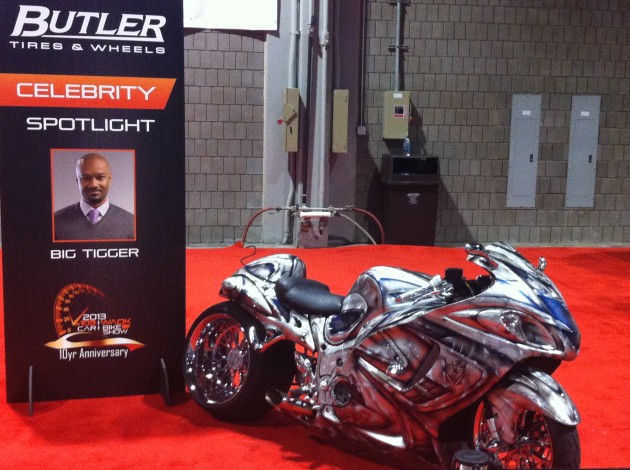 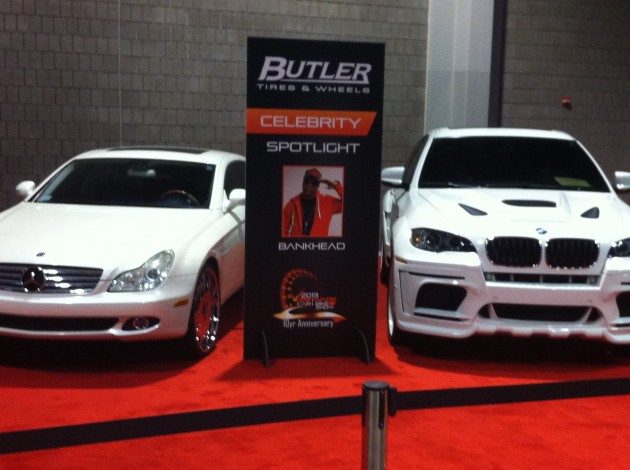 One of the cars showcased by V-103’s Bubby Love. 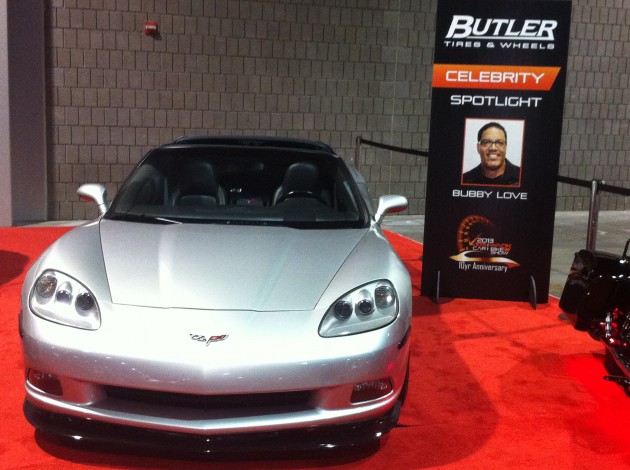 This is just a sample of some of the cars and bikes peeped by Team Freddy O at the Car and Bike Show.

Did you attend the V-103 and WAOK Car and Bike Show 10th Anniversary? What were your thoughts about the showcase?

Let us know in the comments below.