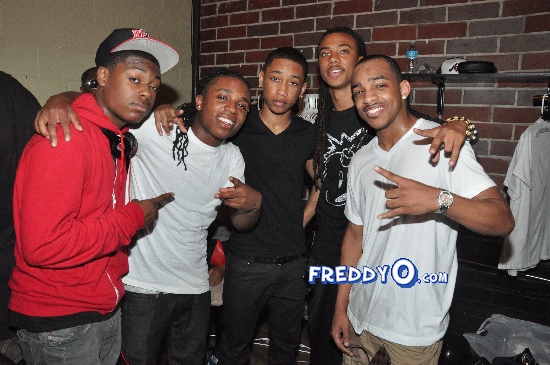 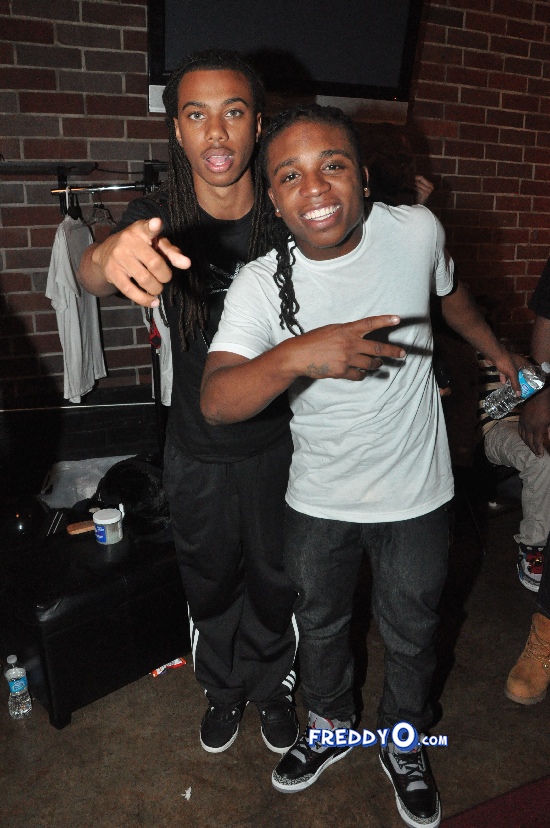 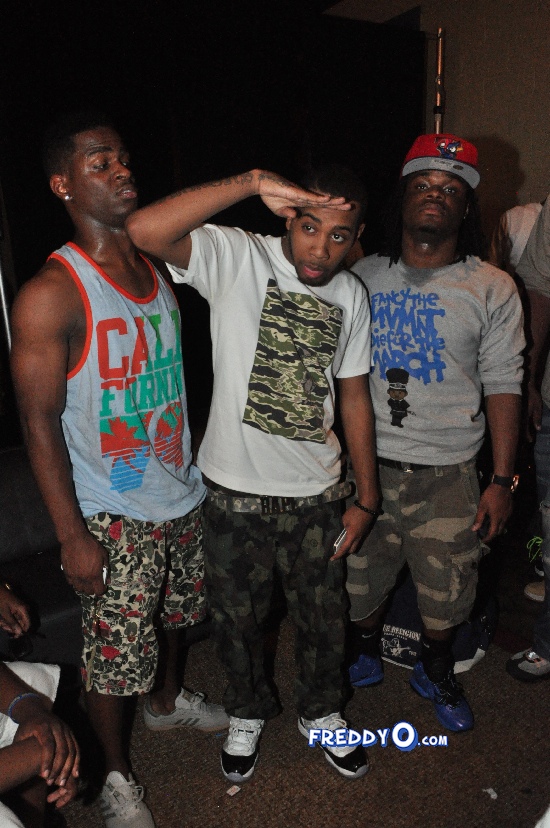 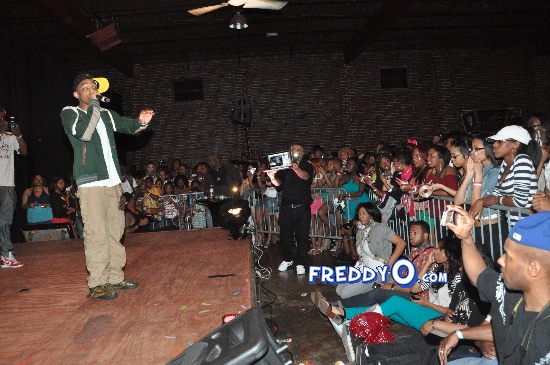 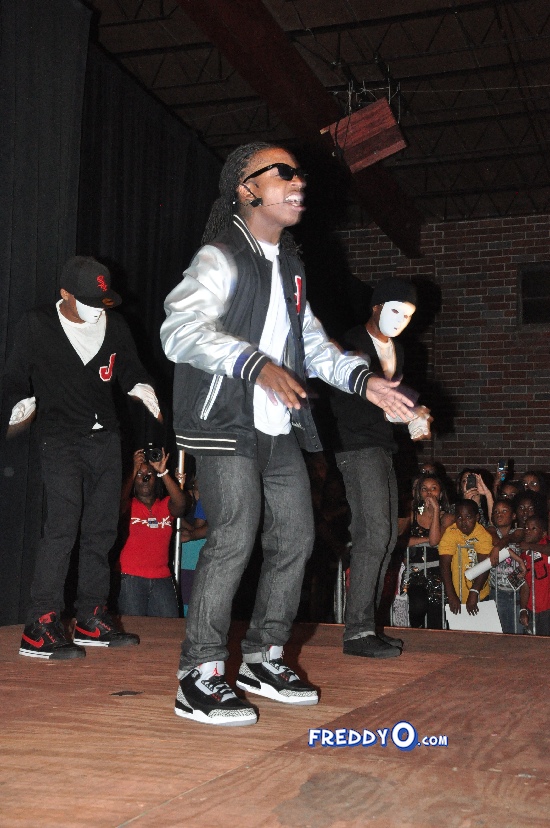 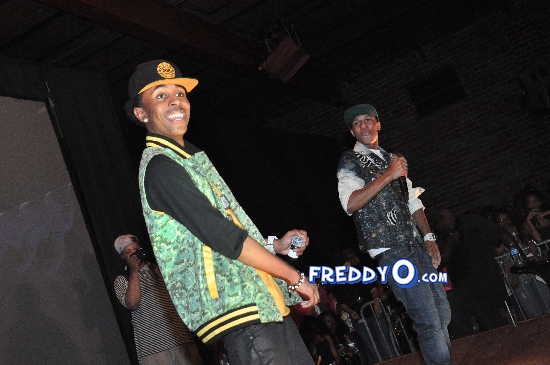 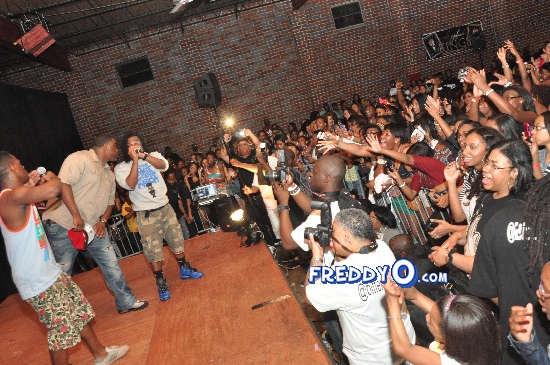 The complete lineup of performers included: