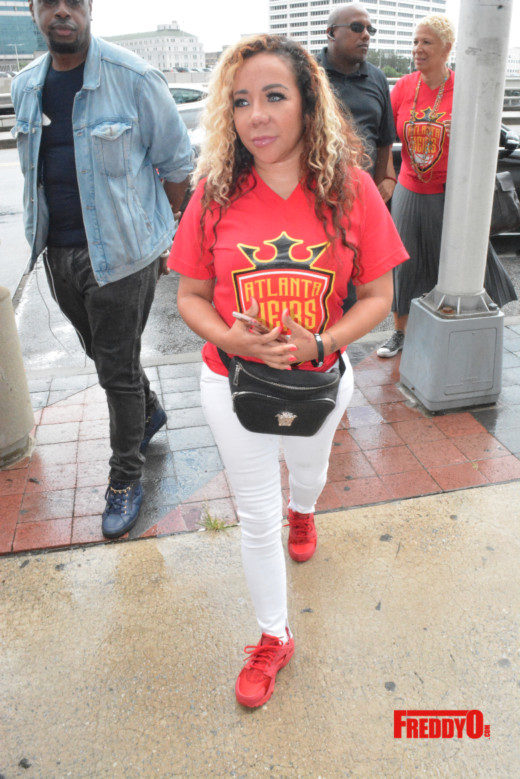 Tameka “Tiny” Harris is heading into new territory with her newest business deal. On Thursday, she announced that she is the now the owner of the Atlanta Heirs, a gender-mixed basketball team. 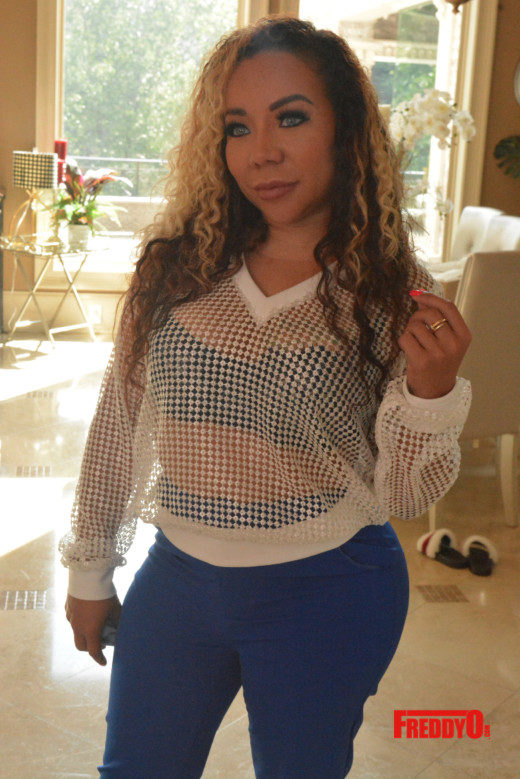 “Proud to be the first female owner of a co-ed professional basketball league,” she said on Instagram. “Thx to everyone in this picture for helping me make this monumental boss move!! I’m excited to share this with the world and more so with my city #atlanta. I’m officially the owner of, “The Atlanta Heirs “!!” 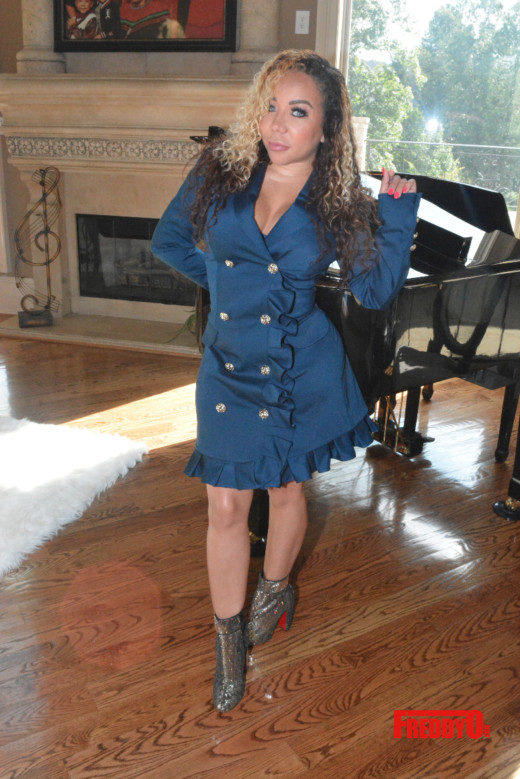 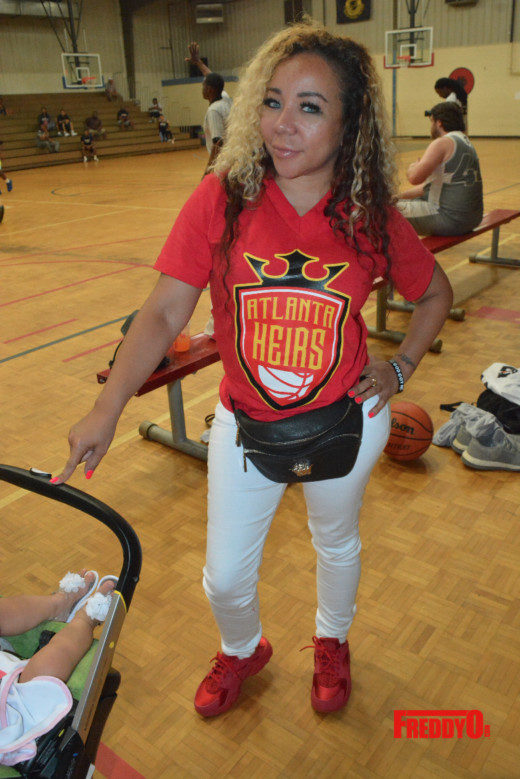 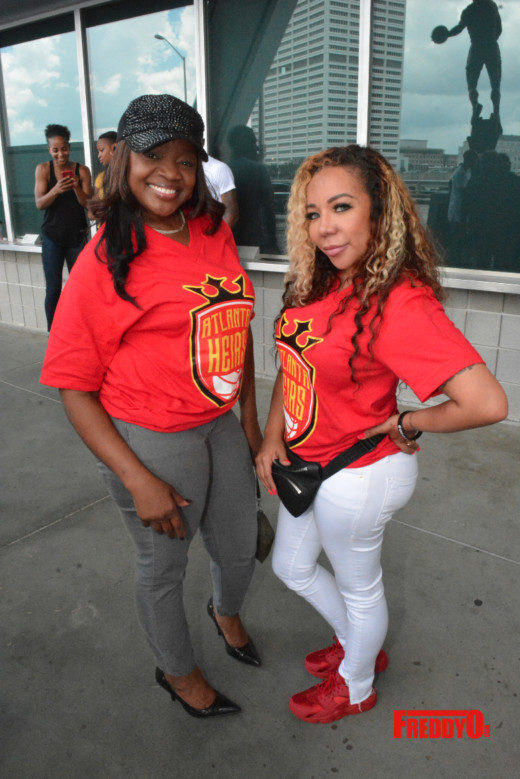 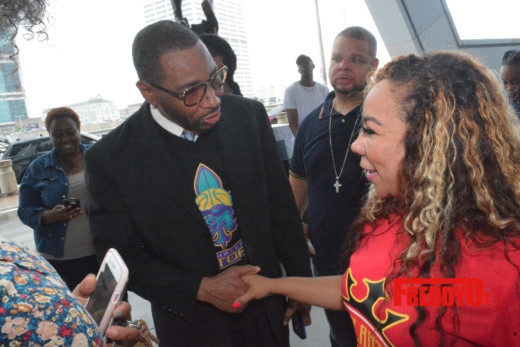 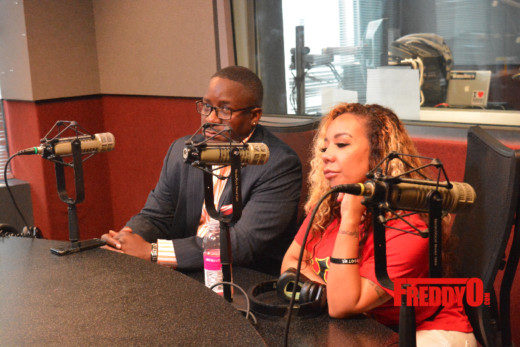 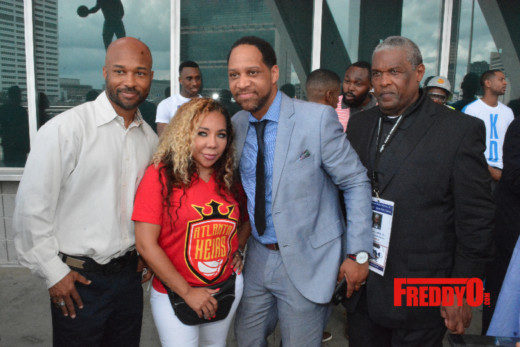 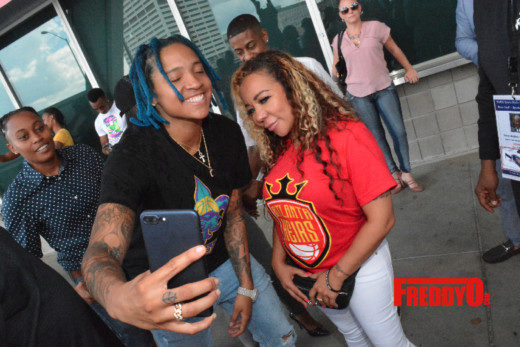 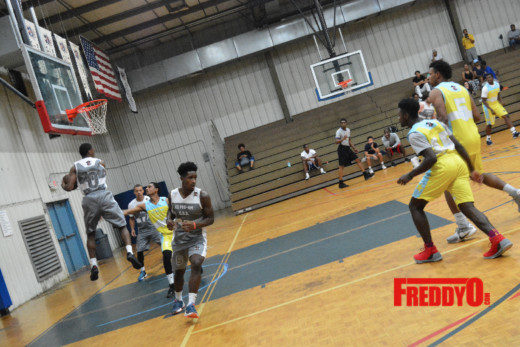 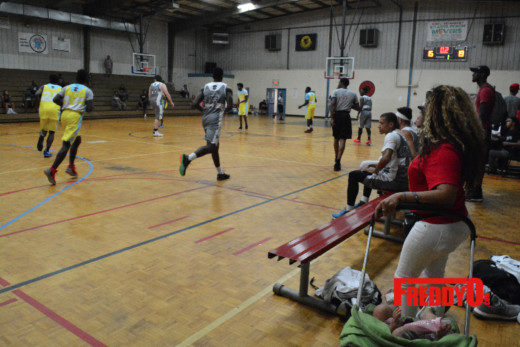 Advert from their website: GMGB is an innovative concept to the basketball industry. It features both men and women, playing on the same team, with male and female coaches, managers and staff. The team is paid on equal levels; no more will a woman make less than a man for performing the same job. Opportunities are given to local college age players; experience is something learned, not given. 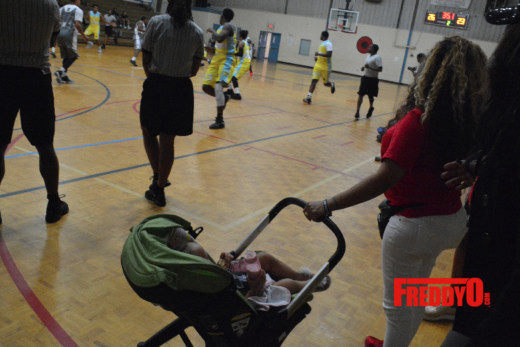 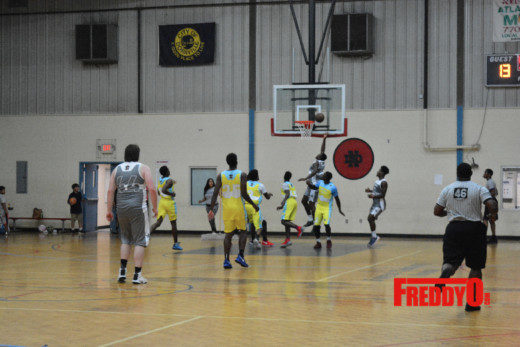 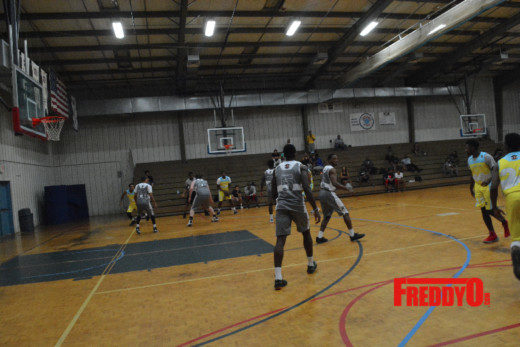 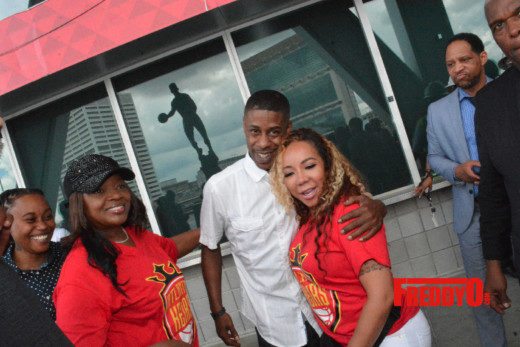 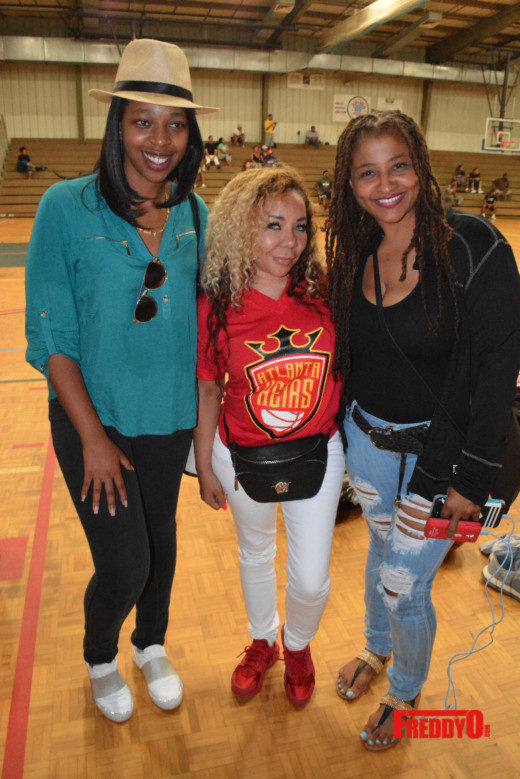 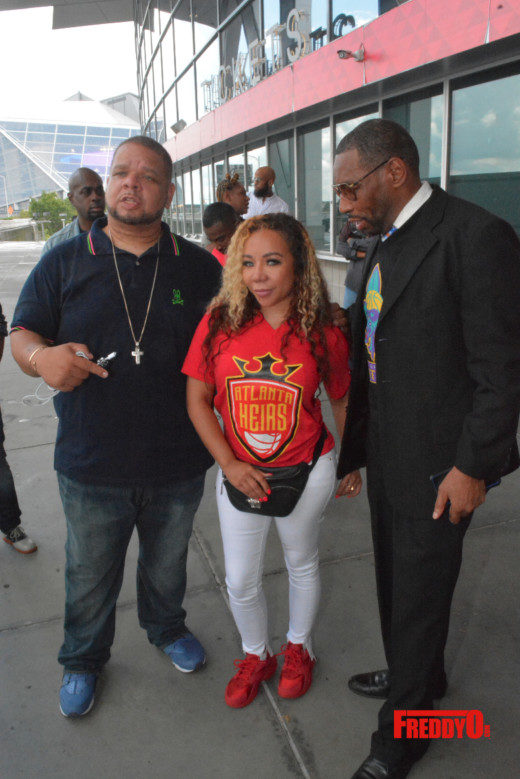 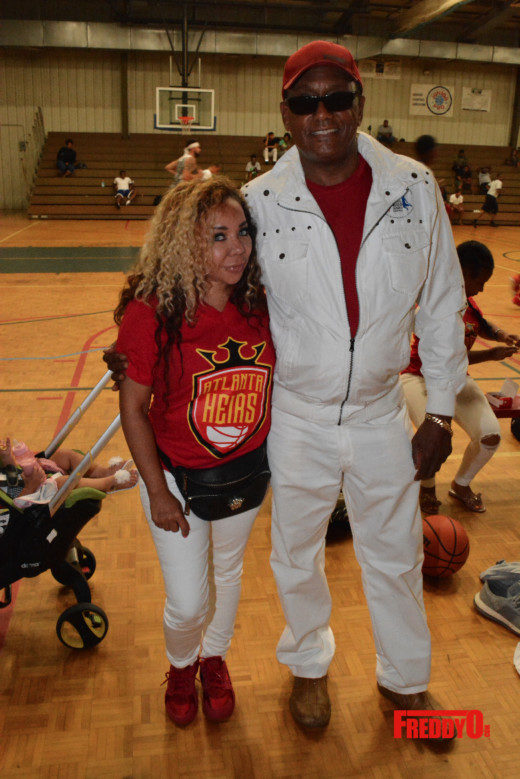 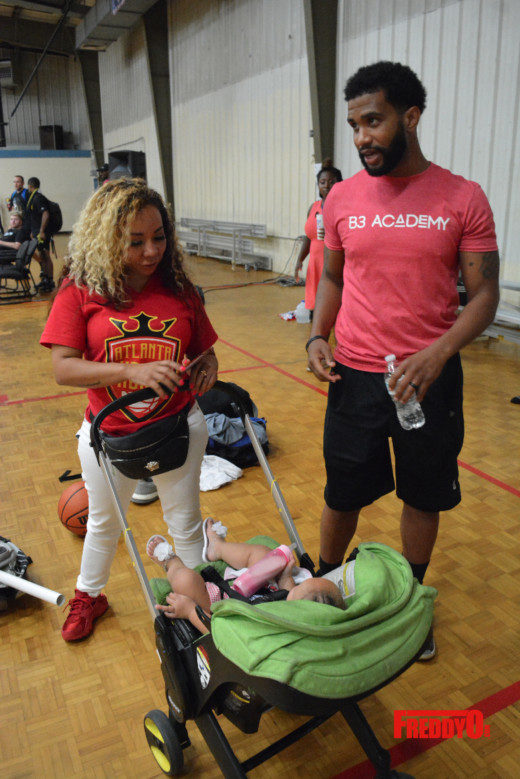 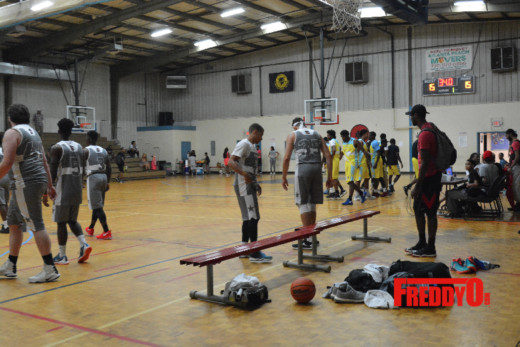 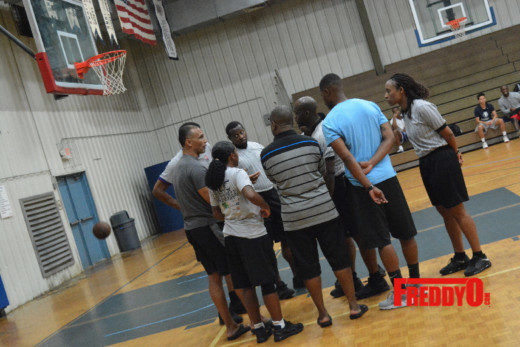 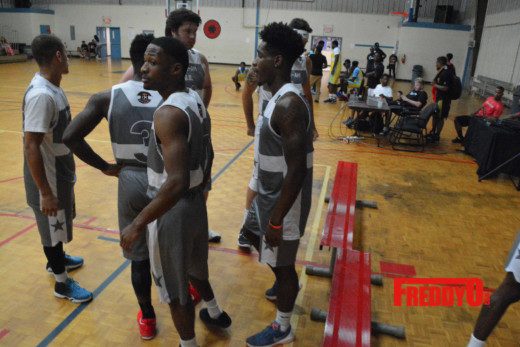