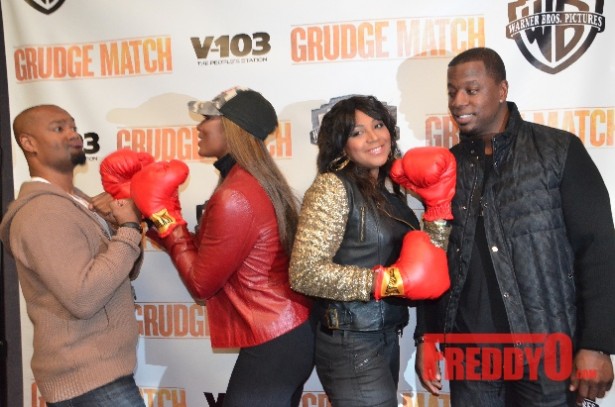 Grudge Match is a hilarious film staring Robert De Niro, Sylvester Stallone, Kim Basinger, Alan Arkin, and the homie Kevin Hart. I had the privilege to attend the advanced screening at the AMC Parkway Pointe Theater. The event was hosted by the homies Big Tigger & Kordell Stewart.

The red carpet experience was a star-studded affair as Trina and Towanda boxed it out on the red carpet. 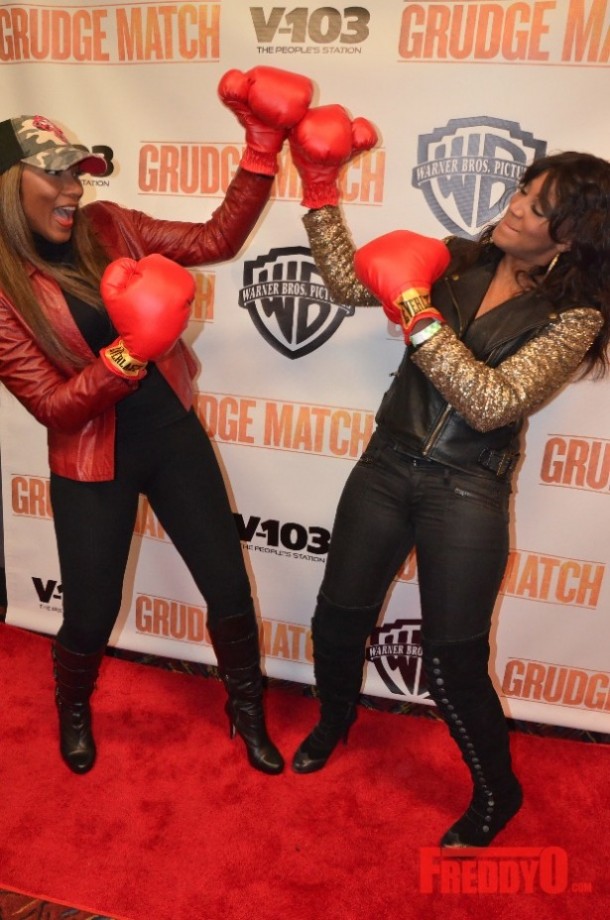 The red carpet  had the lovely Kesiha Knight Pulliam looking fly with the homie with Big Tigger don’t he look excited! 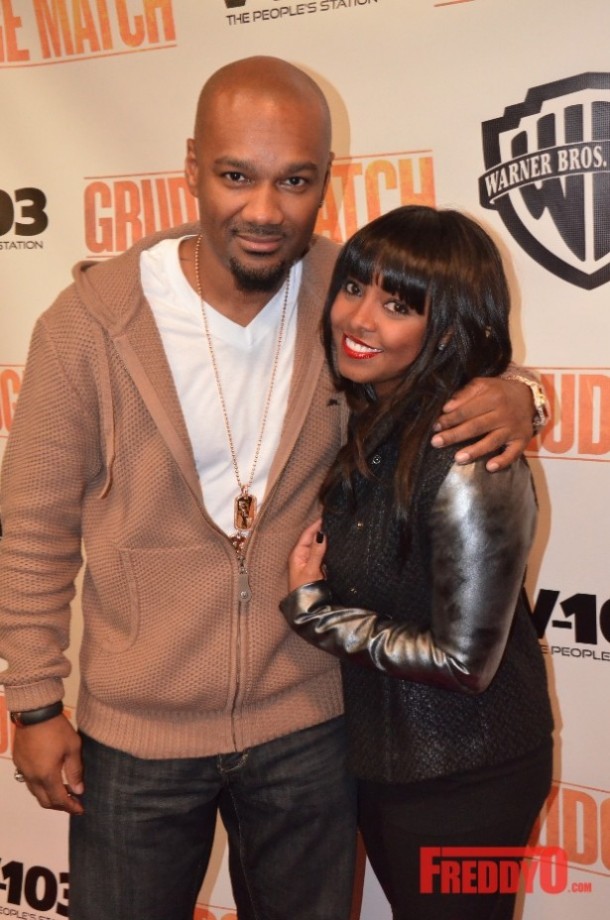 My girl Nivea dropped by to rock the Grudge Match red carpet too! 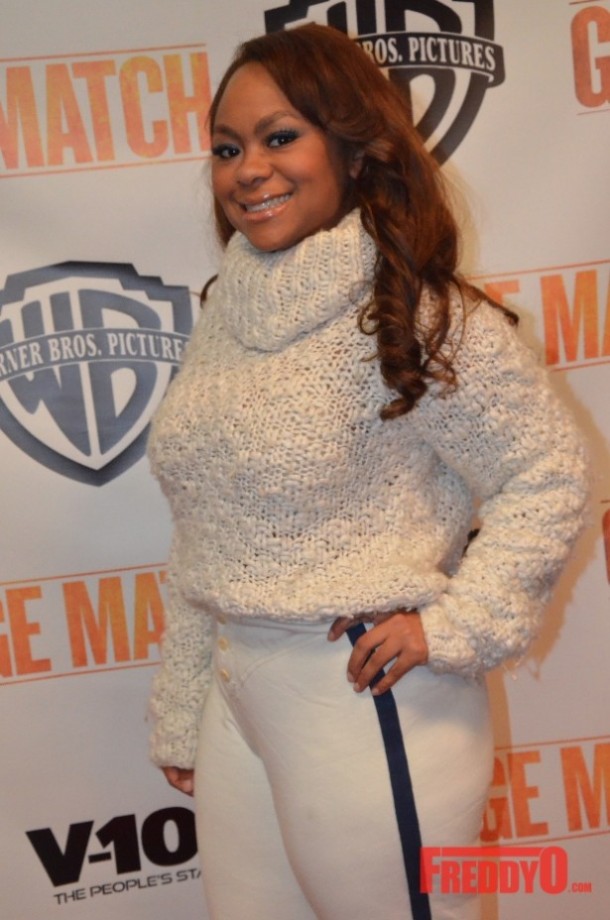 Check out the photos from the red carpet and my thoughts on the “Grudge Match” below. 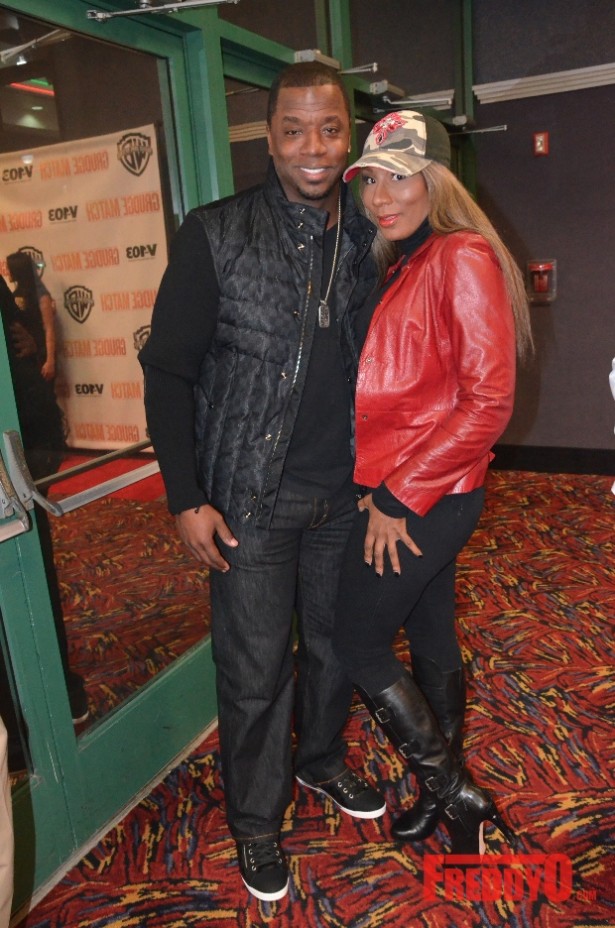 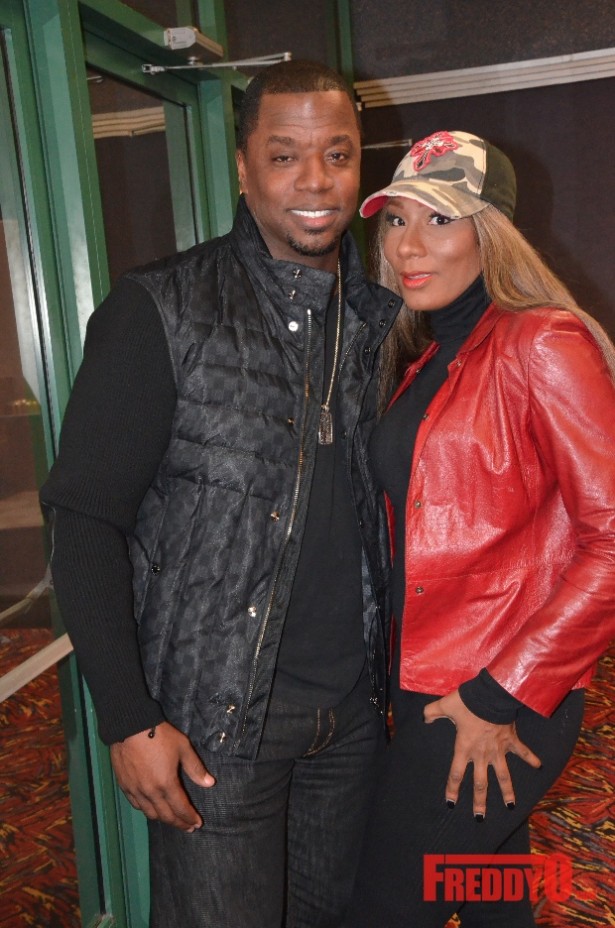 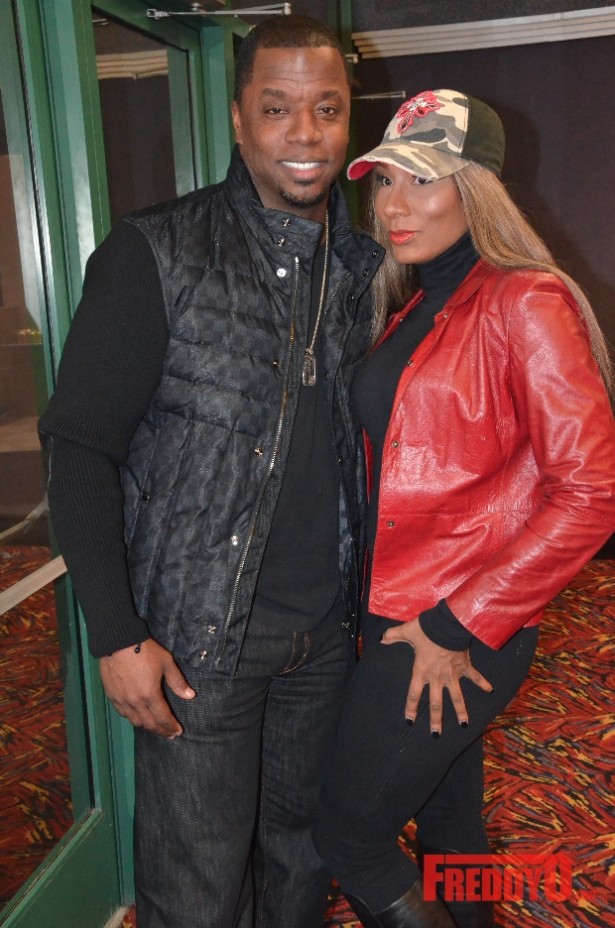 Atlanta came out to support the advanced screening of the “Grudge Match”. The homies took over the AMC in grand style to check out “The Grudge Match” a ridiculously funny film that stars Robert De Niro as the “KID” and Sylvester Stallone as “RAZOR. The two has a thirty year old rivalry that finally lands them into the boxing ring at the ripe young age of 60. 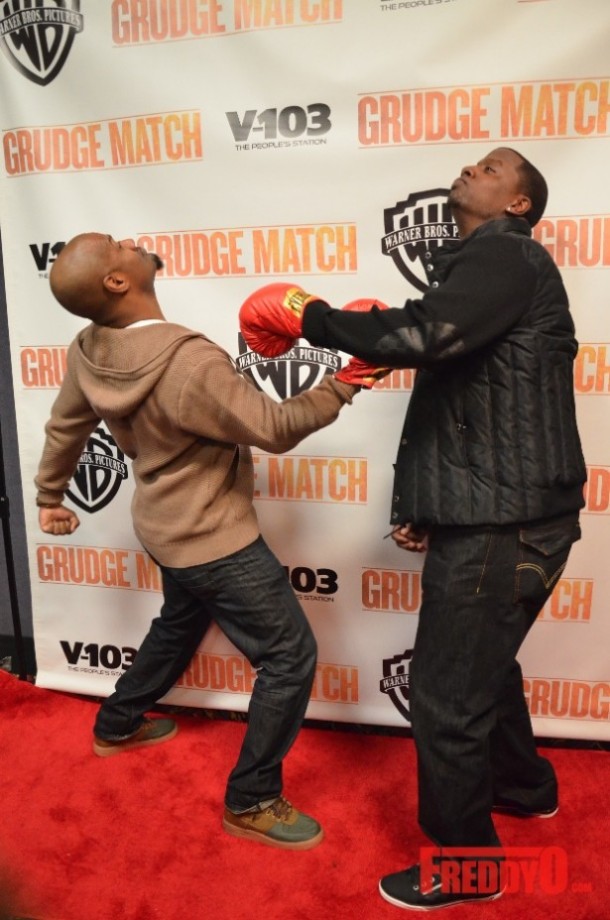 After years of not boxing the two boxers along with Kevin Hart as Dante Slate, Jr. the fast talking promoter finds themselves in some interesting promotional situations. Imagine Ben Gay. Imagine Geritol. Imagine OLD MAN Rocky and comedic timing that’s the “Grudge Match”. 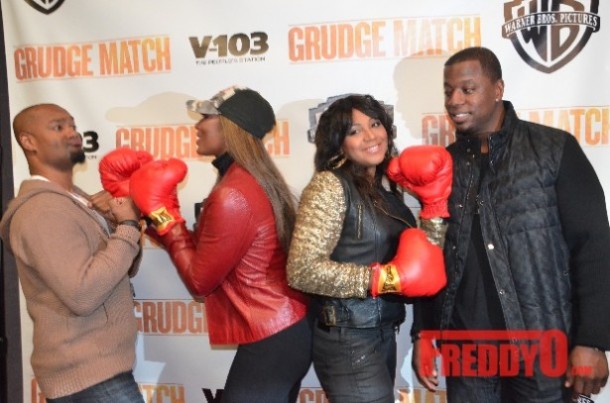 The audience of celebrities and taste makers enjoyed an exciting reception that involved drinks and #GRUDGEMATCHATL photos. We had a ball before the movie and during the movie. I don’t know if it was the drinks, the company, and/or the movie but everybody laughed and talked to the screen throughout the movie. Kevin Hart is a CLOWN remember to stay for the credits because it is really funny! 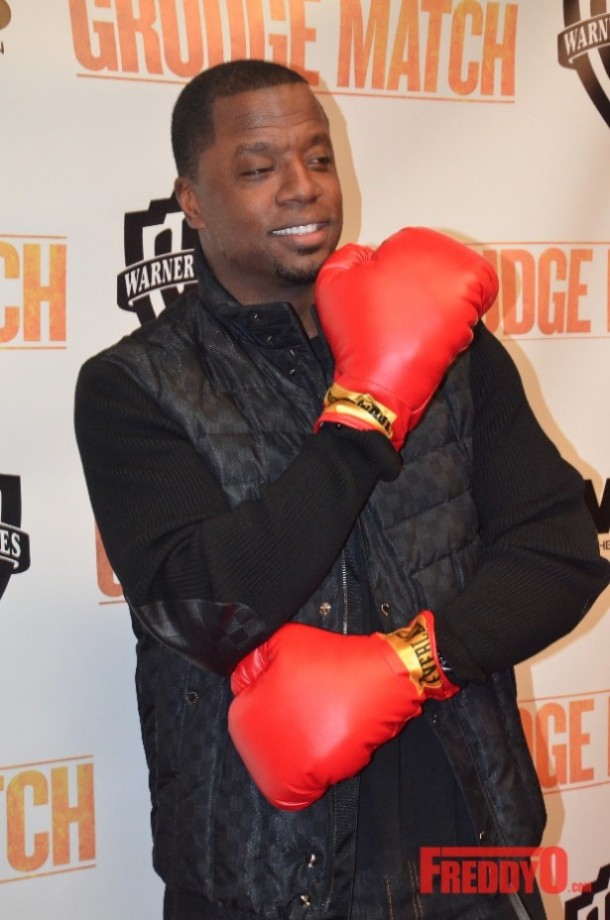 If you are looking for something fun be sure to check out the GRUDGE MATCH opening on Christmas Day! Check out the fun we had below!