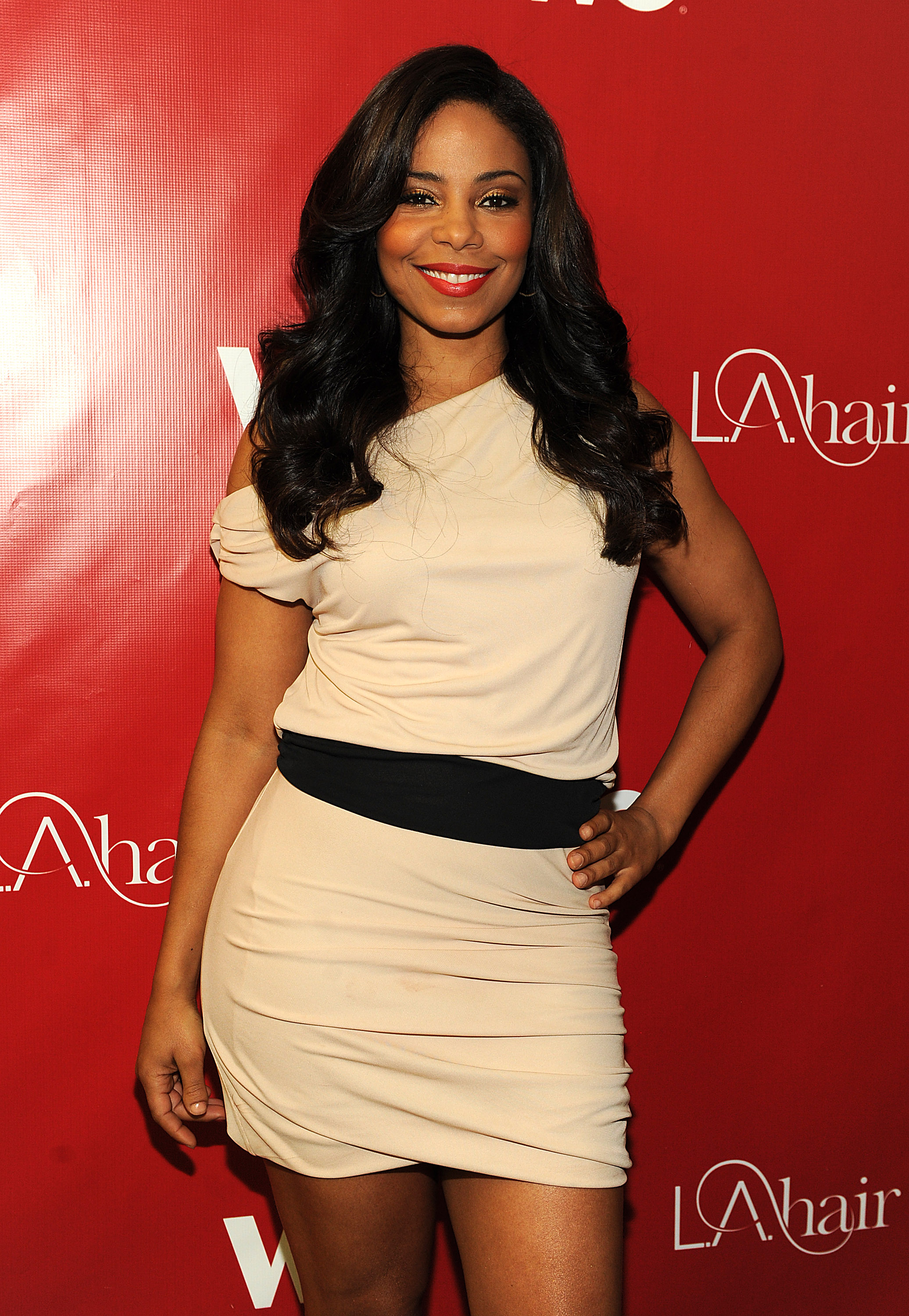 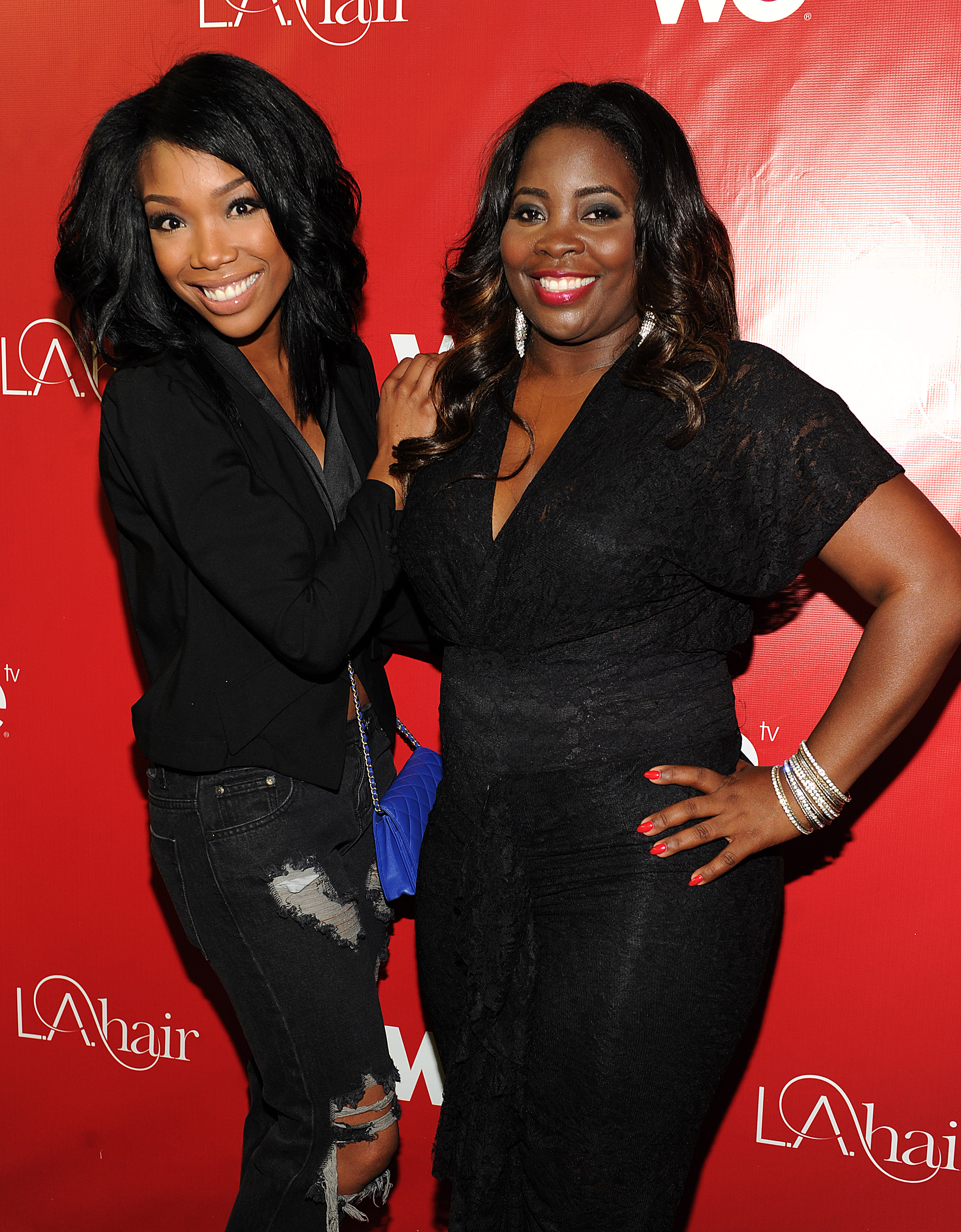 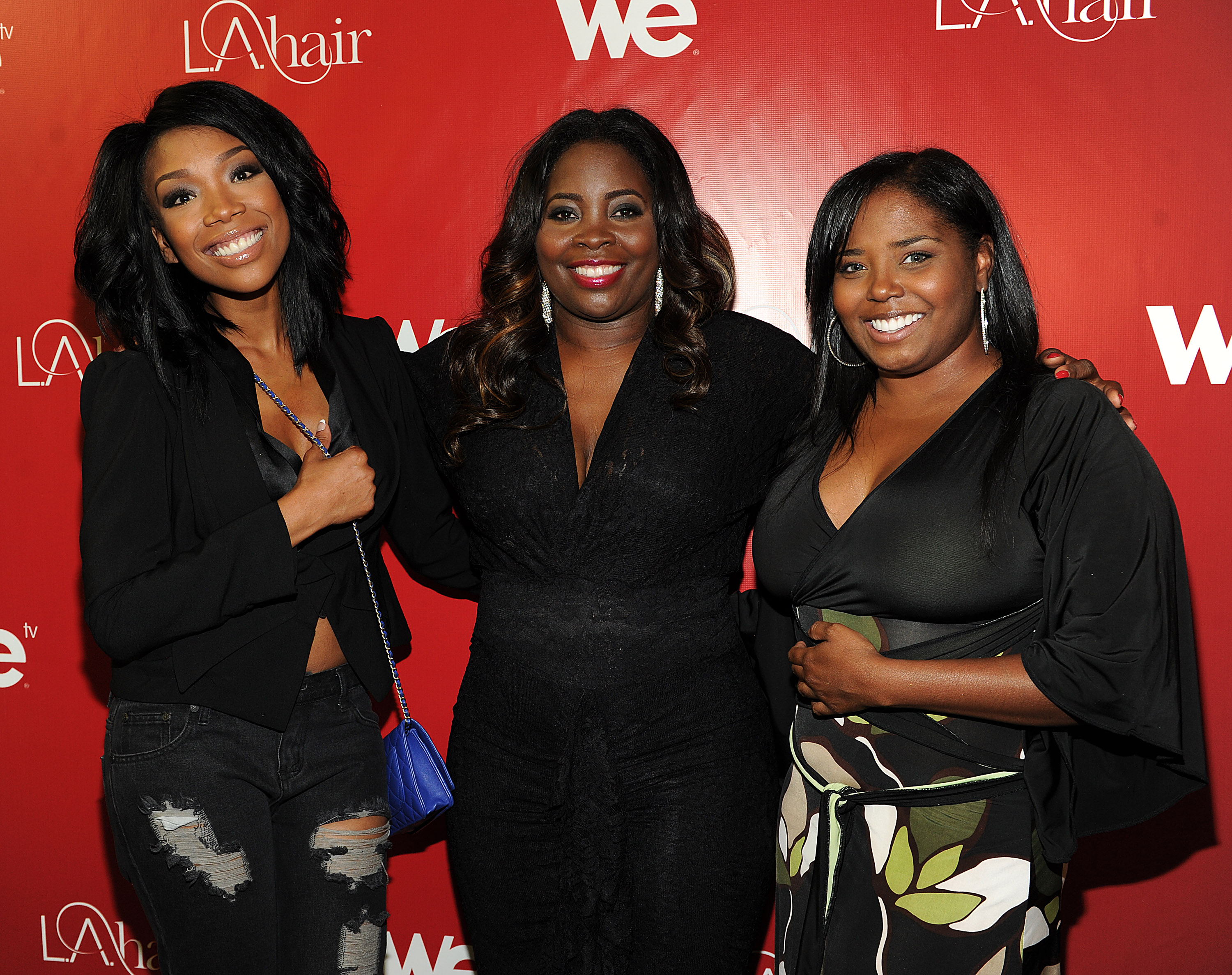 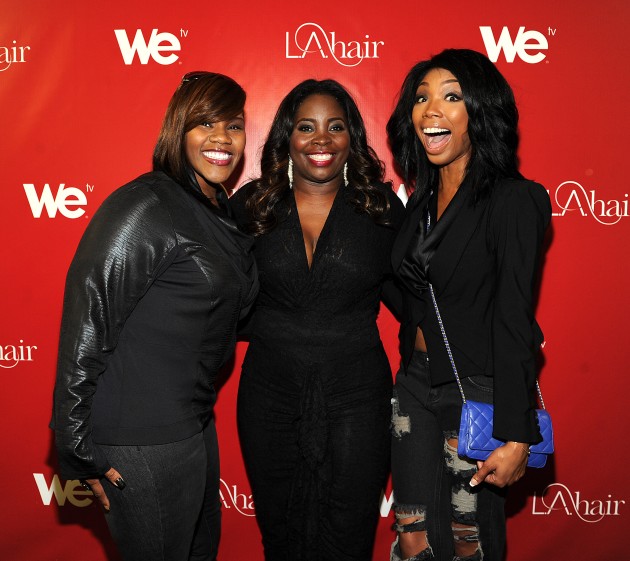 This season, Kim rises to new heights while whipping the manes of celebrities including Michelle Williams, Vivica Fox, Lil’ Mama, LisaRaye, Kyla Pratt, Faith Evans, Fantasia, LeToya Luckett and Debbie Allen. She continues to build up her business and brand while dealing with the drama of her stylists. With the construction on her new salon finally complete, Kim relocates her staff to her high-end salon in the heart of West Hollywood, where she’s adding an A-list nail technician to her team of high-strung diva stylists. She also sets out to expand her brand with the creation of new hair products and services, but her lofty ideas and chaotic schedule become difficult to balance, so she brings in her bossy sister Leah to help her manage it all. But working with her no-nonsense older sibling for the first time in her life may have just brought Kim more drama than she can handle.

In next week’s episode, airingThursday, June 13 at a new time 9 PM ET/PT, Kim styles singer Michelle Williams (Destiny’s Child) and gives Angela a second chance. Then, China and Angela face-off at the salon while Naja and Leah nearly come to blows. For a sneak peek visit:http://www.wetv.com/la-hair/videos/l-a-hair-episode-2-sneak-peek.