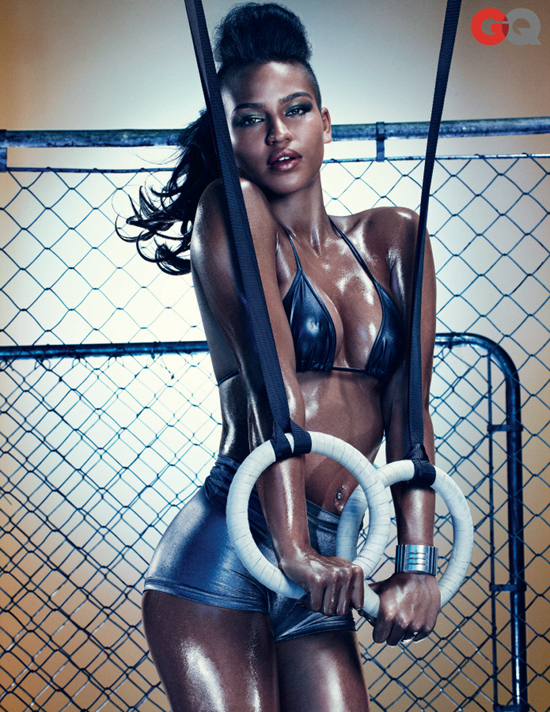 Cassie recently did a photoshoot for GQ magazine. In her interview she talks a little about why it has been so long since she has put out an album and also addresses the fact that she know its gonna be hard getting back into the music business but she seems like she is up to the challenge, with the help of her boyfriend(reportedly) Diddy. 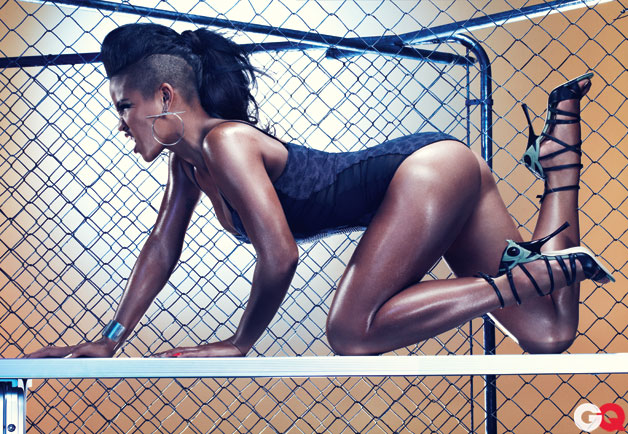 “I’m just a laid-back person.” This is how Cassie explains the painful six-plus-year delay between her self-titled debut album and soon-to-be-released sophomore LP as reported by GQ. “Maybe laid-back to a fault.” Furthermore, she doesn’t feel all that bad about it. Throw this in her face: that Rihannaâ€” 24 to Cassie’s 26â€”has already released six studio albums. She’ll come back with Sade, who put out just six in her entire twenty-eight-year career. And you know, there’s no denying that the two share something else: a slow-burn sexuality (Exhibit A: this photo) that helps you forgive just about anything. 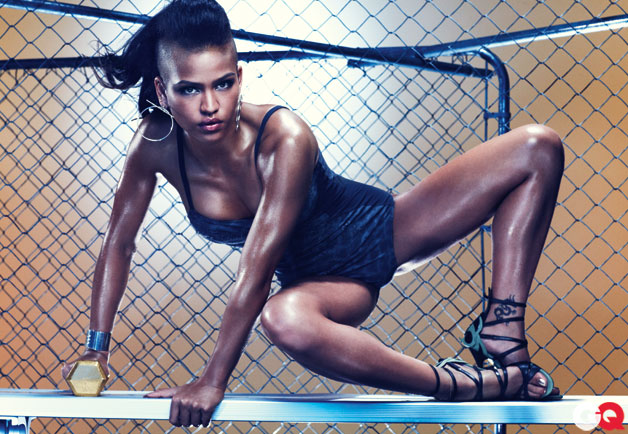 “It’s been too long, I know, but I got to start over and over again,” Cassie says. “It would be awesome to stay popular, but if I was only an underground artist, I would be okay with that.” Unlikely, with mastermind (and rumored boyfriend) Sean Combs guiding her from the R&B do-me-baby sound of her debut to the electro-pop and tribal thump of the first single off album two, “King of Hearts.” “I feel like I’m a new artist,” she says.

Check out the photo gallery to see all of the pics.