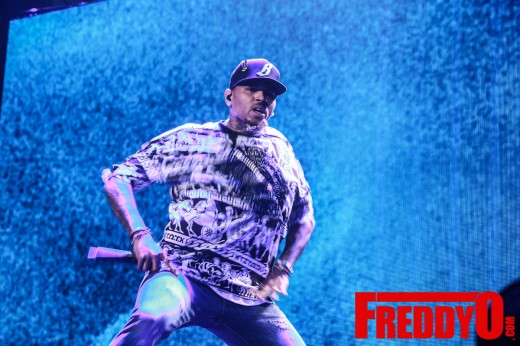 The tour was announced at the House of Blues on Sunset Boulevard in front of a packed house of fans and people worldwide via a live stream who were treated to a special performance by the two mega-stars. Produced and promoted exclusively by Live Nation, the BETWEEN THE SHEETS TOUR will take the two entertainment heavyweights to 25 cities across North America which starting Jan. 27, 2015 in Hampton, Va. at the Hampton Coliseum, with additional dates lined up in Brooklyn, Atlanta, Dallas, Philadelphia, Chicago, Toronto, Las Vegas and Los Angeles. Tyga will be a special guest. The crowd was crazy tonight in ATL for the concert. Of course the R&B sensation Keith Sweat was in the building grooving the jams! Check out a video clip of my man Chris Breezy as he rocks the crowd with his smash hit “Wall to Wall.” Of course team Freddyo was in the building to get the exclusive footage. 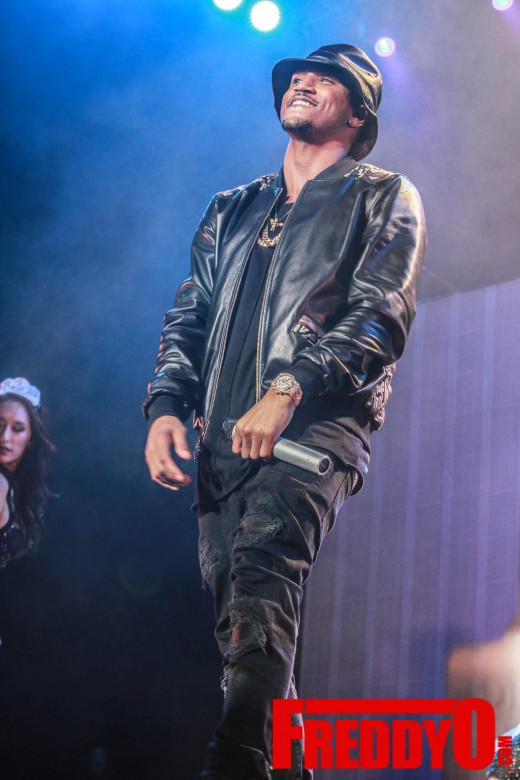 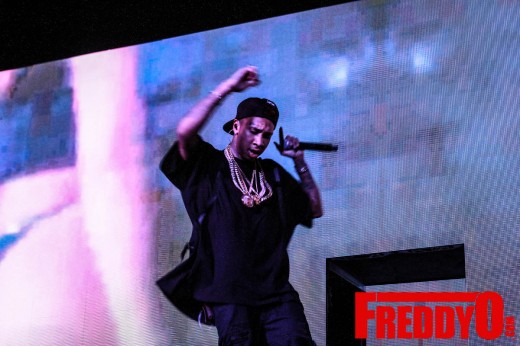 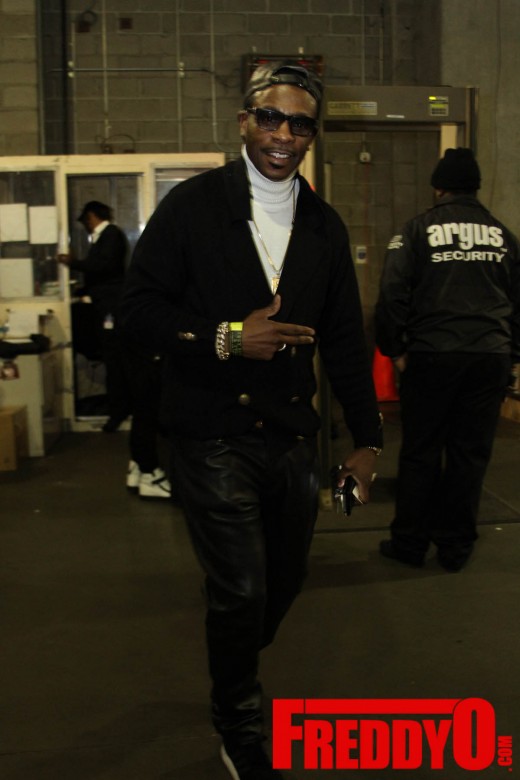