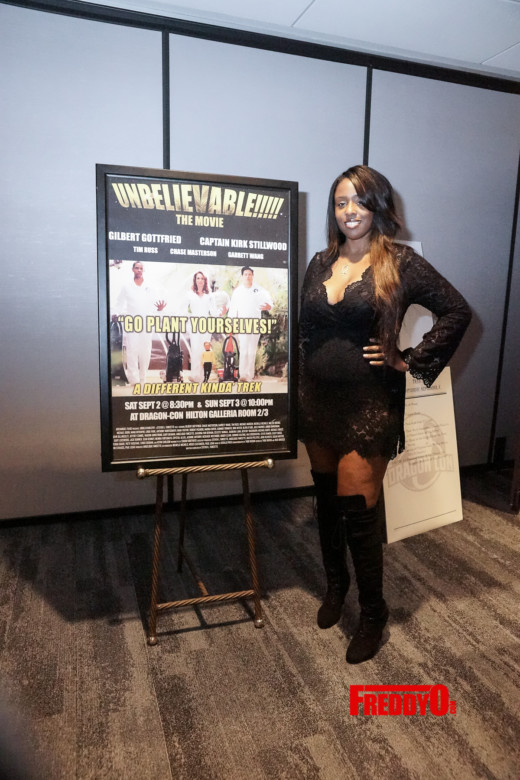 Angelique Fawcette directed the film “Unbelievable” which is a spoof to Star Trek, how amazing is that right ! We spoke to her about producing the film, and where she would like to see her career go ! Kudos to Angelique on being the first African American female to produce a sci-fi film, we salute you !

As a Producer, Angelique states that she basically handled every single piece of paper, hired almost every actor, found locations to shoot, hired and paid the crew, oftentimes handled the art department when stuff fell a bit short of what we needed, obtained permits and film insurance, coordinated, dealt with the union, produced the film soundtrack 29-piece orchestra with the last living composer of star trek, sat through and added some creative input within hours/months of editing, sat in the dub-stage to make sure the music and Foley were perfected. Put on a Premiere at the historic Mann Chinese Theater in Hollywood. Also raised 1.2 million for the film…cried, laughed, cried then laughed more.. Now working on distribution. 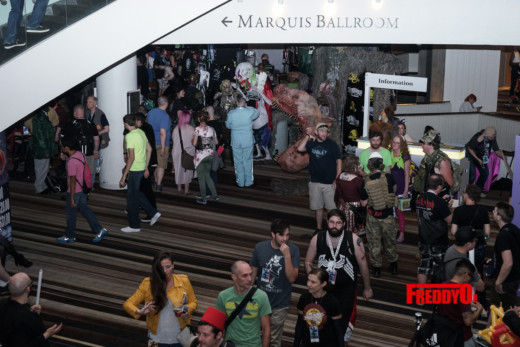 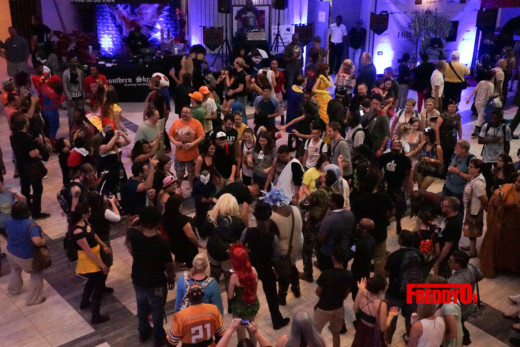 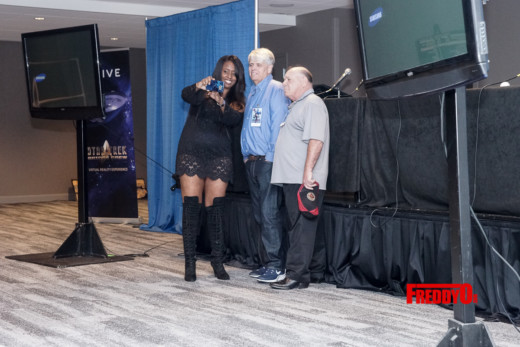 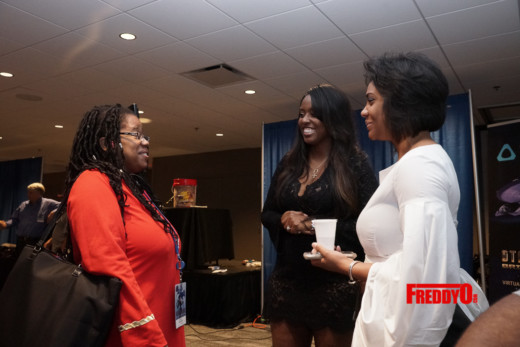 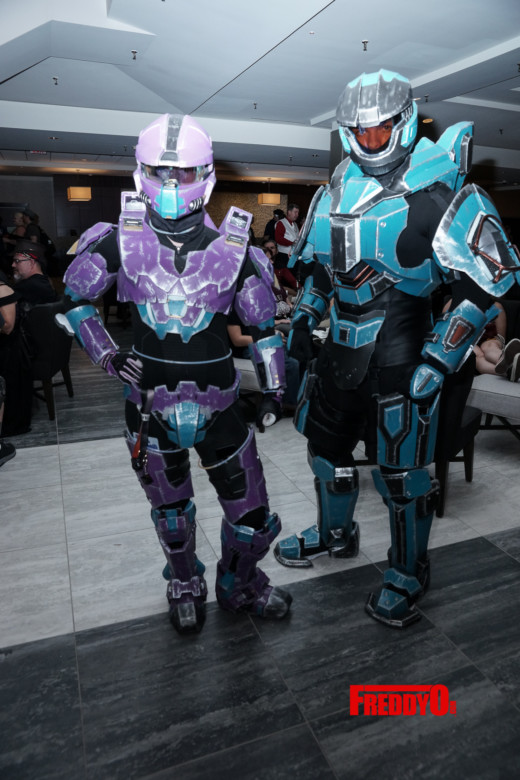 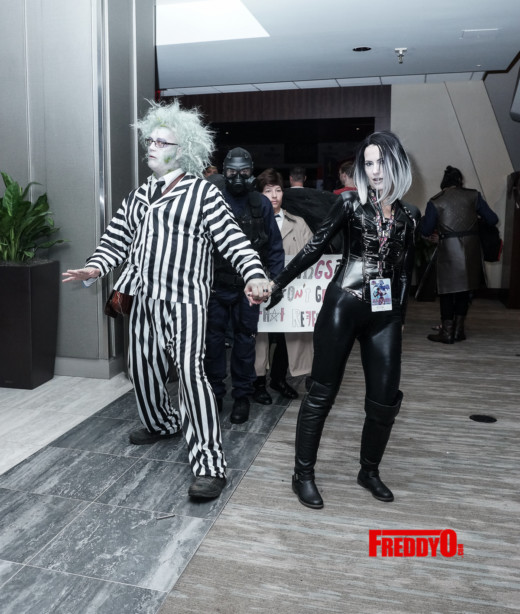 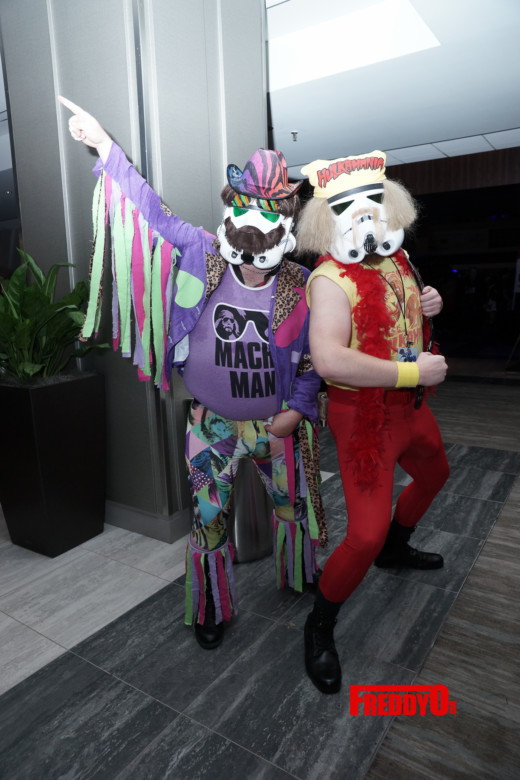 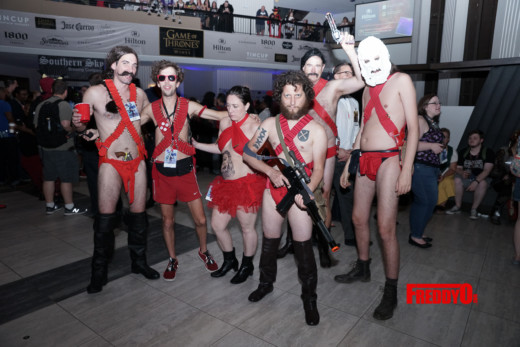 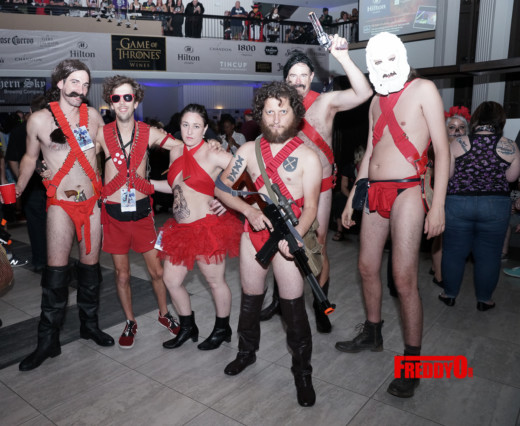 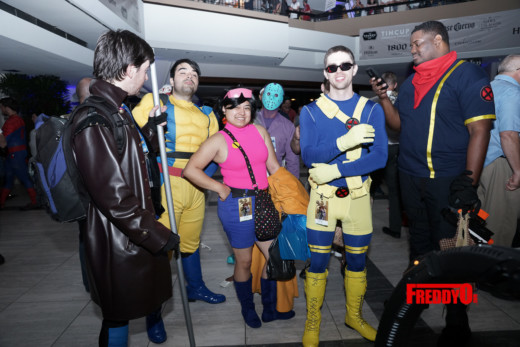 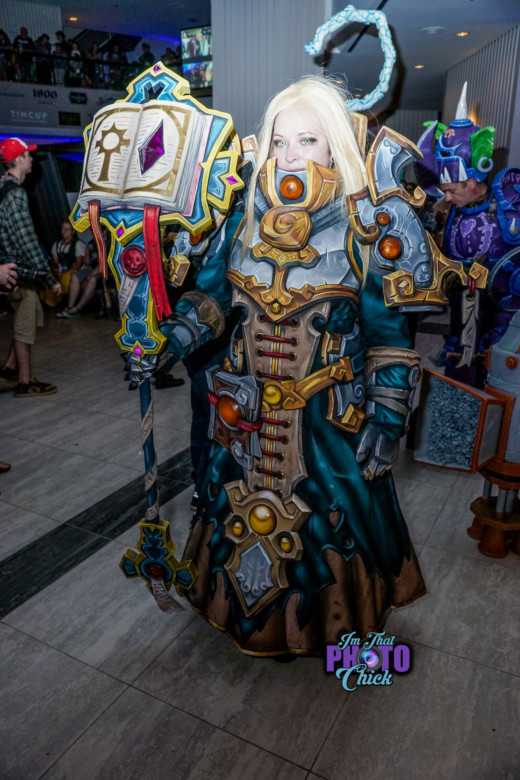 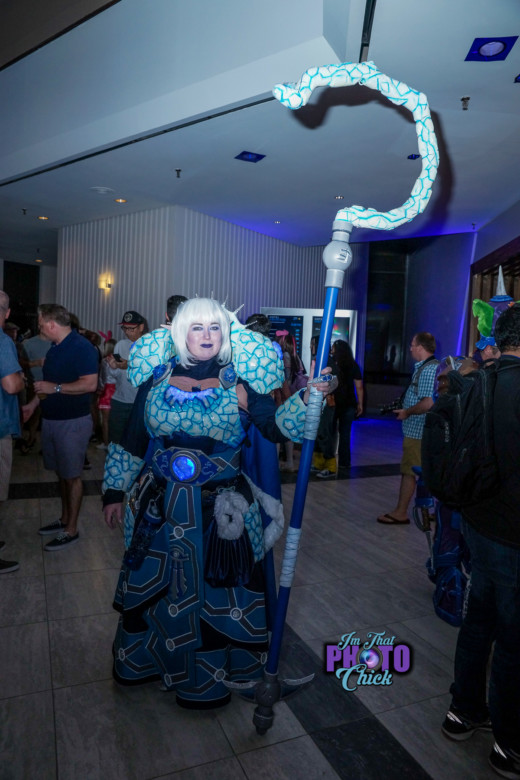 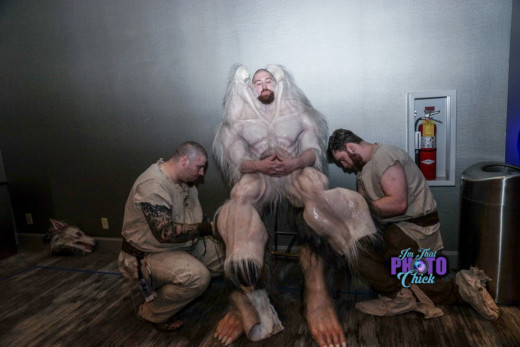 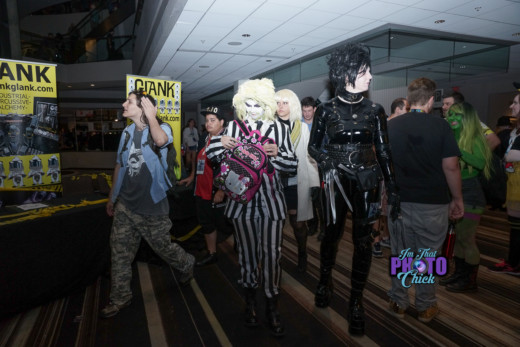 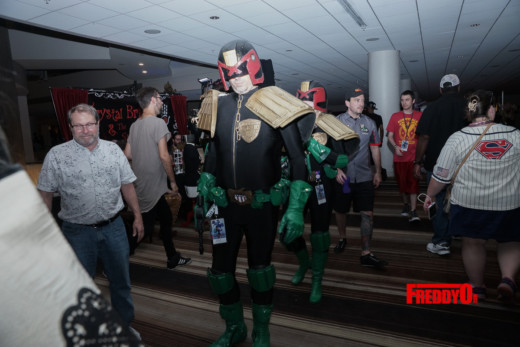 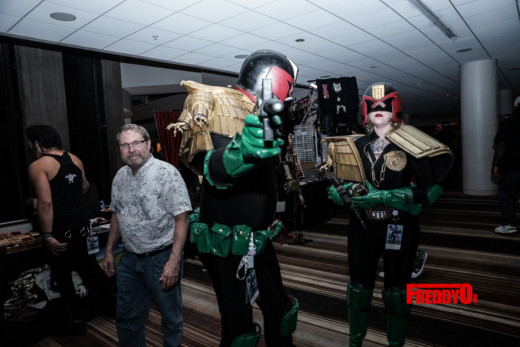 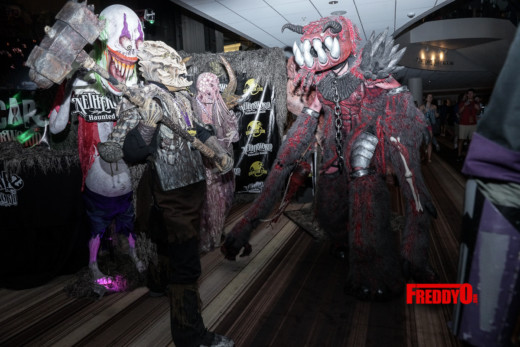 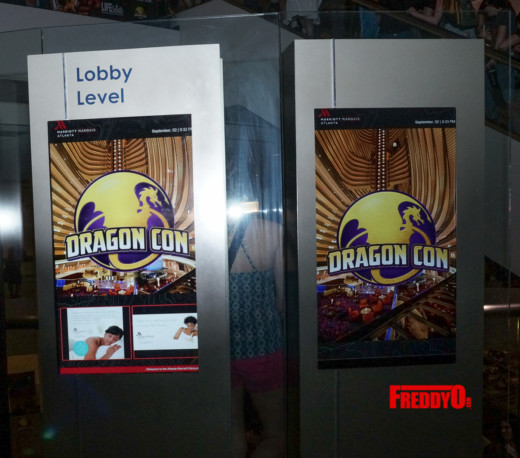 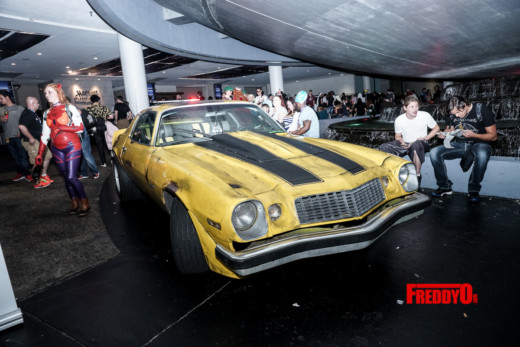 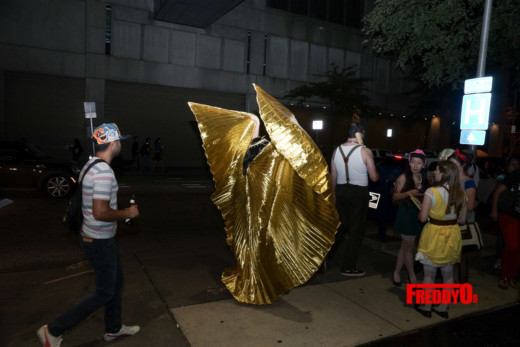 Taraji P. Henson has been announced as the host for the upcoming 2021 BET Awards! Plus: Queen Latifah will be honored with the prestigious "Lifetime Achievement BET Award."
Read more
Black Entertainment Television

As you know Beyonce just ink that big Disney deal to produced content for Disney Plus. Her first one is here called Black is...
Read more
Celebrity Interviews