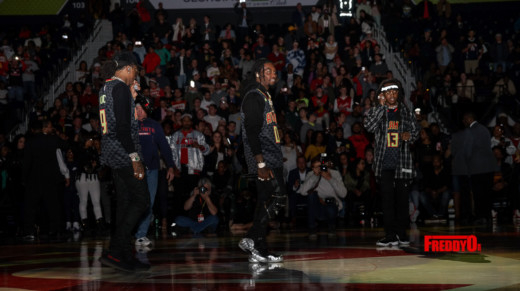 ATLANTA – The Atlanta Hawks are adding a dab of hip-hop culture to their March 16 matchup against the Memphis Grizzlies, today announcing halftime and postgame pop-up performances featuring the chart-topping group Migos.

Migos released their second studio album, “Culture,” on Jan. 27 and saw it ascend to the top of the Billboard 200 albums chart for the week ending Feb. 2. The album’s lead single, “Bad and Boujee,” rose to No. 1 on the Billboard Hot 100 on Jan. 9 and was certified platinum on Jan. 23.

“We’re beyond excited to bring Migos in for a pair of performances on March 16,” said Hawks CEO Steve Koonin. “They’re the hottest hip-hop artists in the world right now, and are very much ‘True to Atlanta.’ We’re proud to work together to provide an unforgettable night for our fans.”

Migos performed at a Hawks game versus the Grizzlies this season, joining Atlanta-based superstars 2Chainz, Gucci Mane and Lil Yachty. Since the beginning of the 2014-15 season, the club has enlisted T.I., Ludacris, Jeezy, Cee-Lo and more to add to the Philips Arena in-game experience. The Migos were beyond estatic to perform ! 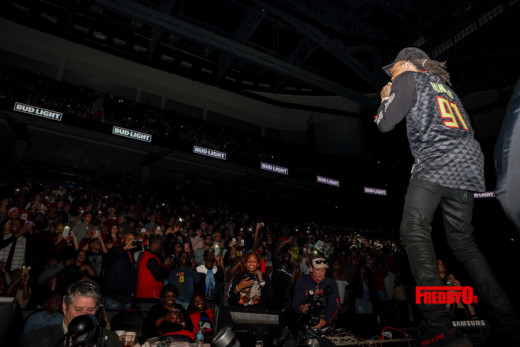 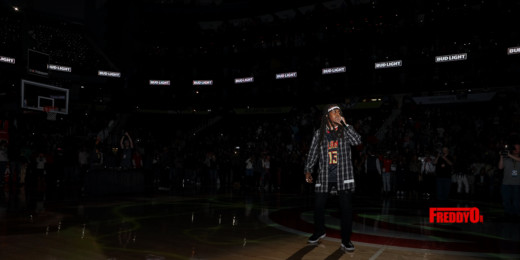 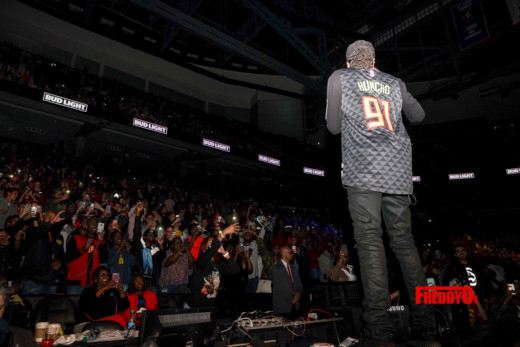 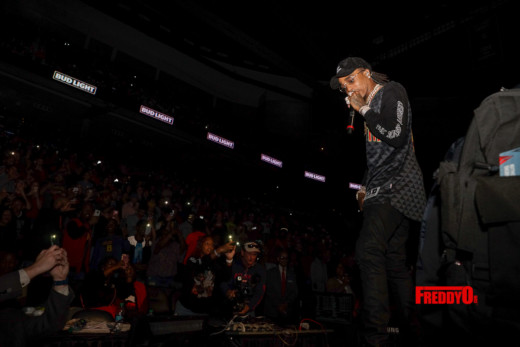 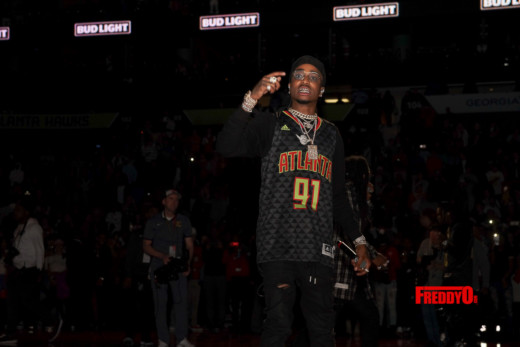 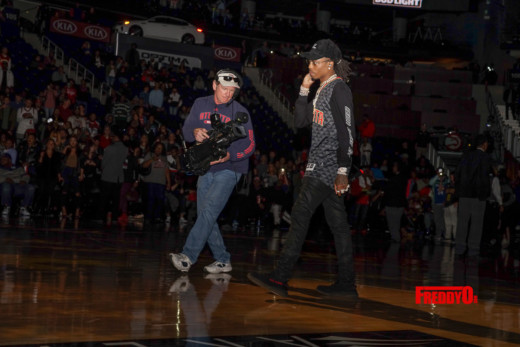 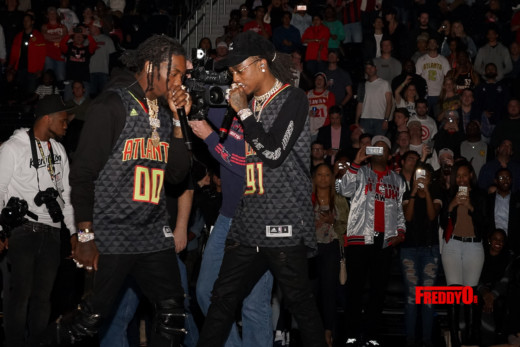 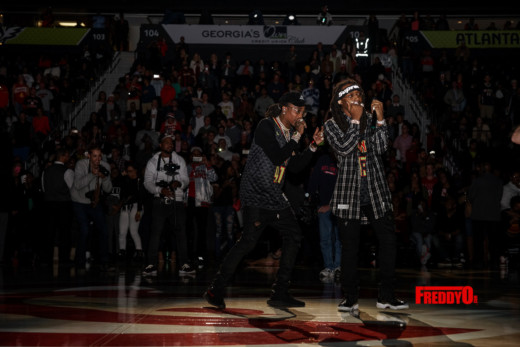 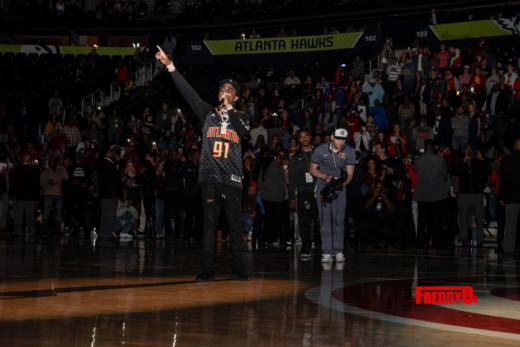 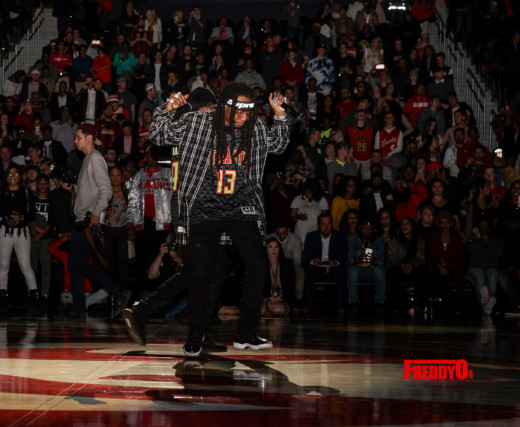