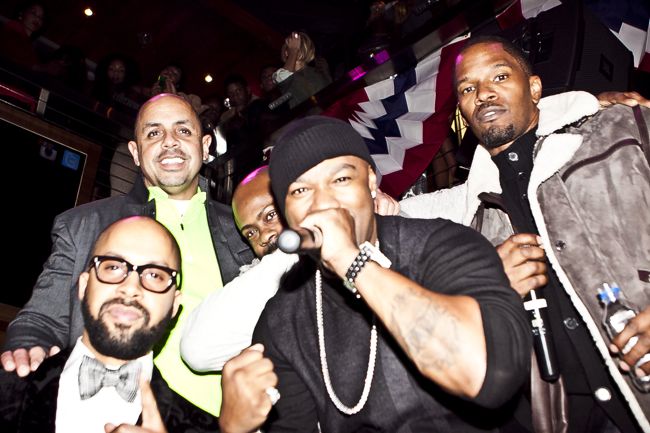 Last night, Oscar winner Jamie Foxx kicked off the “Hennessy V.S Inauguration Takeover” at the swanky Park at 14th in Washington, D.C. The actor/singer tore the house down performing several songs from his catalog including “Unpredictable” and “Blame It“. 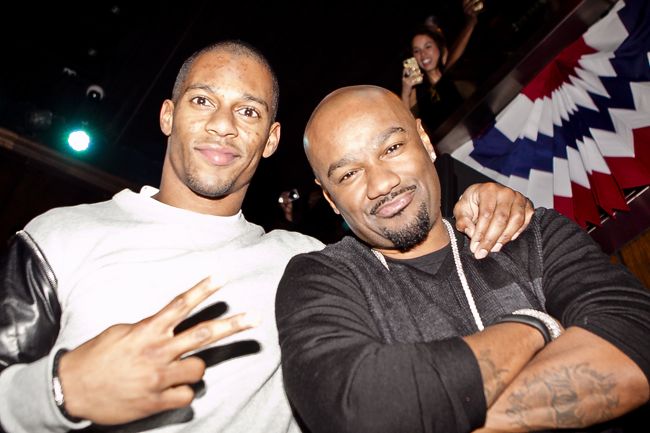 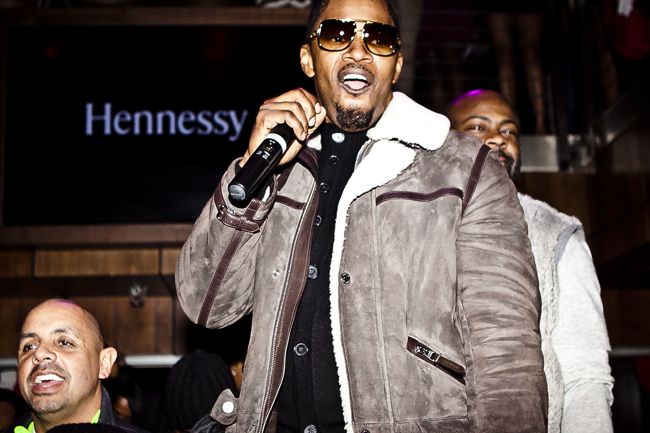 Jamie took over the event performing for over 2 hours and covering popular songs including “All Gold Everything” by Trinidad James and A$AP Rocky’s hit song“F*ckin’ Problems”. will.i.am was also in attendance as well as NY Giants superstar, Victor Cruz and radio personality, Big Tigger. 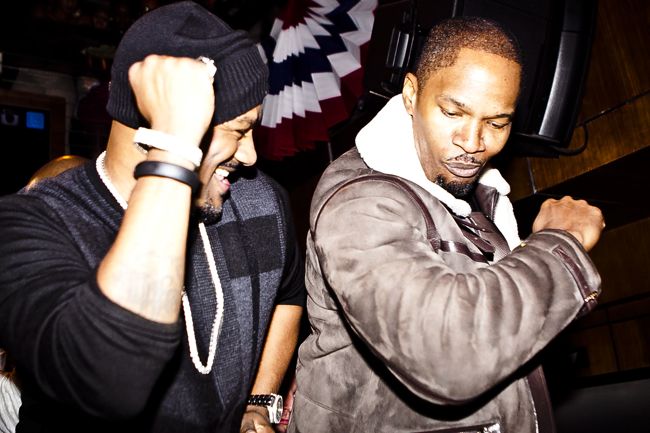 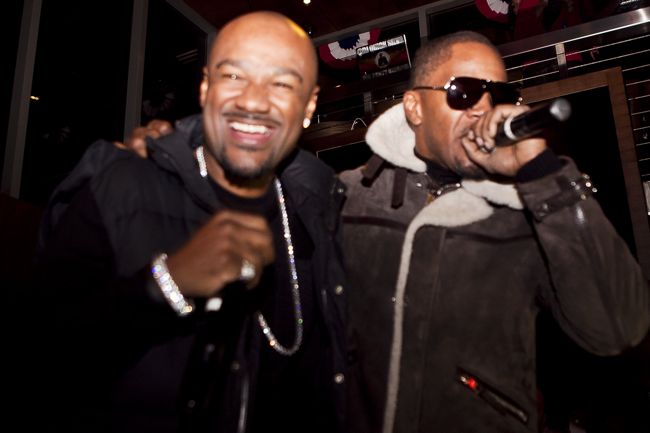 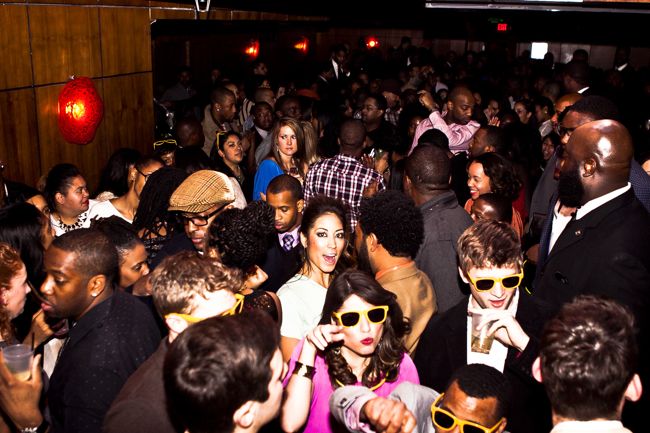 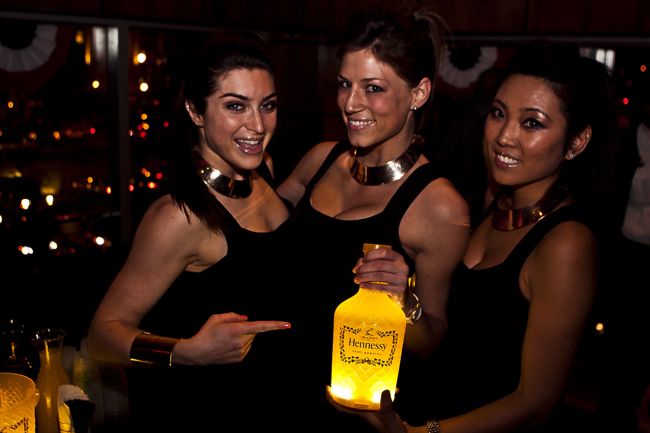 Check out Jamie Foxx Performing Below:

Check out Jamie Foxx talks about visiting the MLK monument in D.C. And explains why he wants black people to like his film Django.